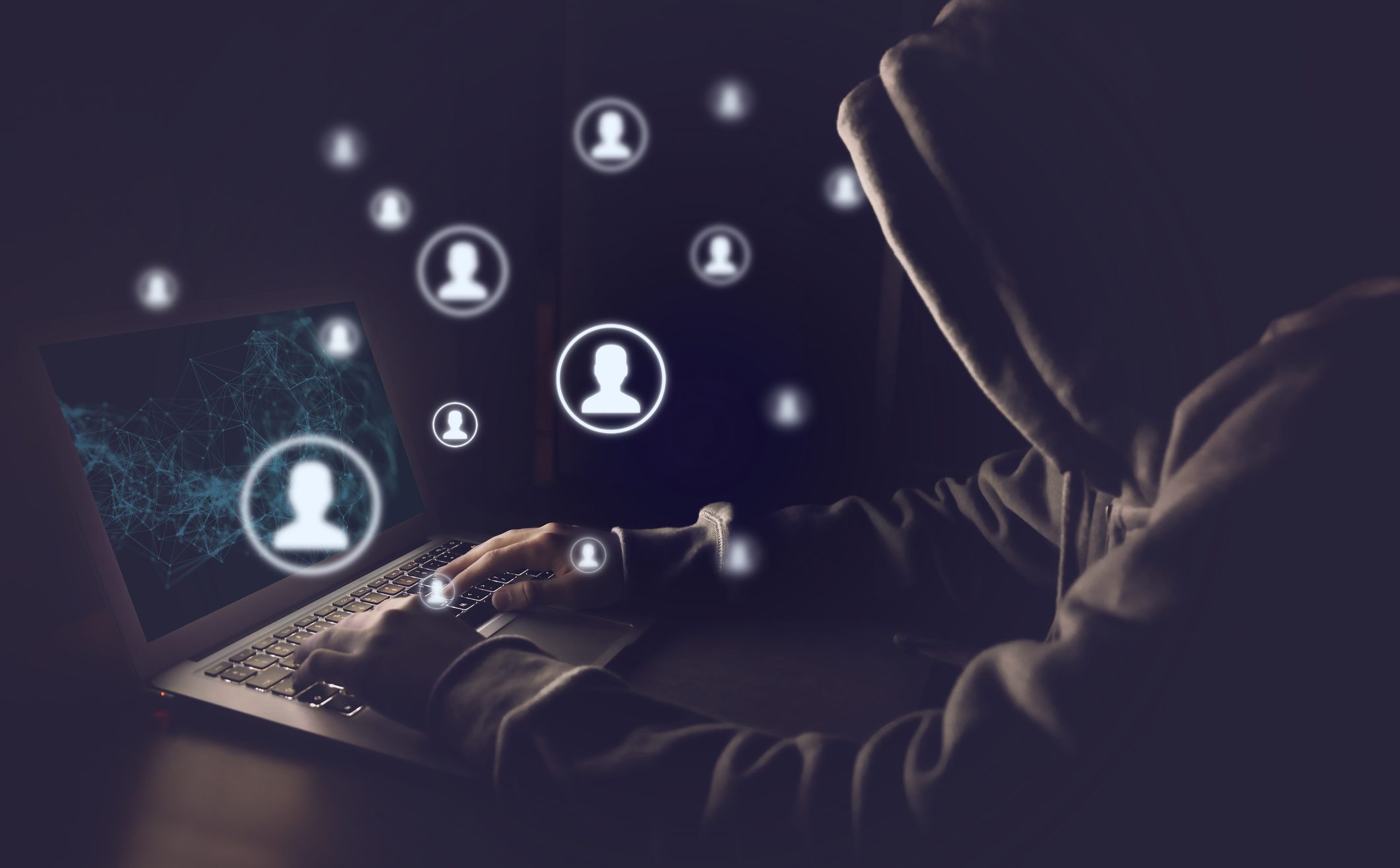 It wasn’t an easy road to become an award-winning intelligence analyst, but we’re safer because Jason Bakas took it.

Jason first became ensnared in a life of crime prevention by his natural curiosity and drive to serve the public good. His graduating project for his BCIT Bachelor of Technology (BTech) in Forensic Investigation, Crime and Intelligence Option focused on collecting and analyzing stalking data from the BC Forensic Psychiatric Services Commission.

“The mentorship I received while conducting this research from Dr. Patrick Neal, Dr. Joe Ilsever, and Dr. Alana Cook sparked my interest in applying research to real-world problems,” explains Jason. “I realized that I was thirsty for more knowledge.”

After graduating from BCIT in 2013, he decided to start graduate studies at American Military University’s School of Security and Global Studies. “At the time the jobs were few and the competition was stiff—this was very discouraging.”

Yet after landing an analysis job in law enforcement, he still wasn’t satisfied. Graduate studies had inspired him to pursue vast areas of work including transnational organized crime and national security.

“I did everything I could to make the move into that stream,” Jason says. “I was fortunate enough to meet RCMP Sergeant Mark Whitworth, who significantly helped me in making the move into federal operations.”

He credits Mark with helping him gain exposure and fine-tune his understanding of how academic knowledge could be applied to policing files. Mark also connected him to Superintendent Brent Taylor, who helped Jason get research published through the Canadian Association of Chiefs of Police, further supporting him in reaching his career goals of working in a federal policing capacity.

Now a research analyst for the Government of Canada, and a junior research affiliate with the Canadian Network for Research on Terrorism, Security and Society, Jason’s career is where he’d hoped.

Another graduate, who attended the Forensics program at the same time as Jason, explains the unique importance of Jason’s insights: “Jason’s work has implications beyond terrorism, as it is one of the first—if not the first—paper that analyses how social media and internet-based evidence holds up in Canadian courts.”

Much of Jason’s award-winning insight centres around the limits of using actuarial metrics, which have been standard for conducting threat assessment. “Human action is not subject to a rigid behaviorist explanation or uniformity,” he explains. “Actuarial metrics can be restrictive as they do not allow evaluators the flexibility to take into consideration situational and contextual factors.”

Jason piloted a program to use violence risk assessment as a gang crime targeting tool, and has been involved in using risk assessment to support national security investigations involving organized crime and extremism. Always quick to share credit, he nods to groundbreaking work in the field by local researchers at Simon Fraser University’s Mental Health, Law and Policy Institute (MHLPI), including Drs. Cook, Hart, and Douglas, and further afield by Drs. Pressman, Monahan, and Borum.

“My studies at BCIT were critical in getting where I am today,” says Jason. “My course work not only educated me on criminological academic theory, but taught me how to apply it as an intelligence practitioner to real-word policing issues.” Jason feels this applied nature gives the BCIT program an edge.

“Never give up on your career goals,” is Jason’s advice to future grads. “I have had more failures than successes: countless rejection emails, doors slammed in my face, people telling me they’re not interested. I know it can be discouraging, but you have to keep driving forward.”

“Also, find mentors,” he urges. “I was fortunate to have people in my life that help guide me – and teach me things that can only come from experience. Good leaders look to develop other leaders – find someone that wants to help you grow and develop.”

And lastly, he emphasizes that hard work gives the real competitive edge: “you’ve got to grind!”