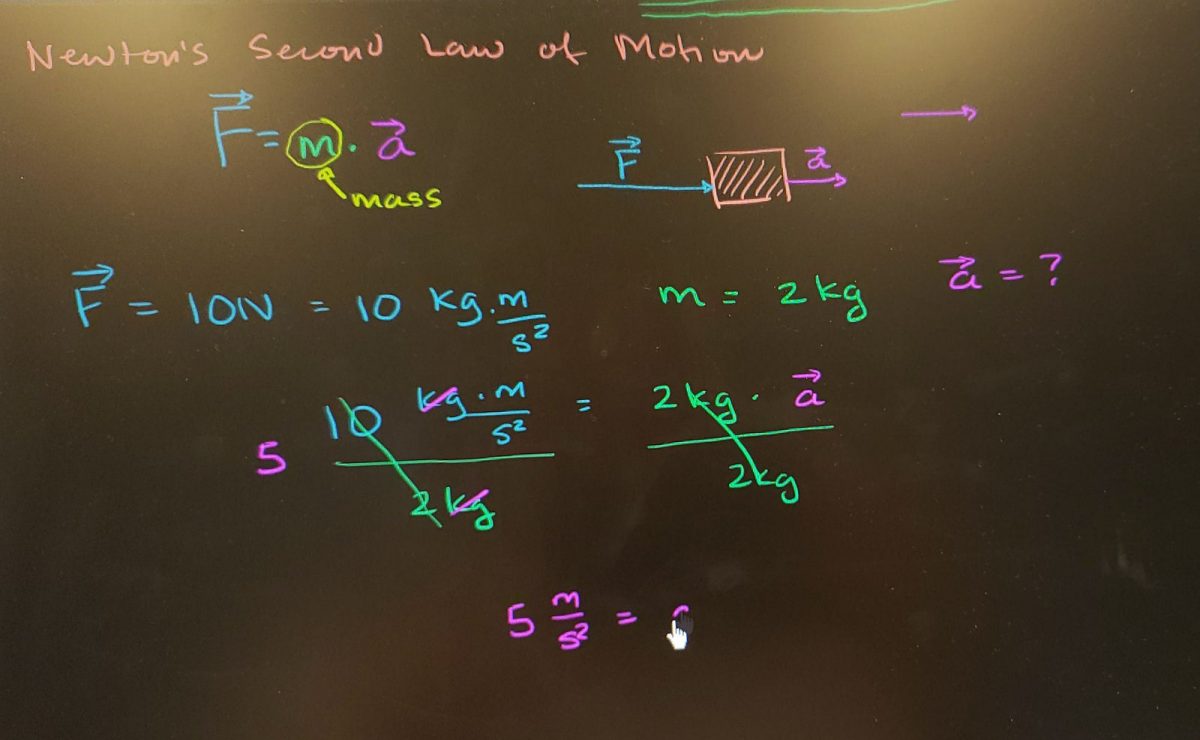 I had a great time on board Anthem of the Seas and very much want to go back to working for Royal Caribbean. I learned a ton and had a great time. Speaking of learning, I have just spent my first week back in school for year two. After not seeing the other cadets for a good seven months, it was great to see them again. I’m not back on board yet but just being in school has its great enjoyments as well.

Getting to hear the other cadets stories was very entertaining to say the least. We all went out after our first day of class to catch up and hear what each other had to say about our first sea phases. Some of us were with Royal Caribbean, some were with BC Ferries, some were on tankers in the great lakes, and others were on cargo ships. Even though the ships were all very different, we all learned a vast amount when it comes to the marine industry.

Where some of the cargo ships had only 20 crew, the cruise ships, like the one I was on, had up to 1500 crew. This made for a much different environment. The other difference as well was that, I had a multicultural crew to work with which I loved. When you are working on a Canadian ship which is what all the other ships were considered, you don’t get that multicultural diversity.

After many laughs between the cadets, we now are back to studying. The first subject we are doing is a Physics course. There is a lot of information to learn, but it is very interesting which helps with keeping engaged in the learning. Because it is so much to learn, I find myself studying quite a bit after school. One thing I have found that really helps is to watch videos on what’s called “Khan Academy”. I watch them a few times and then do the questions we have been given in school. Even though the videos help with the theory, you need to do the questions that are given to you from the instructor over and over until you are comfortable with them. There will be a few late nights, but this is needed in order to be successful in the course. The beautiful part of studying so hard, is the fact that you feel that you have accomplished and learned something each day.