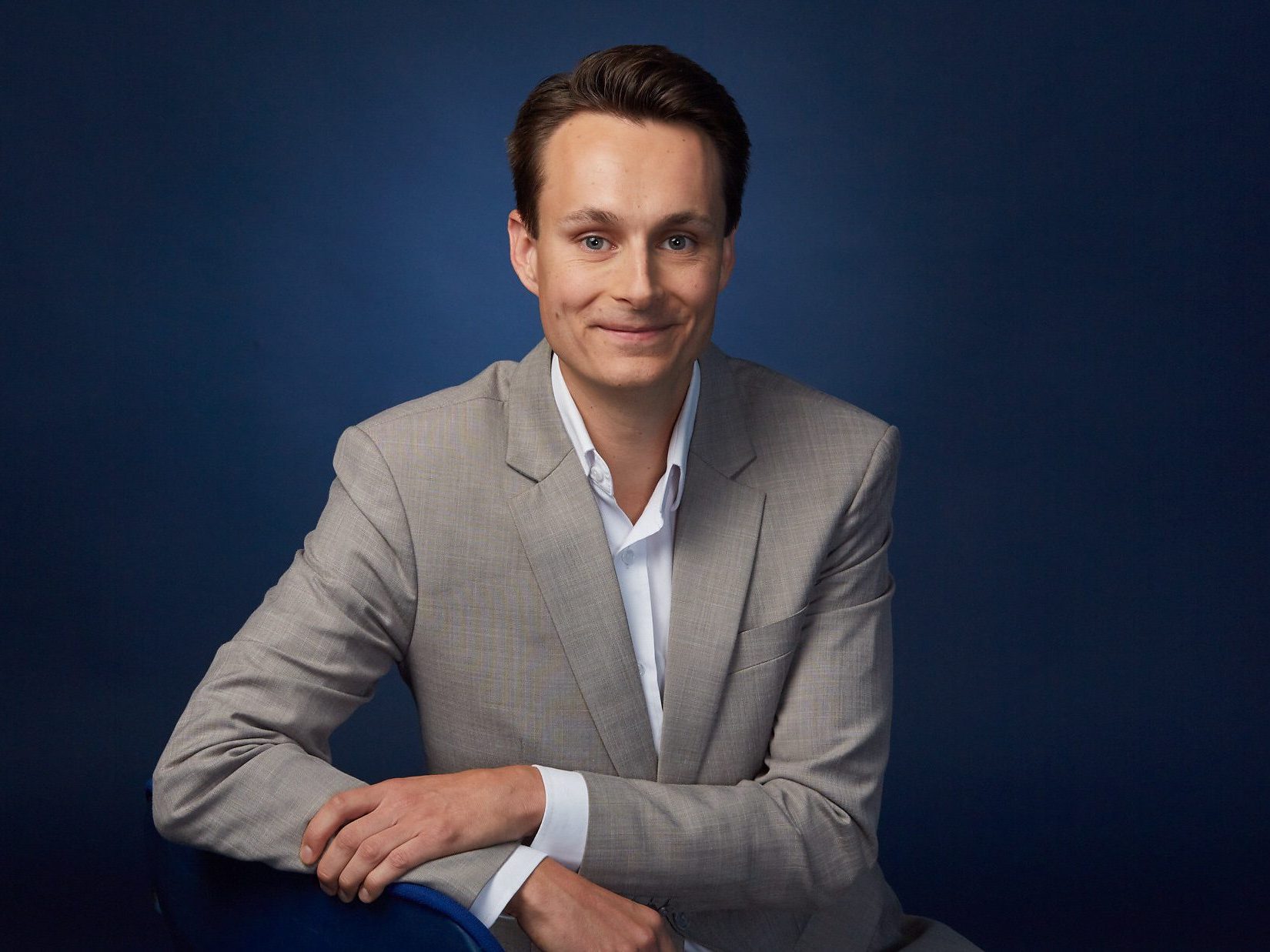 Can you imagine a day when households will be able to generate and store their own electricity—and even trade it with their neighbours? BCIT Electronics alumnus Mischa Steiner can.

“We’ll be able to create these dynamic micro grids,” enthuses Mischa about the future. “We won’t need as much large-scale generation as we did in the past. That will curtail a significant portion of the CO2 we’re generating from fossil fuel for energy. That’s the future as I see it.”

Mischa’s ability to anticipate the future of electricity isn’t clairvoyance. It’s the product of an affinity for technology, a highly analytical mind, and an indomitable need to solve problems.

Not your average toys

As a young boy, Mischa traveled to the ‘Happiest Place on Earth’—Disneyland. It was an unforgettable experience but it wasn’t seeing Mickey Mouse, eating churros, or watching the fireworks that sticks with him most. Instead, it’s something visitors aren’t meant to remember let alone see.

“You know those large bolts that tie the rides together?” asks Mischa. “I remember looking up at them and remarking how large they were and [wondering about] the reason for them. I was just always curious about how stuff works and why it works that way.”

Back at home, Mischa had his own kind of amusement park. While other kids occupied themselves watching TV, listening to the radio, and pushing lawn mowers, Mischa was happily taking every single one of those devices apart. By the age of 10, he had written his first line of code with a computer his dad had built, and by 12 he had already rebuilt and modified the family lawnmower. By the age of 14, he had entered himself in his first math competition.

With a top scholarship, he began university on a PhD track in Mathematics. But after a few years, he craved applied, hands-on learning. He switched to BCIT, earning a Diploma in Electronics – Wireless Communication & Computer Networks and then a Bachelor of Engineering from the University of Victoria.

The power of innovation

Mischa has since traded tinkering on small machines for optimizing the world’s largest machine—the electrical grid. Now as CEO and founder of Awesense, he’s harnessing the power of big data, loT and AI to help electric utilities optimize the electrical distribution grid by reducing avoidable electricity losses, reduce outages, and plan for the grid of tomorrow.

“We generate power, we transmit power, we distribute that power, and that’s how we have our lights on,” explains Mischa about the electrical grid. “But 90 per cent of the inefficiencies and problems we have, like our outages and all those things that fluctuate, are problems in the distribution grid. And that grid is the least monitored portion of the system.”

Mischa founded Awesense, a Vancouver-based clean tech company, to develop a monitoring solution that could yield enough data to inform decisions on optimization. The company now brings its solutions to clients around the globe.

Avoidable electricity losses cost utility companies an estimated $200B per year globally, and they are responsible for 1.2 trillion tonnes of unnecessary CO2 emissions. To date, Awesense has saved more than 800,000 tonnes of CO2. (That’s roughly equivalent to the total amount of CO2 that 173,913 typical passenger vehicles emit in one year.) In the process, the company has identified how to reduce the need for traditional power generation and modernize the grid for a future with renewable energy.

Awesense received the BCIC-New Ventures 2011 Sustainability Award. It was also the highest ranked Cleantech company in Deloitte’s Fast50 in 2017, and received GE’s Innovation Award in 2018. For several years in a row, the company has also been recognized as a Top 100 Cleantech Company.

An innovator and visionary, Mischa is in high demand as a speaker at industry conferences and government events. He speaks on smart cities, clean economy, AI and the innovation potential of technology to transform business and society.

BCIT is proud to announce Mischa as the recipient of a 2018 BCIT Distinguished Alumni Award which will be presented to him at the Distinguished Awards gala on October 22.