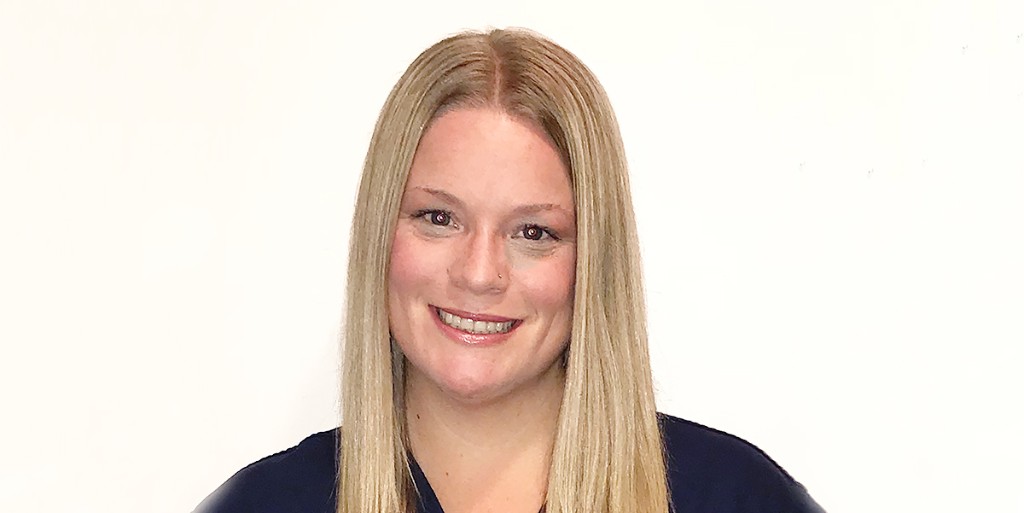 “I quit my job, moved to Vancouver and gave it everything I had,” says Britt McConeghy about enrolling in BCIT’s full-time Nursing program in 2014. At the time, she was in her 30s, she already had an undergraduate degree and she was working in a career she’d spent more than a decade building. Still, this BCIT alumna says she had been willing to give it all up to become a nurse.

Stepping out of her comfort zone

Some people know they want to be when they grow up. Britt says she was never that focused when it came to her career path, but she always knew she loved helping people and being an agent of change.

After earning a degree in outdoor recreation parks and tourism, Britt managed, developed and implemented local outdoor recreation programs for people with special needs and at-risk youth. But her passion for making a difference soon called her out of her comfort zone and further afield—into an impoverished township of South Africa, where Britt developed and facilitated life skills workshops and educational programs for youth and families affected by HIV/AIDS.

“Everyone said I was crazy to move to and work in South Africa,” Britt recalls. “They asked me ‘why’? And I said, ‘because it’s important!’”

After eight months in South Africa, Britt returned to Canada and began working in a medical detox unit in Victoria. While she worked there, a nurse who had observed Britt’s sharp instincts told her she should consider becoming a nurse herself. It was the perfect profession for someone with her compassion, drive to help people and problem-solving skills.

Over the years, Britt had toyed with the idea of becoming a nurse but always managed to push it aside. Just thinking about the process and cost of becoming a nurse was daunting. She had been out of school for 12 years. How could she handle going back to study full time? She was 33 years old and would likely be one of the older people in any nursing program.

“To be honest, I wondered if I was smart enough,” admits Britt.

“I researched all the nursing schools in Canada and BCIT was the only one I’d applied for,” says Britt. “From what I discovered, BCIT was the best fit for me. The BSN program was three years in length and students were in the hospital as of the first week of classes and every week until graduation. If my application was not accepted, then I was not meant to be a nurse. I didn’t want to go anywhere else.”

The program demanded much from its students, but for Britt, it gave back ten-fold. Britt says her favourite part of the program was its foundation in problem-based learning (PBL): “PBL taught me to be a leader in a self-directed setting. I learned how to apply nursing theory to clinical practice while developing problem-solving and critical-thinking skills. Providing and receiving constructive feedback is a huge part of PBL and an essential component of professional nursing practice.”

Britt excelled in BCIT’s Nursing program. She graduated with distinction, and while a student, won the Daphne Sabourin Memorial Award for Excellence in Bedside Nursing.

“When I found out I had been given this award, I cried,” says Britt. “I hadn’t applied for it, so it meant the faculty of nursing saw something in me. It was a huge honour. And more importantly, it was validation that I was doing what I was meant to do.”

Doing what she loves

Today, Britt is a Registered Nurse at St. Paul’s Hospital in Vancouver but is preparing to move to Victoria to work at Royal Jubilee Hospital. No matter where she works, she says she loves supporting people and being that constant for patients who find themselves in an unpredictable health crisis.

“I love everything about my job… working along side my fellow nurses and multidisciplinary team members, mentoring student nurses, critical thinking and most importantly, caring for and advocating for my patients. I’m meant to be here.”

Learn more about the School of Health Sciences and BCIT’s Nursing program.