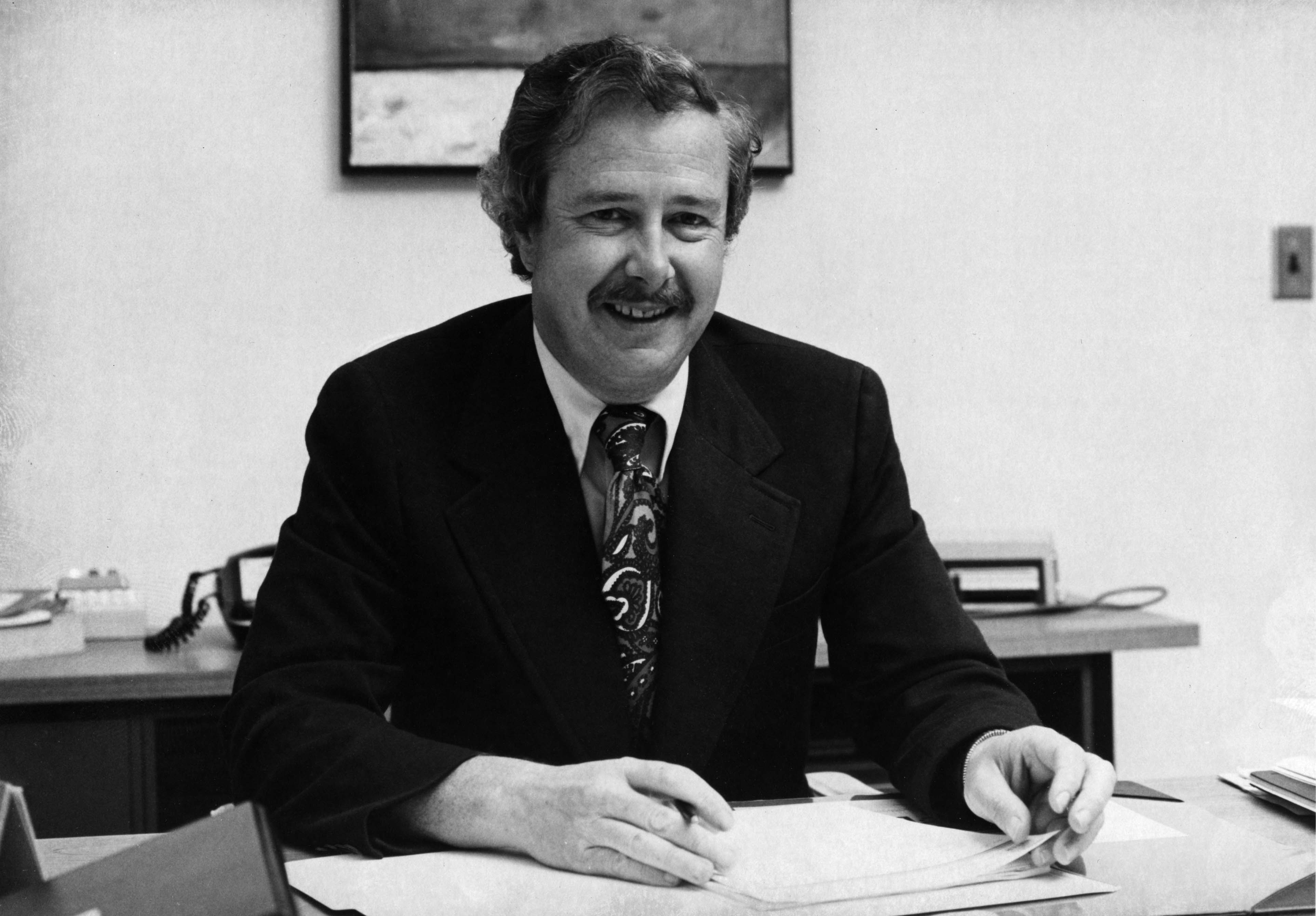 It is with great sadness that the BCIT community learned of the passing of esteemed past BCIT President Gordon Thom on May 17, 2018. Gordon is being fondly remembered for the significant impact he made as the longest-standing President of BCIT.

Gordon started his 19-year BCIT career as the Vice-Principal of Continuing Education in 1966. He went on to serve as President from 1974 until 1985, receiving the designated title of President Emeritus by the Board of Governors upon his departure.

Gordon was a visionary who spearheaded the establishment of the BCIT Downtown Campus, the Institute’s Continuing Studies (now Part-time Studies) programming, and the Maquinna student residences on the Burnaby Campus. He was known among peers for hosting “bear pit” sessions, during which he would address any question asked by students, faculty, or staff.

Gordon’s contributions and commitment to BCIT left an indelible mark on the Institute—for that, we thank him.

Our sincere condolences to his family.

A celebration of life will taking place Thursday, September 6, 2018 from 1:30pm-4:00pm at The Arbutus Club (2001 Nanton Ave, Vancouver). Please contact the family directly or through Martin Brothers Funeral Services.