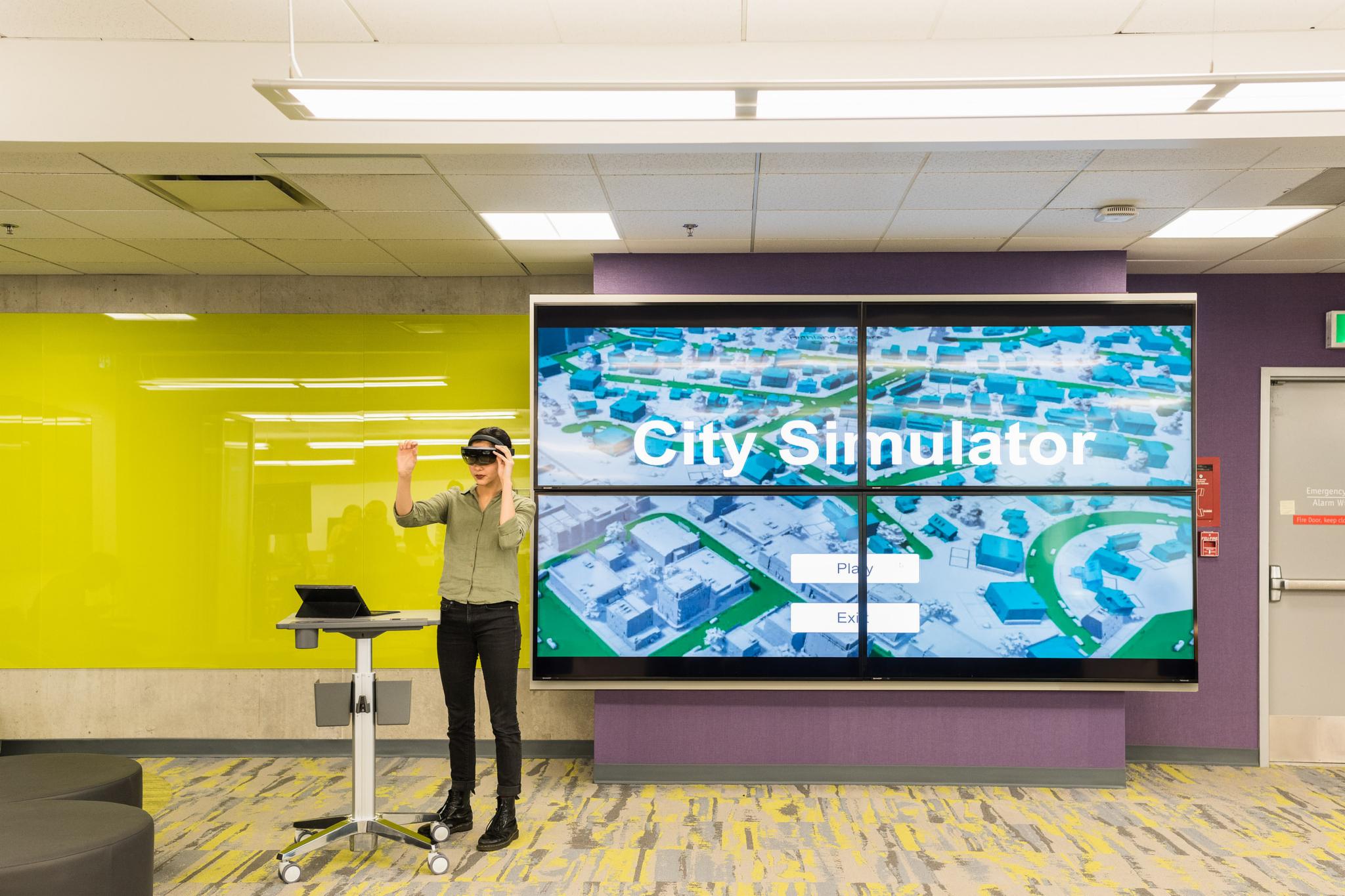 It’s not about technology. It’s really all about the people. All of British Columbia Institute of Technology’s time and effort incorporating new technologies – like robotics and virtual reality – into its curriculum have one key objective: training highly skilled, upwardly mobile graduates who are among the most sought-after workers both in B.C. and internationally, says James Rout, associate vice-president, education support and innovation at BCIT.

“We want to expose all our students to this technology because we believe they will be using these tools in the workplace well into the next decade,” he says.

Part and parcel to this initiative is forging deep connections with the province’s top employers, whether that’s government agencies or high-profile corporations – including Microsoft.

In fact, Microsoft technologies have long been key components of programming across the five BCIT campuses. And now Microsoft software and hardware will also play a central role at the institute’s new tech hub.

“The world is moving fast, and technology is an integral part of every industry and often the driver of innovation,” says Edoardo De Martin, director of Microsoft Vancouver. 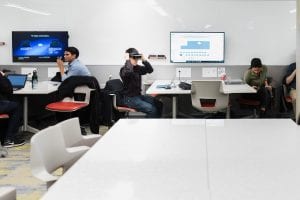 “So access to the latest hardware allows students to experiment and explore technology.” Of course, this familiarity and competency with technologies like virtual and augmented reality devices help prepare students for the real world when they enter the workforce. These include Microsoft’s HoloLens – specialized glasses that project holograms. BCIT recently purchased a couple dozen HoloLens to explore the possibilities of the technology for enhancing learning experiences for students. “And at Microsoft, we are very eager to see how BCIT uses this technology in the classroom, and to work with them to help execute that vision,” De Martin says.

Given Microsoft Vancouver is one of six global development centres for the tech giant – employing more than 600 people locally, including BCIT grads – students with proficiency in these technologies are certain to be on the firm’s radar, as well as that of other leading employers.

“Graduates with job-ready skills are incredibly valuable to organizations like ours because they will be working on leading edge innovations,” De Martin says. “They enter the workforce prepared to make valuable contributions.”