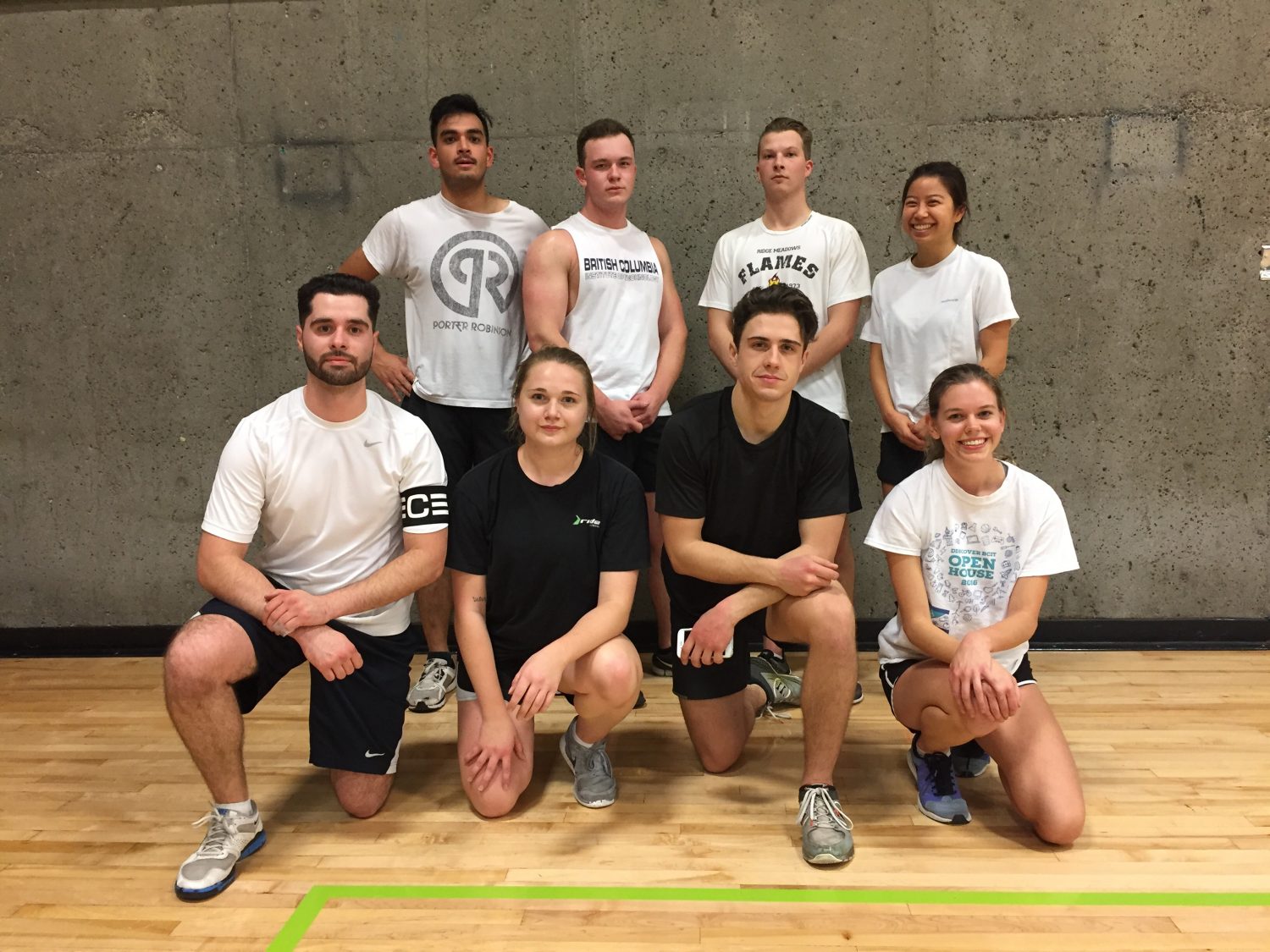 BCIT got to participate in the West Coast Games which is a mock athletic competition for JDC West that will happen early January.

For those who do not know JDC West is an annual business competition featuring top business schools and students from across Western Canada. There are Academic Competitions, Parliamentary Debate, Athletic Competition and a Social Competition.

Every year the hosting school picks the sports that are played and this year it is Tchoukball and Quidditch.

A non-contact sport that requires each team to score by hitting the ball onto a trampoline without the other team catching it to get a point.

Although we don’t have flying broomsticks, we still have to run with a broom in between our legs to try and get the quaffle through the opposing teams hoops. Yes, there is always a golden snitch to be caught during the match.

Let me know if you have any questions!