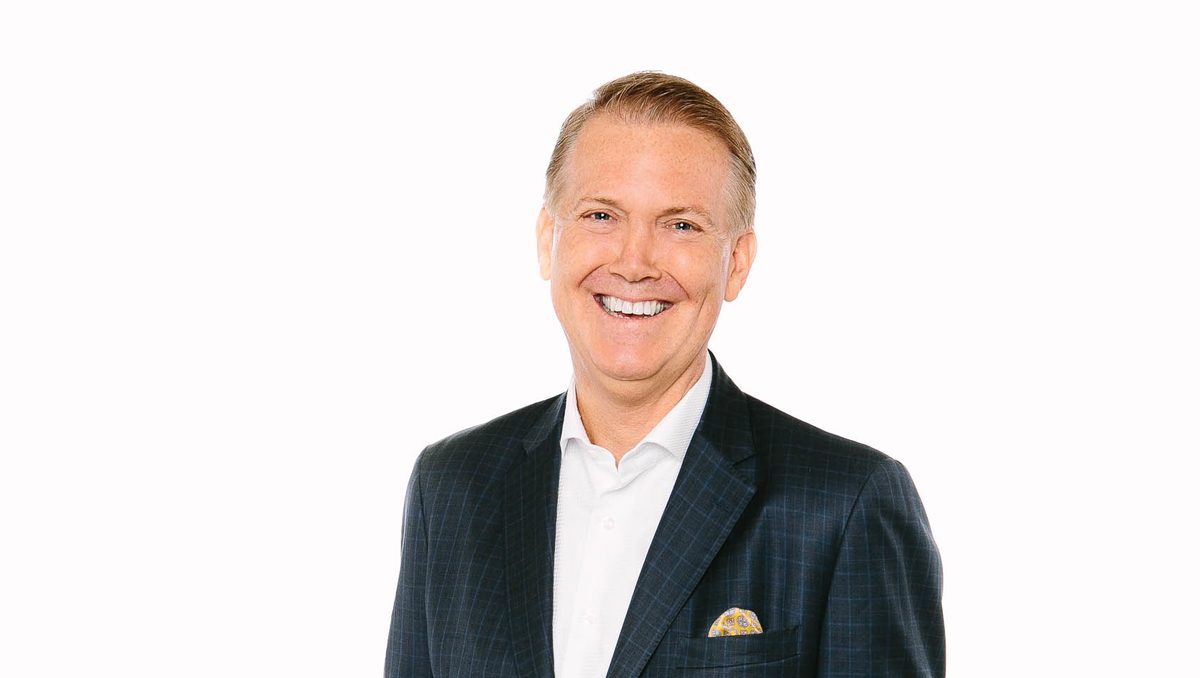 BCIT is proud to honour Hong Kong-based hotelier Brad Kirk with a Distinguished Alumni award. Brad is a prominent member of the hotel industry, respected both locally and internationally, for his commitment to excellence. It’s a commitment he learned as a student at BCIT.

“BCIT completely gave me this work ethic, this desire to achieve the impossible at times,” says Brad.

Brad’s passion for the hospitality industry was sparked as a young teen when he attended an Open House at BCIT.

“When I was 13-years-old, I had this amazing ability to talk nonstop,” he recalls. “My parents thought I should go into the hospitality industry. They told me about this great school called BCIT. They told me there’s a open house. At 13 years of age, I went to an open house one Saturday, saw the kitchen, saw the front office, saw all of the laboratory type environments for the school and my future was set. At 13 years of age, I decided I was going to be a hotelier not really knowing what that was. It was pretty much established right then.”

After high school, Brad enrolled in the Hotel and Tourism Management diploma program at BCIT. Within 18 months of graduation, he worked his way up to the role of Front Office Manager at the Inn at Denman Place. Some years later, he is now based in Hong Kong as the Chief Operating Officer of Harilela Hotels Group.

Brad will receive his award at the 2017 BCIT Distinguised Awards dinner on October 17th. The other recipient of a 2017 Distinguished Alumni Award is Anne McMullin, the CEO of the Urban Development Institute Pacific Region. You can also learn about our other 2017 Distinguished Award recipients, including Outstanding Student Leadership award winner Kayla Di Bauda.

(If you’d like to peek inside BCIT just like Brad did, come to our Big Info event on November 15th.)

Brad has worked in 16 countries throughout his career. He is known as a crisis management expert, having led his staff through several turbulent events including the violence following the overthrow of the Indonesian Suharto government and the 2002 Bali bombings.

After a three-year term with the Ministry of Tourism as a consultant and trainer for over 200 hotels in BC, he joined the Hyatt Regency Vancouver. As Front Office Manager for the hotel during Expo ’86, Brad successfully ran a full house for a record 175 consecutive days. He then set his sights further abroad, working in various roles for New World Hotels in Hong Kong and then for Hyatt International Hotels in Taipei, Bali, and Singapore.

In 1997, Brad became the GM of the Bali Hyatt Resort in Indonesia. During his tenure, Brad’s expert and sensitive handling of several crises ensured the safety of guests and staff, as well as securing property and jobs.

He returned to Hong Kong in 2004 to join InterContinental Hotel Group as GM and then Regional General Manager for Hong Kong, Macau, Taiwan, Sanya, and Xiamen. In 2014, he began his current role at Harilela Hotels Group, overseeing 17 hotels in eight countries. Most recently, he was a key member of the team that launched the Group’s first hotel brand, The Hari London, and a new hotel in New York City called 50 Bowery.

Brad has devoted many hours to the creation of curriculum, training positions, and mentorship opportunities for students training toward the hospitality industry.