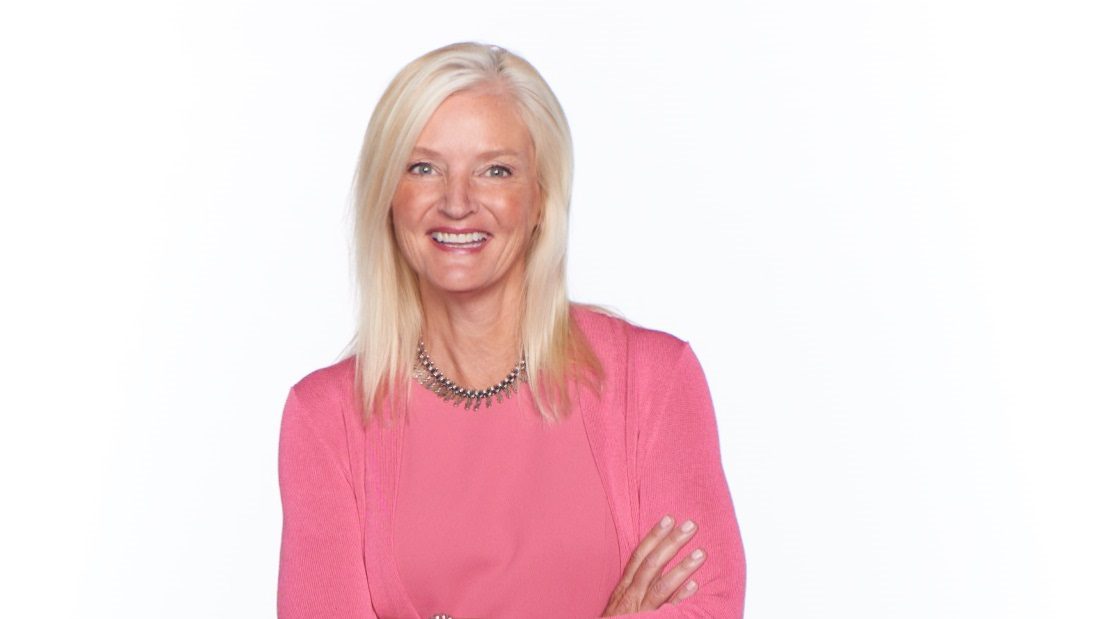 Anne McMullin, the CEO of the Urban Development Institute Pacific Region, will be honoured at the 2017 BCIT Distinguished Awards dinner on October 17th.

Anne is a widely respected businessperson, community volunteer, and speaker. She is also a graduate of the BCIT Broadcast Journalism (now the Broadcast and Online Journalism) diploma program.

“BCIT was just an incredible experience. It was a great fit for me and I loved it.”

Her skills as a journalist have served her well in business. She is widely respected for, among other talents, her communication skills.

“I think the first word that comes to mind is engaged,” says David Podmore, the chair and CEO of Concert Infrastructure. “I’ve found Anne—on any particular matter that you discuss—she’s very engaged, and very focused, and a really great listener.”

Bob Rennie of Rennie Group agrees. “Anne is a political junkie… and she has an innate curiosity. She’s inquisitive and she’s very well-researched.” He says she carries that curiosity into the boardroom.

After graduation from BCIT and a four-year stint as a reporter with 107.1 Mountain FM in Squamish and what is now Global TV, Anne moved to corporate communications. She started her communications career as Media Relations Manager with the Forest Alliance of BC. Anne then joined the BC Salmon Farmers Association as Executive Director; after that, she became Director, Corporate Communications and Public Affairs, Port Metro Vancouver. Taking on increasingly senior positions, Anne became President, North Vancouver Chamber of Commerce before taking on the leadership of the Urban Development Institute—one of the most influential business associations in the Lower Mainland.

In addition to her prominent role in the BC development sector, Anne also sits on the board of several non-profits, including The Jack Webster Foundation, The Knowledge Network, Field Hockey Canada, the West Vancouver Field Hockey Club, and (previously) the North Shore Community Foundation. She also is a volunteer field hockey coach and teacher at the Disabled Skiers Association of BC.

Anne is a great example to students and alumni of the breadth of careers a BCIT education can provide.