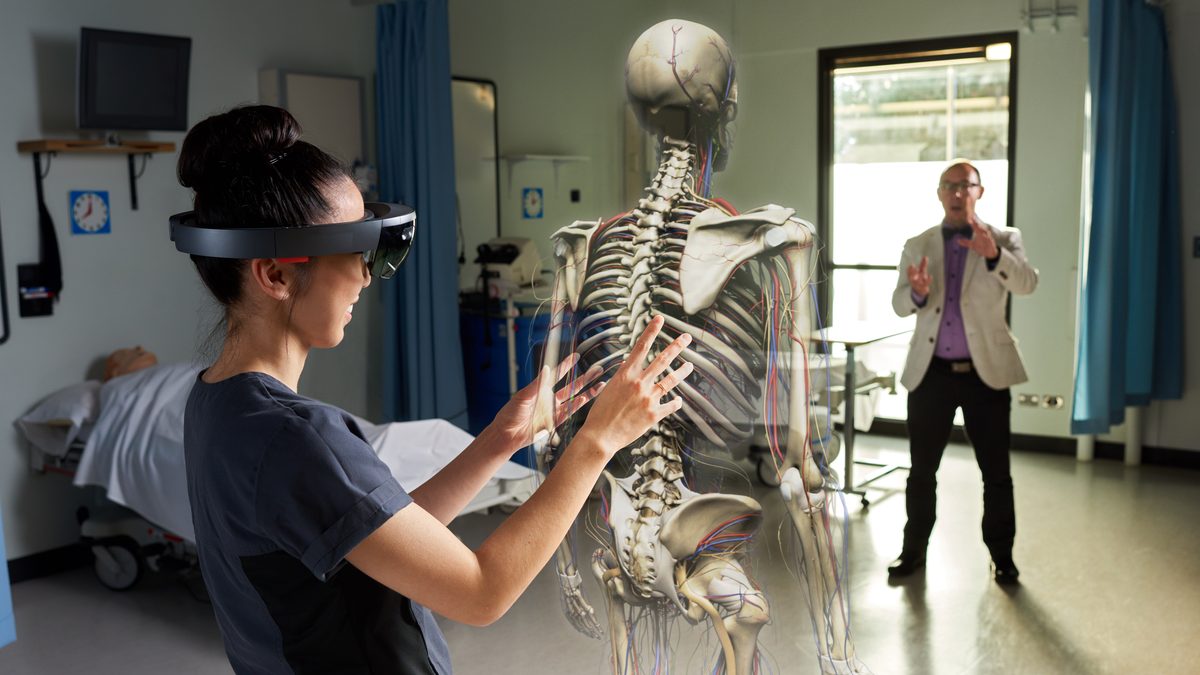 Ever heard of an Arduino kit? Raspberry pi? What about a Vive? Neither had many of the people at the BCIT library’s Tech Expo.

Over the past year the BCIT library has made significant investment into acquiring and supporting new technologies for our patrons. Hoping to promote our efforts, we hosted a Tech Expo on June 8th to give people right across the institute a chance to come see what the new technologies are, and see how they might be used in future classes.

“We really see technology as a key focus for education moving forward” said James Rout, Associate VP for Education Support and Innovation, “and the library would like to be central to those efforts.”

The showcase format allowed participants a chance to walk around, check out the new technologies and even try them out. The various stations each featured one of our new tech tools, including Raspberry Pi, HoloLens, Arduino kits, 3D printer, and the Vive. Some breezed through quickly, while others thought they could probably spend an hour at each station to learn everything about the tools.

Mechanical Engineering instructors gathered to watch (and let’s face it, improve upon) the blinking lights of the Arduino kits using Raspberry Pi. Others got a chance to swim under water without leaving the room using the Vive headsets, while others virtually controlled a dancing rabbit using the Hololens. Each participant also received a keychain printed using the 3D printer as a parting gift.

To celebrate Canada Learning Code week, we also featured a chance to learning coding basics using the programming language, Scratch. An open source venture from MIT, Scratch is a coding language that uses visual blocks to drag and click together to form a programming sequence. Participants learned how to create a simple hide and seek game and how to animate their name. The creativity and determination among the group was infectious.

As they left, two participants asked when our next community even might be, as they can’t wait to see what else the library is involved in. Stay tuned, more is sure to come!