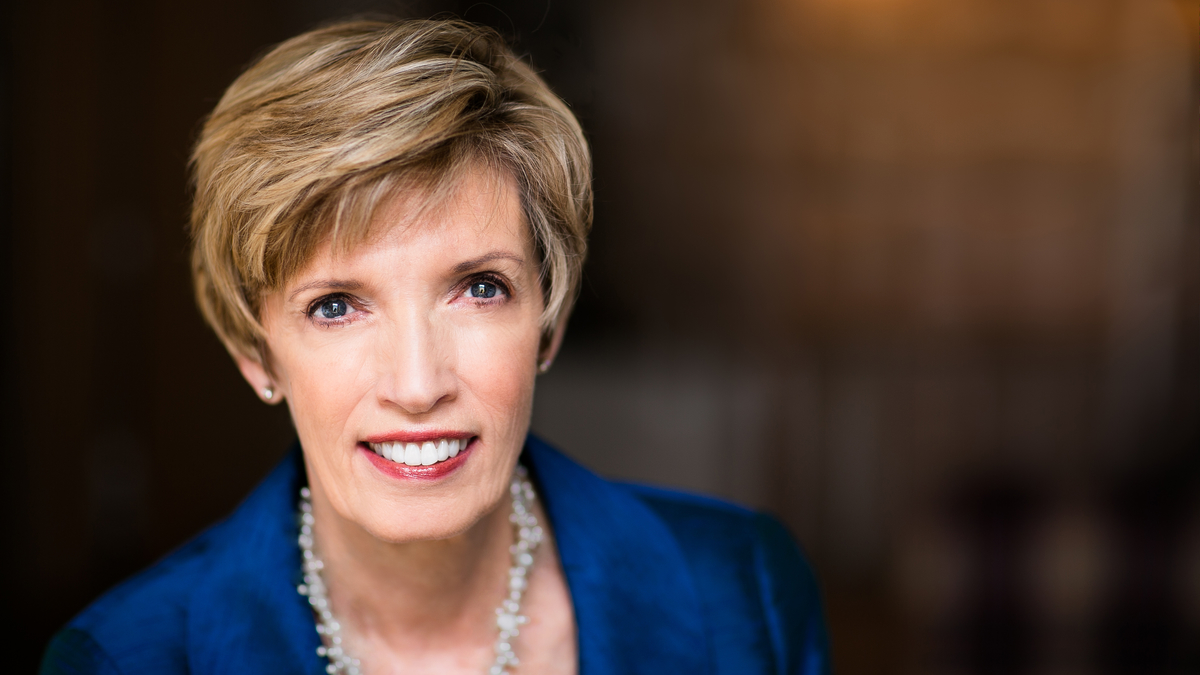 BCIT President Kathy Kinloch has been named one of the Most Influential Women in Business for 2017.

The award goes to women who have proven themselves to be leaders in their respective fields, generous contributors to the broader community, and advocates for women in business.

Six women have been named to the 2017 list, including Judi Hess, the CEO of Copperleaf Technologies, who gave a keynote address at the BCIT Winter Convocation this year.

The award, given by Business in Vancouver Magazine, is the third such recognition for Kathy in recent weeks. In November she was recognized as one of the Top 100 Most Powerful Women in Canada. Also in November, she made Vancouver Magazine’s Power 50 list for the second year in a row.