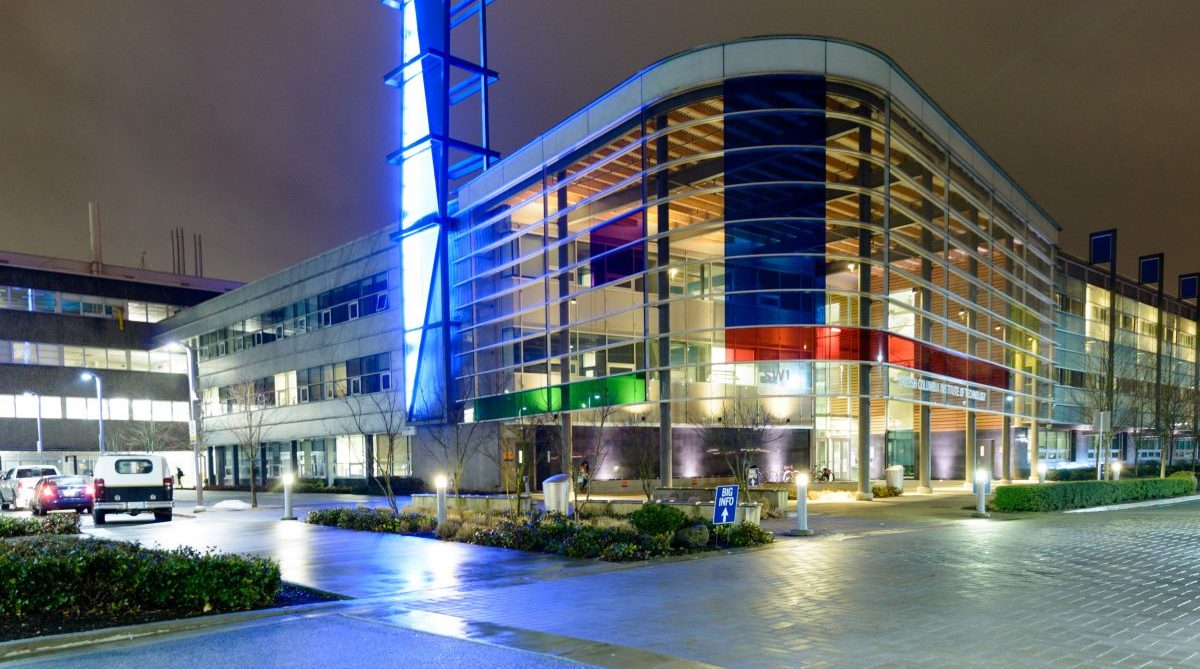 Toronto, ON (22 October 2014) British Columbia Institute of Technology led all colleges in Canada by attracting $15.2 million of research funding in Fiscal 2013, according to Research Infosource Inc.which released its annual ranking of Canada’s Top 50 Research Colleges today.

In total, 3 BC institutions on the Top 50 list attracted $19.1 million of income to support research. The Justice Institute of British Columbia (#23 in the overall ranking; $2.4 million) and Camosun College (#37; $1.4 million) were the other BC colleges on the list.

“BCIT’s research income leapt by 193% last year to head all colleges in Canada,” said Ron Freedman,CEO of Research Infosource Inc. “Taking all 3 BC colleges into account, we saw an increase of nearly 120% in total income for research – a stellar performance.”

This year, Research Infosource also included a spotlight on college research activity which has correspondingly expanded. In total, the Top 50 reported engaging in hundreds of research partnerships with external organizations and completed a similar number of projects during the year. Algonquin College led its peers both in partnerships (120) and completed projects (180). BCIT ranked 3rd nationally among large colleges, with 100 research partnerships in Fiscal 2013.

“Colleges and Cégeps have a unique place in the country’s national system of innovation,” said Mr. Freedman. “They differentiate themselves by concentrating on practical, applied research that is focused on the needs of local firms and organizations.”

The British Columbia Institute of Technology is a public post-secondary institution with over 46,000 students enrolled into approximately 350 programs annually.

As Canada’s premier institute of technology, BCIT has been integral to building the economic, social, and environmental prosperity of British Columbia since 1964, producing more than 150,000 career-ready graduates over that time.

A leader in applied education, BCIT provides broad accessibility and varied pathways to learning, and relevant skills in a range of industries, including shipbuilding, oil and gas, health care, business, and engineering.  BCIT provides the majority of apprenticeship training in the province of British Columbia.

For additional information or for an interview, please contact: