It’s that time of year again! Summer is creeping up and we are ready to share the ultimate summer playlist to get your summer started early! Crack a cold one this weekend and jam to these hits!

For  those who may be super out of loop with life, Nipsey Hussle had sadly passed away at the age of thirty three from a run-by shooting in LA right outside his store, Marathon Clothing. This has caused quite the shock and heartbreak through the music industry, specifically the hip-hop and rap industry. Many celebrities have, for weeks now, been grieving and giving their respects publicly to Nipsey and his family, specifically his long time partner Lauren London.

Lauren London and Nipsey Hussle have been partners for eight years while also sharing a baby together in August 2016. According to many, their bond was unbreakable, as the two were madly in love with each other. Nipsey’s passing has affected Lauren in unspeakable ways. She recently dedicated a tattoo to Nipsey on her arm with the words ‘God Will Rise’ which is a translation of Nipsey’s name Ermias. She stated, “When You See Me, You Will Always See Him.” 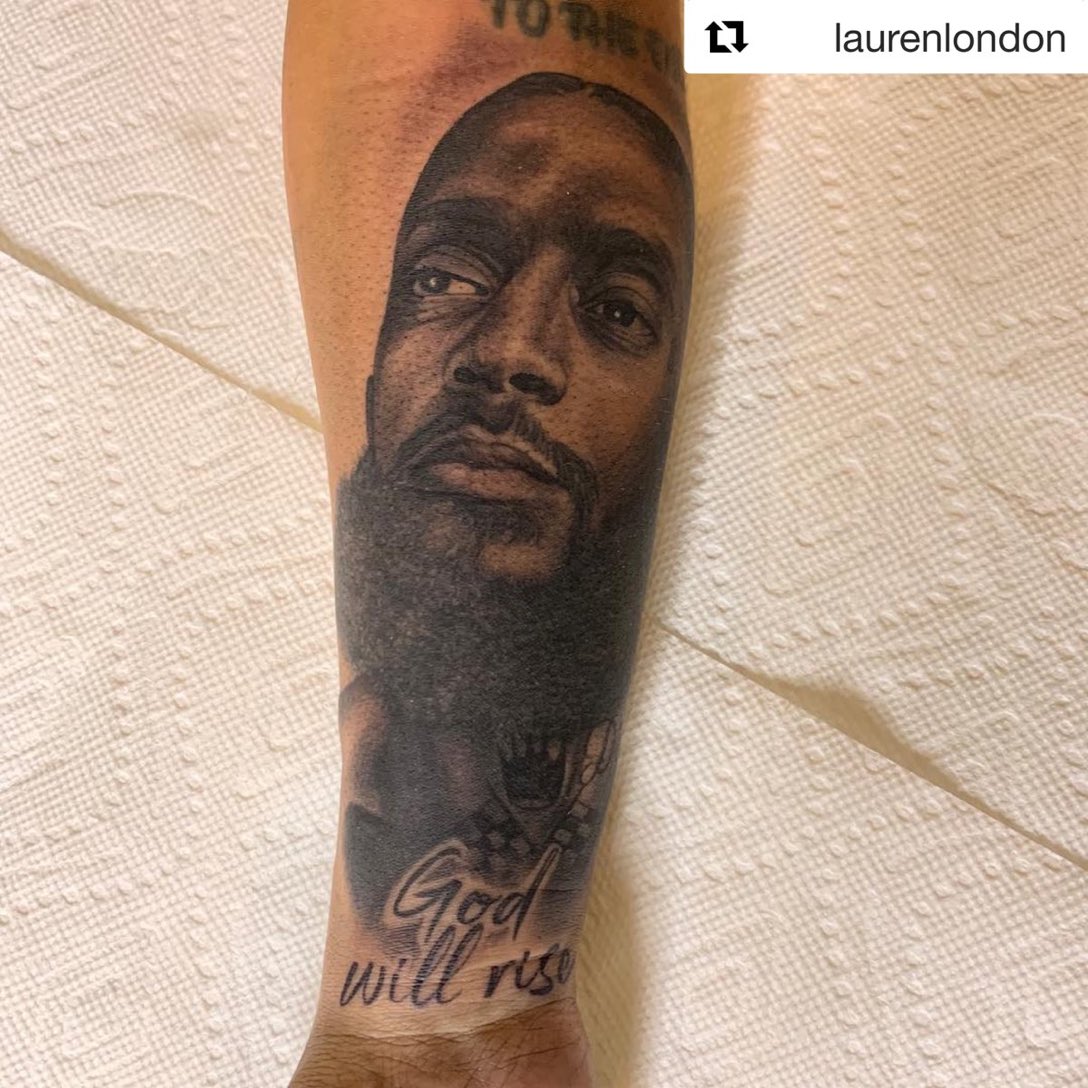 With the love and support coming from millions of Nipsey’s fans, you wouldn’t expect someone to ruin the moment, especially after the tragic passing of a well-respected icon. However, it’s sadly true. Kodak Black, a popularized trap artist, gave condolences to Lauren London in the worst possible way, leaving many in disbelief.

Kodak Black stated on an Instagram live that he would “be the best man I can be for her.”

“I’ll give her a whole year,” the rapper said in the video. “She might need a whole year to be crying and s*** for him.”

His comments caused such an uproar that many male rappers came into Laruen London’s defense, bashing Kodak Black for even trying to get with Lauren while she is grieving. Radio stations have boycotted the singer, refusing to play Kodak’s music on their stations after the disrespect he had given to both Nipsey Hussle and Lauren London. I completely agree with the rappers and radio stations standing up against Kodak Black, but I wish they had done it earlier. Are women given the respect they deserve? I’m not so sure. Nipsey Hussle is a well respected figure in the music industry. Lauren London was given respect from other men because Kodak had disrespected her position as a partner to Nipsey Hussle.

Now remember, Kodak Black had previously been arrested, charged, and accused of sexual assault/rape towards other women. He has disrespected dark skinned black women as well as given gross comments towards Young MA, a prominent LGBTQ+ figure in the hop-hop industry, yet even after all that he was still given praise and respect. Male artists still continued to work with him and create music on his behalf, yet it took Lauren London’s case for men to finally start stepping in.

When it involves another man, that’s when men start giving respect to women the most. If the woman is standing on her own, she has to work for that respect. Women should not have to beg for respect and dignity from men when it should easily be a given. Kodak Black should have been cancelled and boycotted a long time ago! The minute the news hit of his sexual assault charges, that itself should be enough to shed light on Kodak Black’s character.

It’s always nice thinking about the good ol’ days. One thing that is a great conversation starter is thinking about the old television shows you watched when you were younger. Many shows have reflected a lot on us and many can agree that shows nowadays will never be the same as what we use to watch when we were younger. Our character and kiculture has revolved around a lot of past media without a doubt. Here’s a good throwback list of shows that will leave you feeling quite nostalgic. 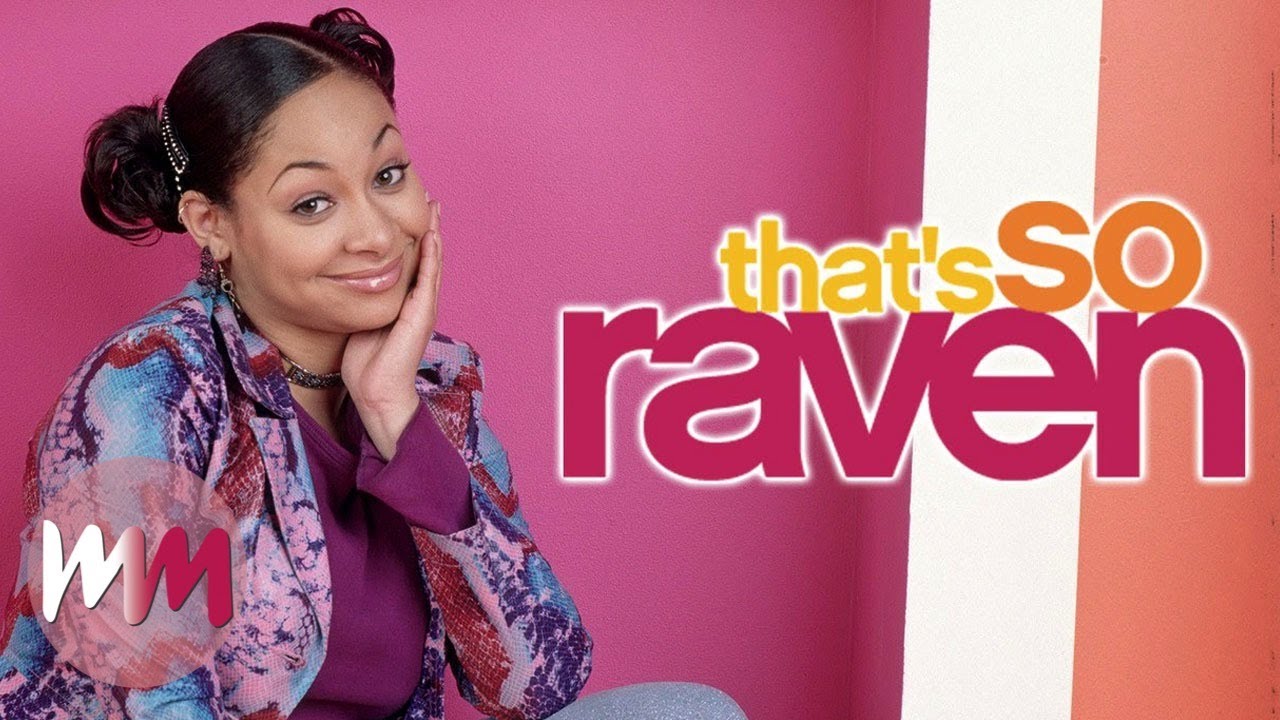 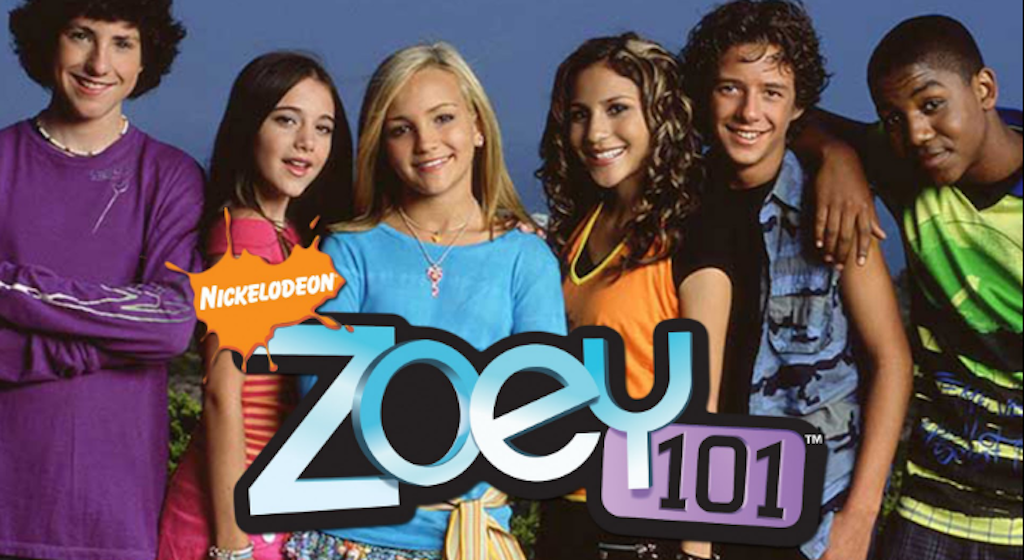 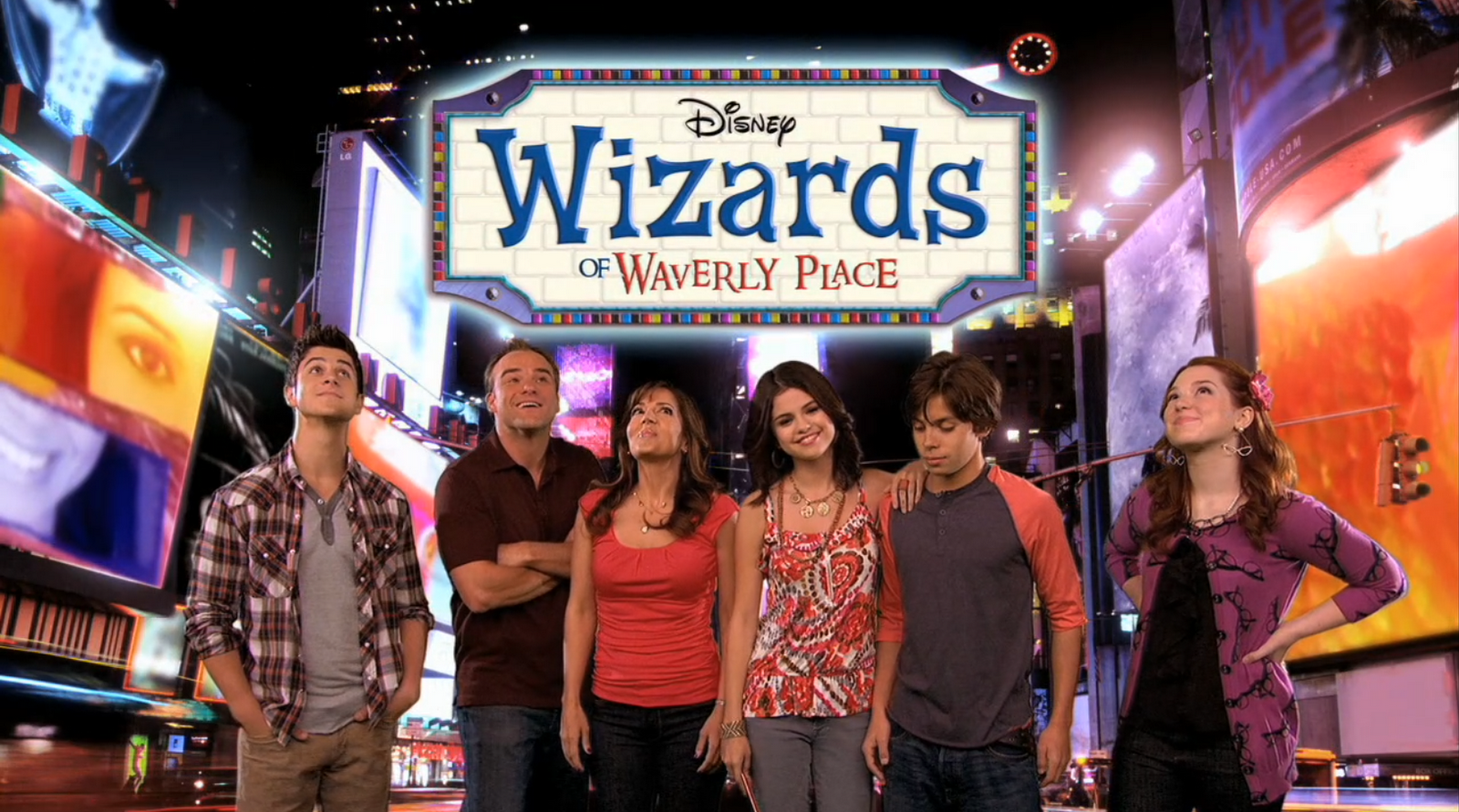 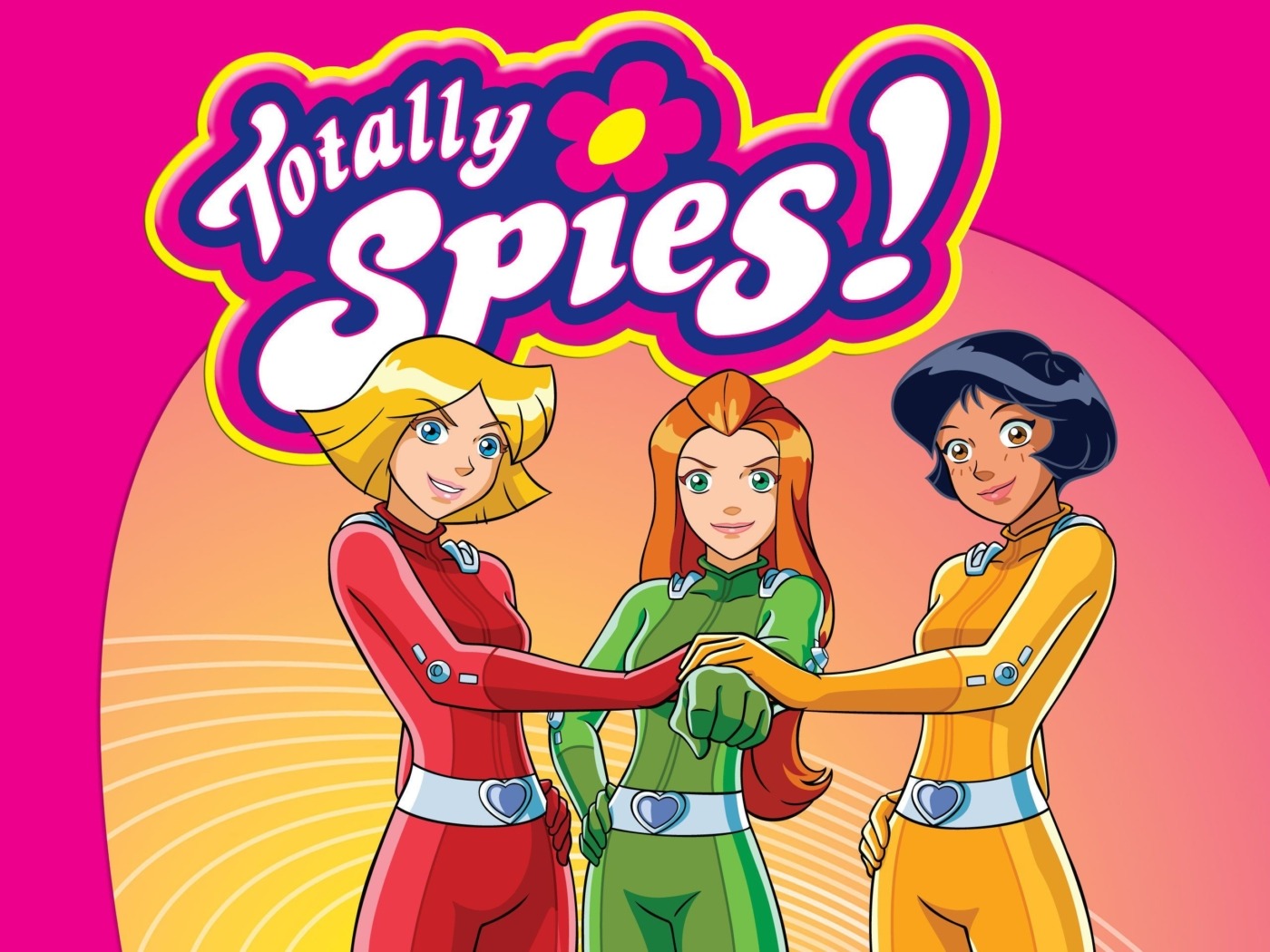 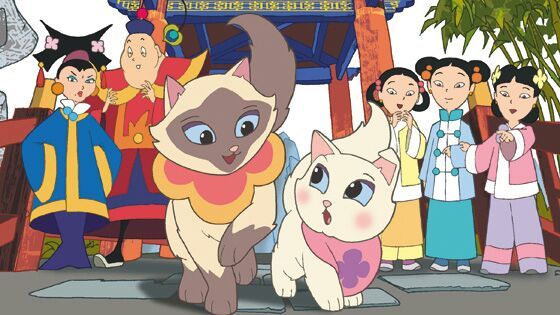 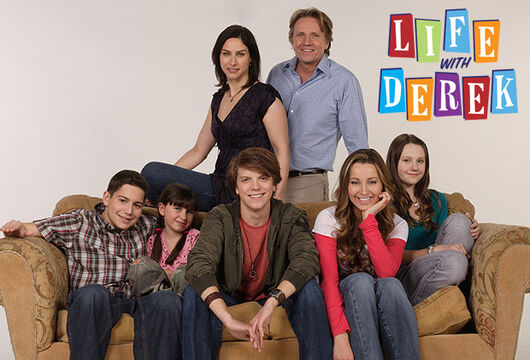 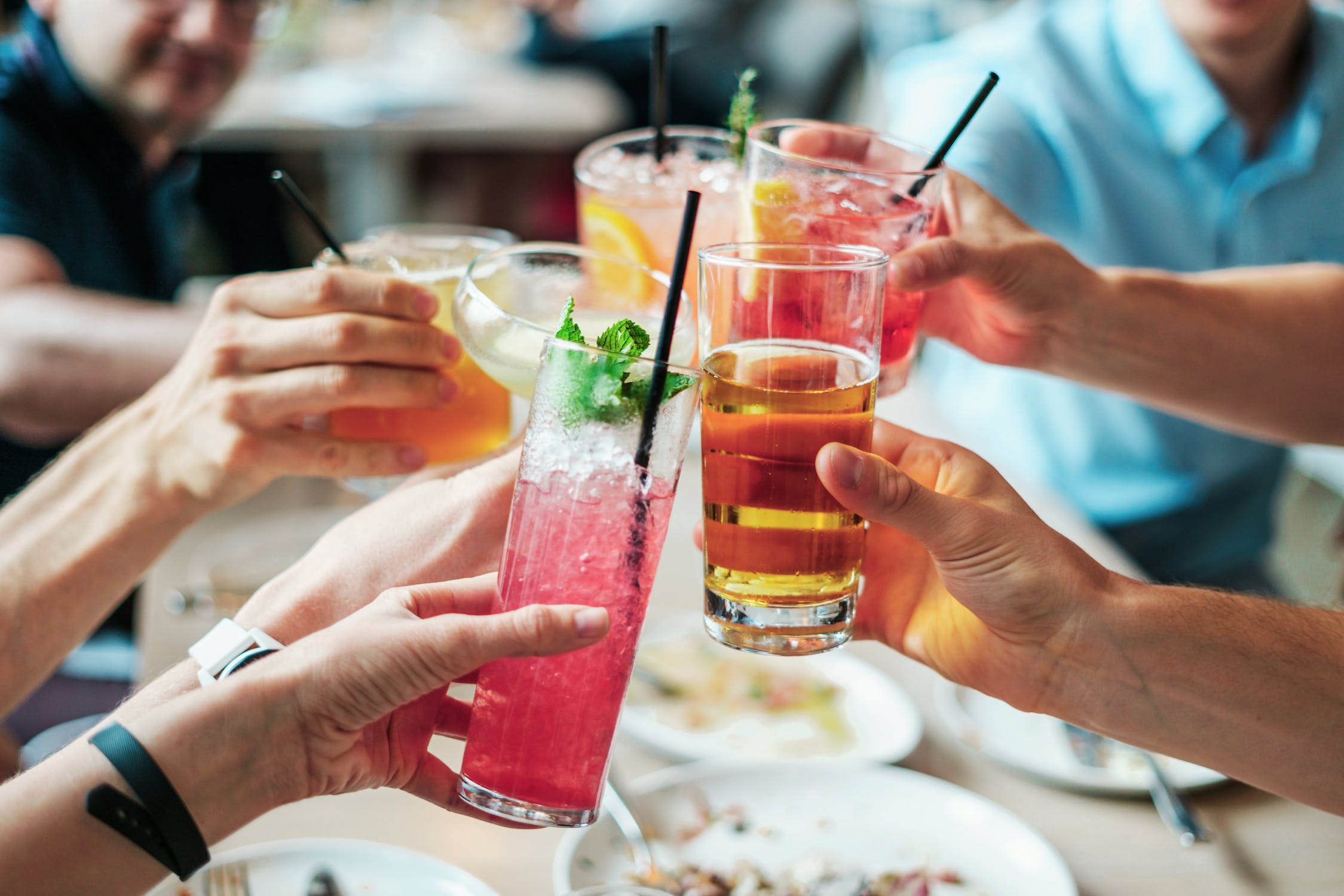 Imagine: You have a party, concert, or some sort of event that involves drinking in some way, but you have to be up early the next day. Maybe it’s work, school, or maybe you are worried about waking up with a nasty hangover. Well, I got some pretty solid news for you right now. After much experimenting I have finally found a resolution to cure hangovers once and for-all: WEED.

Just to give a disclaimer, I’m no pot-head whatsoever, but I have come to the complete conclusion that weed is the best hangover cure before you even get up in the morning. Have a couple drinks, go ahead spoil yourself for a night. Once you’re done take a little puff here and there with a friend or by yourself, whatever works, and let the night play out! Be careful, make sure you aren’t crossing both dangerously. I prefer hitting it up a bit after you have drank so you pace yourself out more! Also, avoid edibles because too much and you may green out. 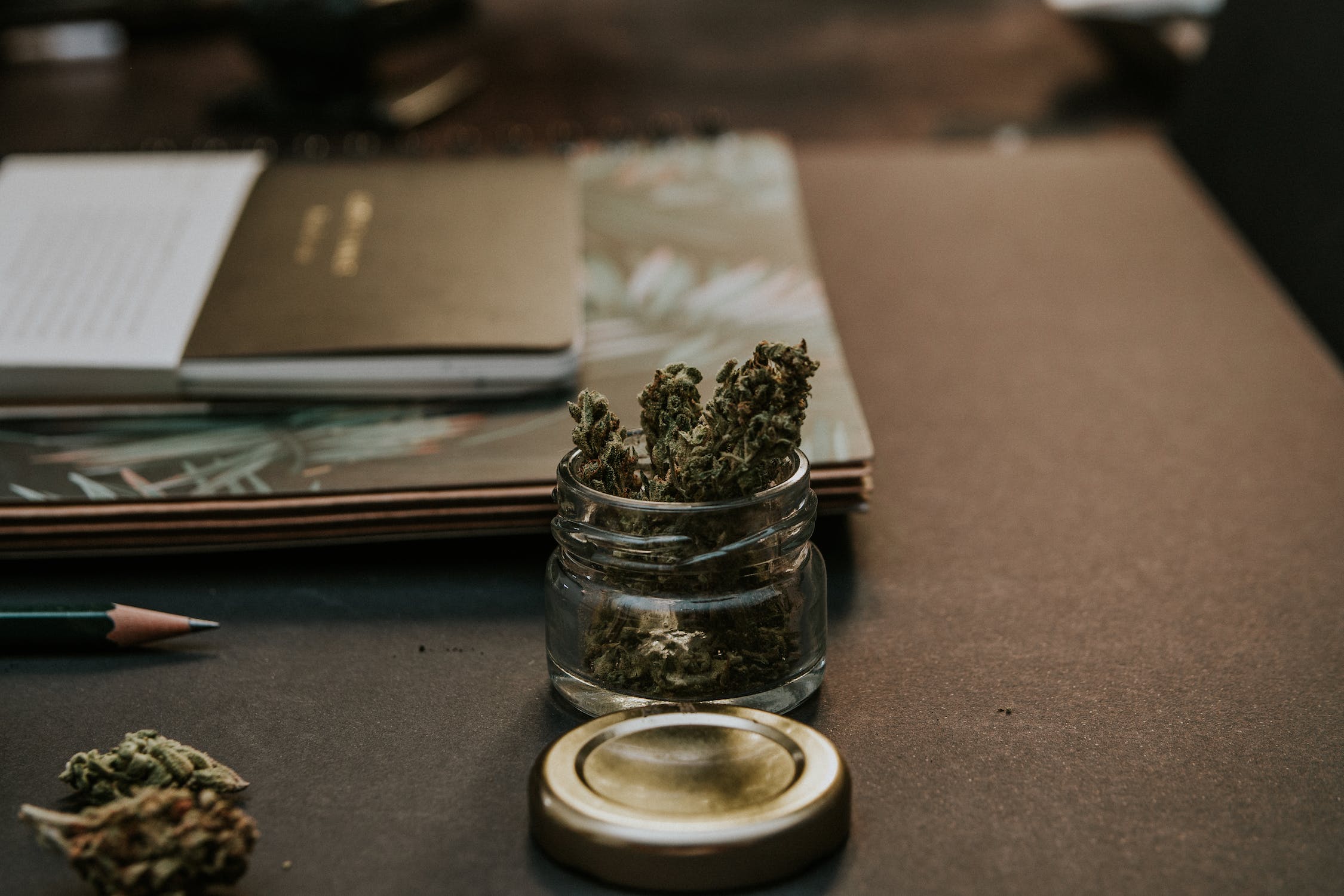 Weed somehow helps to soothe the effects of hangovers, so when you wake up the next day you feel like nothing happened. You can go on about your day without having a killer headache, feeling dizzy, or nauseated. I’m not sure how it works, but its magical and it helps me to have some fun at night with friends but also focus on my life properly the next day.

Give it a try next time you go out! I prefer being with a friend just to make sure the effects of weed stay on a good note, and of course be of age peeps!

Netflix has countless numbers of movies and television shows to snuggle up and binge watch on. It’s hard at times to find a show to watch that is worth your time and attention. You don’t want to start a series to then later realize it wasn’t worth the hours of dedicated watching in the first place. Let me save that precious time of yours and recommend some worthy television shows airing on Netflix!

ORANGE IS THE NEW BLACK

YouTube has become an open platform for many to produce creative content on the daily. Starting as a video sharing website, YouTube has now become a platform for people to create their own business, share their hobbies/talents, and so on. Famous YouTube stars such as PewDiePie and Jeffree Star have gained such a large audience that they end up making $15+ million on YouTube alone. 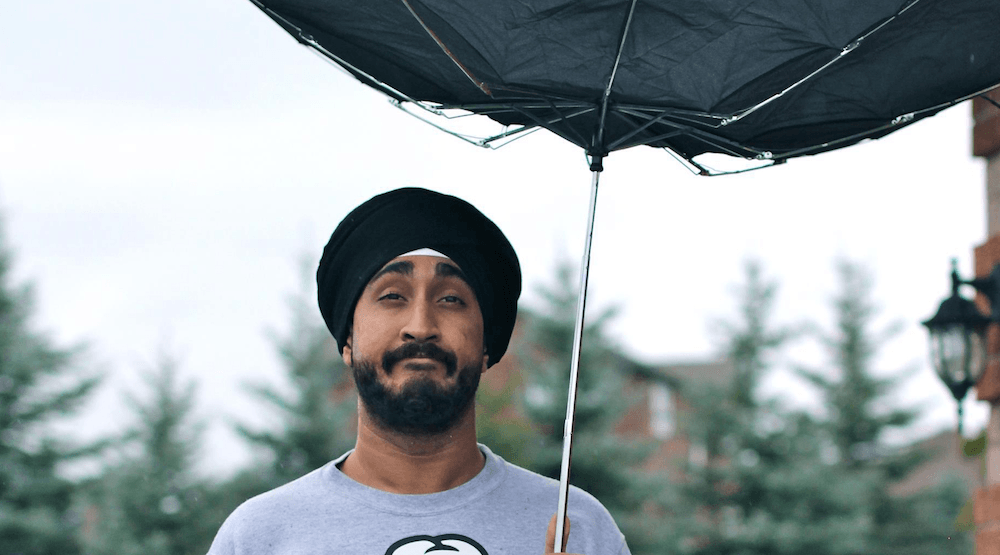 Toronto based YouTube star JusReign has been a well-known content creator for years on the famous video sharing site. With hilarious videos, JusReign has found a way to connect with his audience through relatable content targeting mainly the South Asian community. He has teamed up with other famous YouTube/social media stars to better his content as well as spread his audience reach even further. Being South Asian myself, my friends and I loved watching his videos growing up especially knowing he was a visible minority. IISuperwomanII aka Lilly Singh has taken her YouTube content to a whole other level. Starting off making videos in her home back in Scarborough, Ontario, to now becoming the only female late night show host on television, she has taken big steps in her career! She has pushed her agenda of women empowerment, sexuality, as well as love when revealing her bi-sexuality recently. Her humble personality has created connections with many celebrities as well as catching the attention of big brand names such as Vogue. 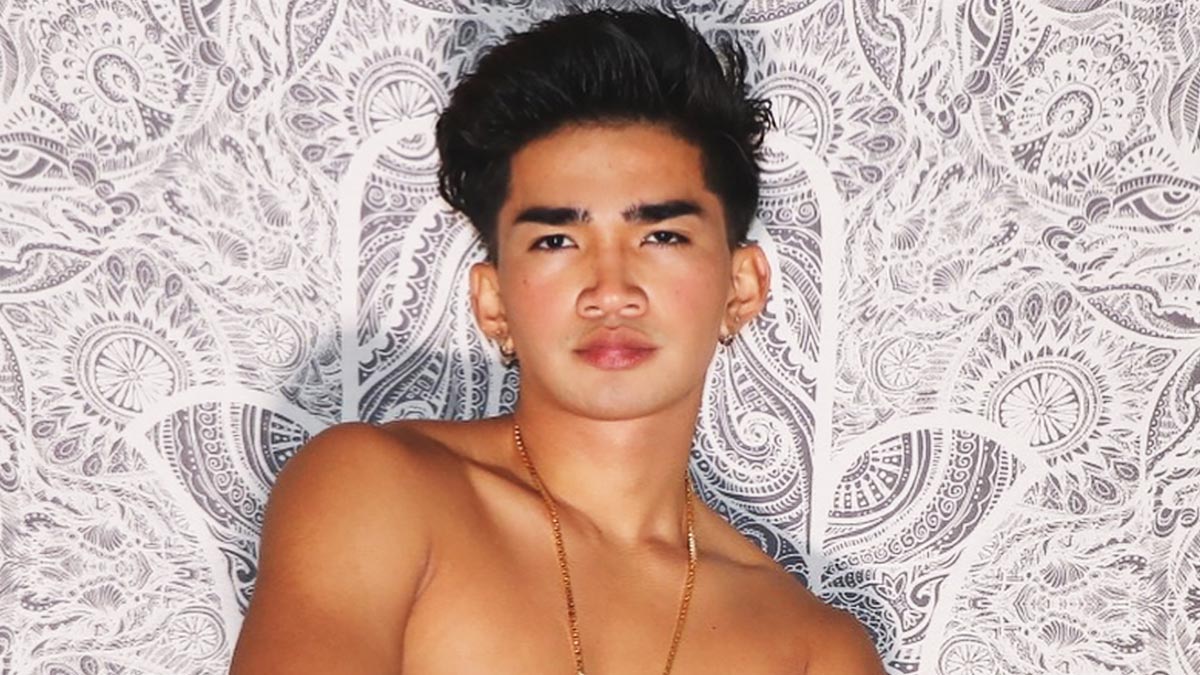 This Hawaii based makeup artist has caught the attention of many through not only his fierce makeup looks, but also his hilarious, blunt personality. The difference between Bretman and other makeup artists all root down to his content. Not only does Bretman publicize makeup tutorials/looks, he also posts videos showcasing his personal life, family, and so forth. I guarantee he us definitely worth the watch. Nikit Dragun has become a YouTube icon as well as a role model as a public transgender makeup guru. With fierce looks on YouTube and social media, to heartfelt videos revolving around her transition, Nikita has no filter on her life and what she shares to the world! Her content holds quite the weight with relativity as well as hope for other POC Transgender individuals out there.

If you zoom into most Instagram photos you’ll notice curves and dents around torsos, thighs, arms, and so on. Airbrushed faces display little to no imperfections whatsoever. Photoshop has become such a norm in our everyday lives, where Instagram models go the extra step to make themselves look unrecognizable than their appearance in person. Many of these trends are rooted from Instagram’s most influential users: The Kardashian-Jenner family.

What once started as just lip fillers, has pushed to un-achievable curvy body types and lifestyles. These images have influence social media users everywhere to fit that expectation by either changing their diet, exercising, surgery, or if that doesn’t please them, photoshop. Alongside looks comes the rich and lavish lifestyle this family lives. This has influenced many to display a similar lifestyle in order to fit in, when in reality many of these users are drowning in debt.

Social media started off as a way of connecting with others and now has transformed into a platform of validation and acceptance. Instagram especially has caused insecurity issues within young adults and teens, where users have now resorted to Photoshop to be seen as someone they’re not. Social media has become the sources of insecurities, anxiety, and depression due to the high life and body expectations given.

We wonder if social media platforms will continue to have those expectations pushed further, or will there be a change in the near future?

Find Evolution 107.9 in the following places!

Launch our player in a new window and listen to Evolution 107.9 now!