Since its invention, the bicycle has been an efficient, flexible, and eco-friendly mode of transportation. Millions of people not only in Vancouver but around the world rely on cycling to get them from Point A to Point B. Added benefits to riding a bike are that it is also a great source of exercise and a way to get outdoors! Over the pandemic, the bicycle business has gone into what many would call a “boom” state. Many people believe the massive increase in bike sales over the pandemic was mainly due to the heightened anxiety and safety concerns of taking public transportation along with the closure of many exercise and fitness centres, encouraging people to find a different outlet for exercise.

The evidence of this boom is very clear and obvious as manufacturers and suppliers have struggled to keep up with the demand for bicycles and bicycle equipment. Many cities including Vancouver have reconstructed and redesigned streets, parks, and bridges to accommodate the number of cyclists around the city. Economists and manufacturers have also begun studying the longevity of the biking industry as well as analyzing the popularity of E-Bikes and bike tours. 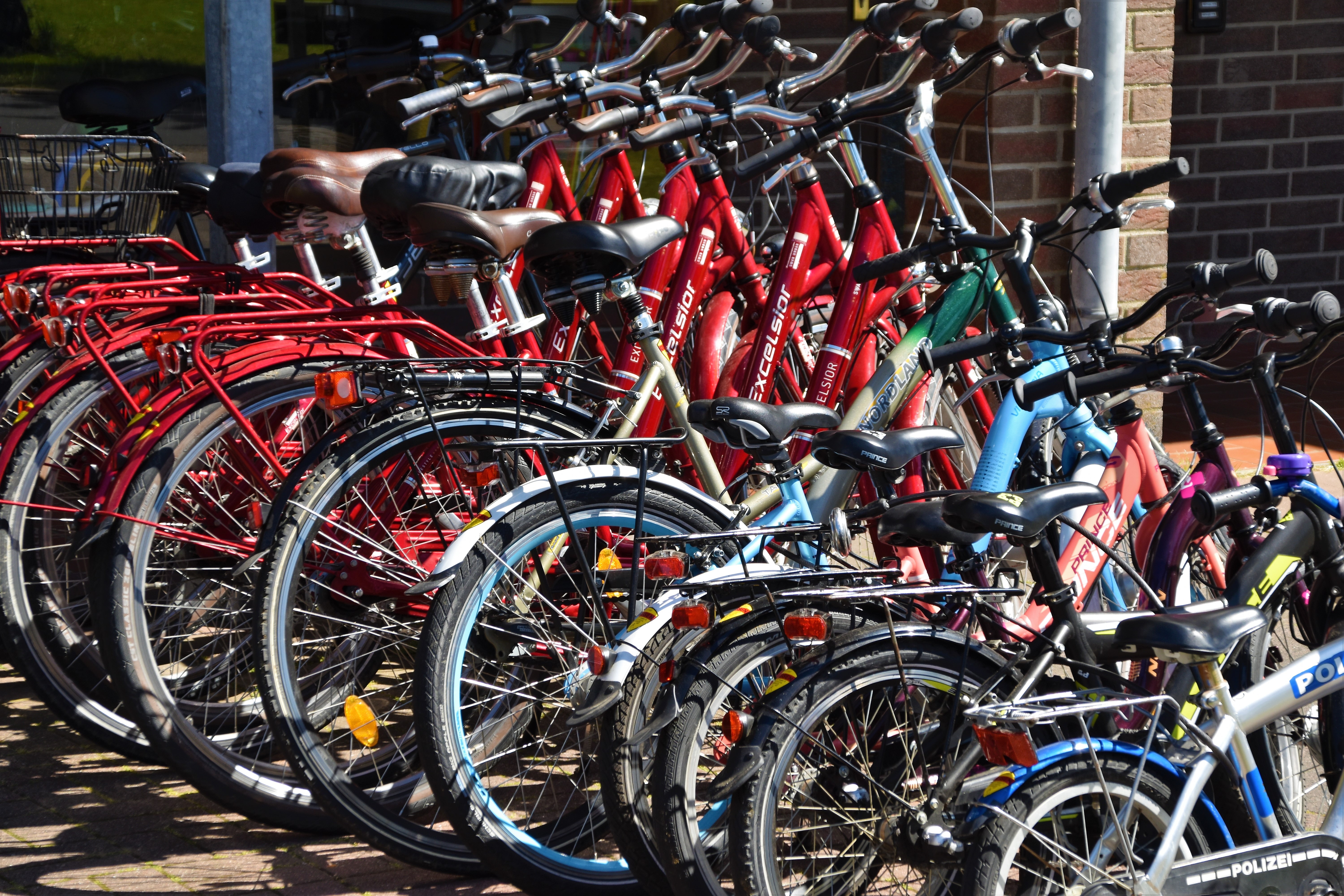 There have also been many additional factors that have led to the acceleration in the popularity in the cycling industry. Fitness apps such as Strava have become extremely popular as cyclists are enabled to track their routes, distance, and fitness levels; all while being able to share and compete with friends and family that used the fitness app as well. Competition is always a great way to build a platform and encourage participation as everyone loves a challenge.

What was an already popular activity has been completely catapulted into a frenzy of cyclist enthusiasts around the country due to the pandemic with many curious as to how this will change the future of cycling? Whether you cycle to commute or just to enjoy the city scenery, the boom of bicycles has benefitted many, and looks to continue its trend as one of the most popular hobbies in the city.