Our Canadian men’s soccer team has no need to worry about missing out on the FIFA World Cup this year!

The team has entered first place in the final round of qualifying games. These rascals have been undefeated making them a pretty big deal, especially for soccer fans. Our boys have made a record 8 consecutive wins (yay them!) and landed themselves in the Concacaf Gold Cup Semifinals – a riveting time for the team, since the last time we made it this far was in 2007. They have already played their matches for 2021, but will be playing 3 games in January/February, and then 3 in March of 2022.

In 1985, our team won the Concacaf Championship, and in 2000 we won the Concacaf Gold Cup. We’ve made it to the Semifinals in 2002, and 2007; and obviously, 2021. It’s a really big deal for the team, as it would be for most big league sports franchises. I think it’s also been a big deal for fans of the sport. 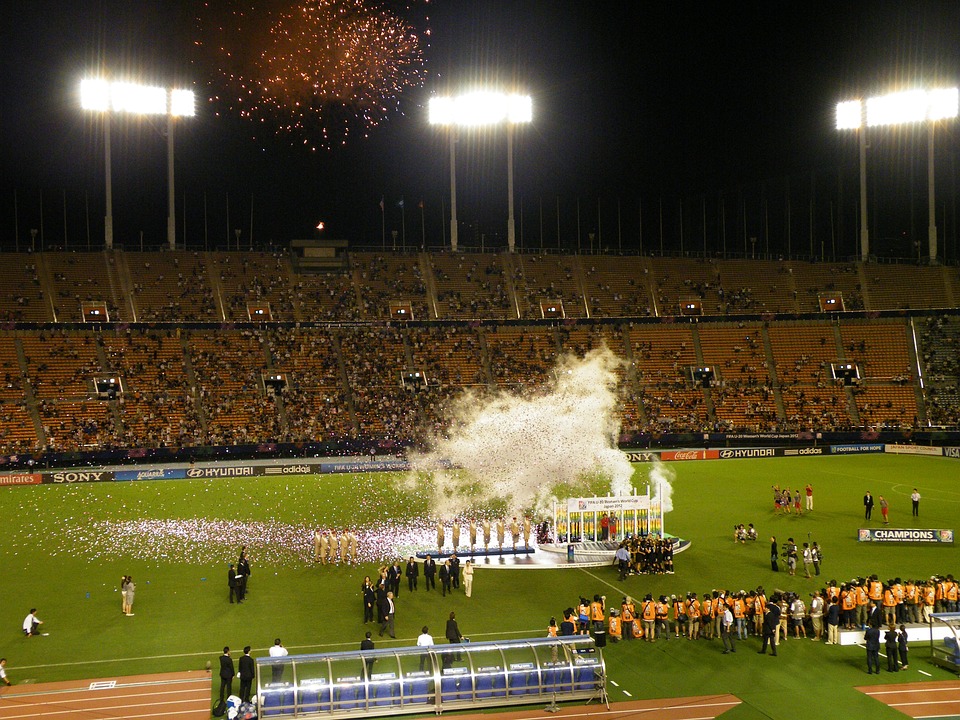 With all of the COVID-19 restrictions going on from 2020 through majority of 2021, it has been a super positive experience for the fans having their sports back on TV. Now that we’re allowed in-person viewings again, the team’s morale has definitely increased. It’s been a bummer having to play games without a frenzy of fans surrounding you, cheering you on to make that final goal; thankfully we don’t have to do this anymore.

When 2022 comes, let’s see if the Canadian Men’s National team can hold up against the pressure. We’ve seen them do it before, let’s see them do it again! Just over a month away until the next match, and I have quite a big inkling that we can make a big win and take home the trophy. Make like an orange, and keep your eyes peeled for the remaining 6 games.