The Skytrain has been in service for a very long time now. They have provided transportation services for us and at the same time, helped traffic prevention since 1985. Now, they are moving their progress by designing and developing a new Skytrain car that will be put in service sometime soon in the future.

Bombardier Transportation Inc., a Quebec Based transportation company has signed a contract with TransLink for a whopping $721 million. I big chunk of that money is for building 205 pieces of a new model of rail cars. The corporation is reliable since they are the ones who have been providing trains and other stuff such as rails and station renovations ever since TransLink started. The contract was signed last year and now, they have sent the design of the rail car to TransLink which release its interior design to the public 9 days ago, November 12, 2021.

The model is named Bombardier Mark V and compared to its former versions; the new model is very high in technology. The new rail car is said to have more similar traits to the Mark III. They based it on the passengers’ comments when most of them said that they love the design of the previous train model. The train is also going to be long with its design having 6 cart connections which makes it the highest-capacity Skytrain car yet when it comes out. According to experts, the new model will increase peak hour capacities to about 17,500 passengers per hour per direction in the expo line, and about 7,500 on the Millennium Line.

Although the new rail cars were planned for upgrading Vancouver TransLink’s passenger trains, the primary reason for making these rail cars is to retire and replace some of Vancouver’s very first type of SkyTrain, The Mark I. It has been estimated that some of the old trains are reaching their limit and must retire as soon as possible.

“Almost four decades ago our very first SkyTrain cars entered service, travelling between Vancouver and New Westminster. Those first-generation trains have served our region efficiently and reliably over many years, but they are now reaching the end of their lifecycle. This new order will replace our oldest trains and allow us to improve the customer experience, support expansion projects, and manage our capacity well into the future.” -TransLink CEO Kevin Desmond

With all that said, what are the new things that will make the Bombardier Mark V unique compared to its former brothers? As I mentioned earlier, this model is going to have a lot more things involving technology, especially with mechanisms, passenger interaction, and communication. First, we can talk about its map display, the concepts will be almost the same as the Mark III, but the whole thing is going to be digitalized. The LCD screen is going to display the train’s real-time location with reasonable precision. Who knows, they might have some simple animations as well. Besides the map, the digital screen will also display ads, instructions, and cautions for the passengers to read.

Mark V will also get an upgrade regarding its doors. Just like the other car types, it will have its own automatic sliding doors, the only difference is, Mark V will have a light indicator above every door it will have. The light to warn people whether the door is open and safe to enter or close. This will help people to catch their attention especially if their awareness is of something else, a good example of that is when people are on their phone, they might miss the train because of that.

However, the primary role of having the light indicator is to communicate to people who have trouble hearing or are deaf. Deaf people and people with hearing disabilities still face accessibility problems, and one of those problems involves transportation. In order to make the rail car-friendly to people of any type, the installation of the light indicator was necessary. 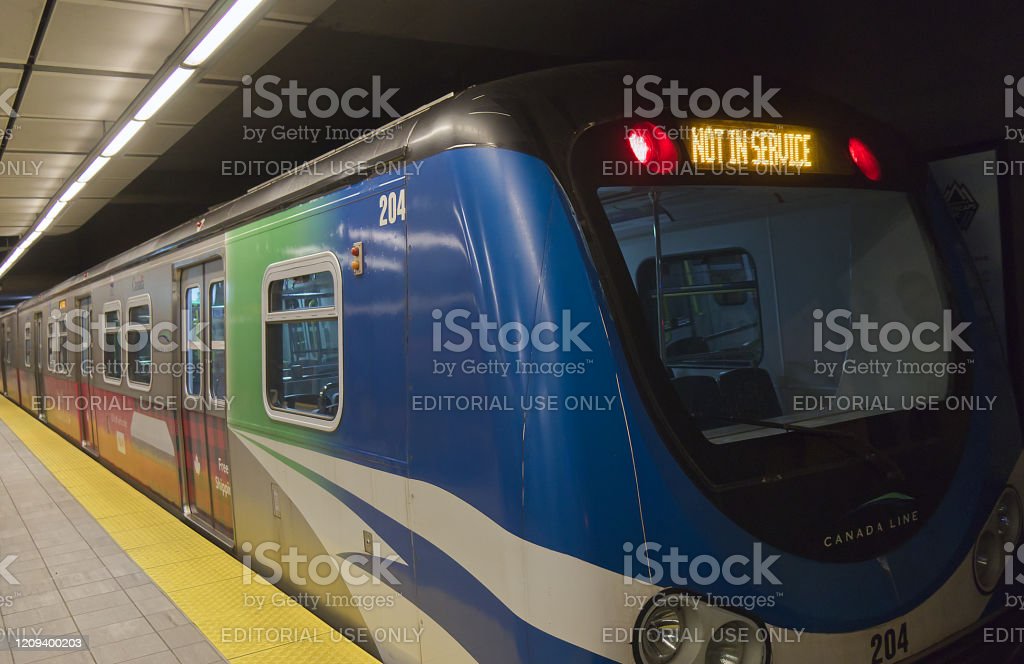 They also had a different approach with the rail car’s sitting arrangements. Bombardier Transportation decided to make the sitting design to have primarily forward-facing seating. It is for people to enjoy the sceneries you could catch during the ride and to eliminate the awkwardness you get upon riding backward, a perfect way to satisfy tourists that come to ride it. It is also perfect for local people who can easily get motion sickness since a person has a higher chance to get the sickness when he/she is riding backward. More of the Typical front-facing seating will be in the middle cars.

For the people who ran out of seating and have to stand, the design has a plan of installing leaning pads for easier balance during rides. Flex spaces for bike racks, strollers, and wheelchairs are also provided and will have their own designated area. They are going to be located somewhere in the middle back row of the train which could be accessed through any of the train doors. 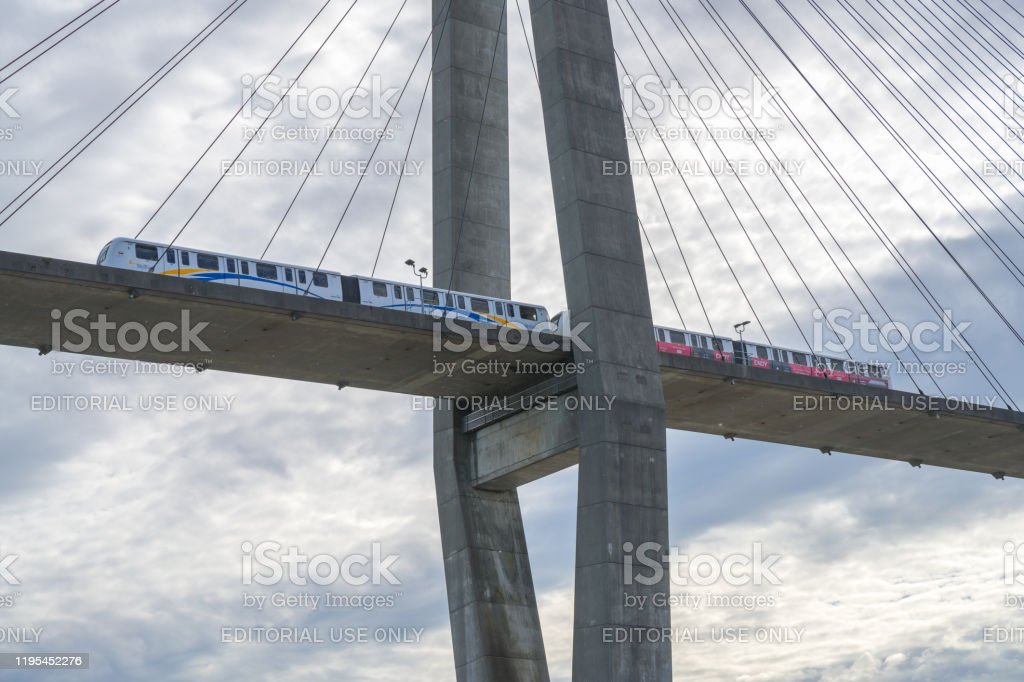 As I mentioned a while ago, the Mark V is being built to retire some of the original fleets of Mark I. the estimated number of Mark I that will be eliminated is about 150 pieces. The reason for this is to balance out the capacity passenger ratio needed for the Millennium Line Broadway station to Arbutus since they are expecting an increase of passengers when it opens in 2025.

However, since the new model of rail cars will be longer and bigger, there will be a lot of renovations that must be done in order to accommodate the gradual inflow of them. With that, TransLink now has two renovations they currently conducting. They are doing a minor expansion to its operations and maintenance center located at Edmonds. Although the amount of capacity has not been mentioned, it is expected to have enough storage to handle a huge chunk of the new fleet.

TransLink is also constructing their new fourth operation and Maintenance center (OMC4) in Coquitlam, just northwest of Braid Station. the new facility construction began earlier this year and is estimated to have its completion in the early months of the year 2026. the location where it is being built is at 225 North Road, close to Hume Park on a 27-acre industrial property.

Consequently, the mock-up design is not going to be the final design of the Bombardier Mark V. TransLink has now given and sent their opinion about the Mock Model to Bombardier Transportation Inc. and waiting for a reply. The very first Mark V is expected to arrive in 2023, and by 2027, all new cars are going to be in service.