Music isn’t the same as it was 20, 30, or even 50 years ago. The only thing that’s remained fairly consistent is “The Machine”. Of course, in this context, “The Machine” refers to record labels and channels of media. Record labels and mass media outlets work closely together to promote certain songs and artists, making it incredibly difficult for new artists to gain traction and popularity.

One of the most challenging parts of getting into the industry is being heard. With new trends and constant media consumption, creating a new sound (and attempting to get listeners) can be stressful – especially when that sound doesn’t fit in with the typical “Top 40”. It’s a tragedy that an industry meant to thrive on creativity, has become so narrow-minded and lacklustre with the art it chooses to display. 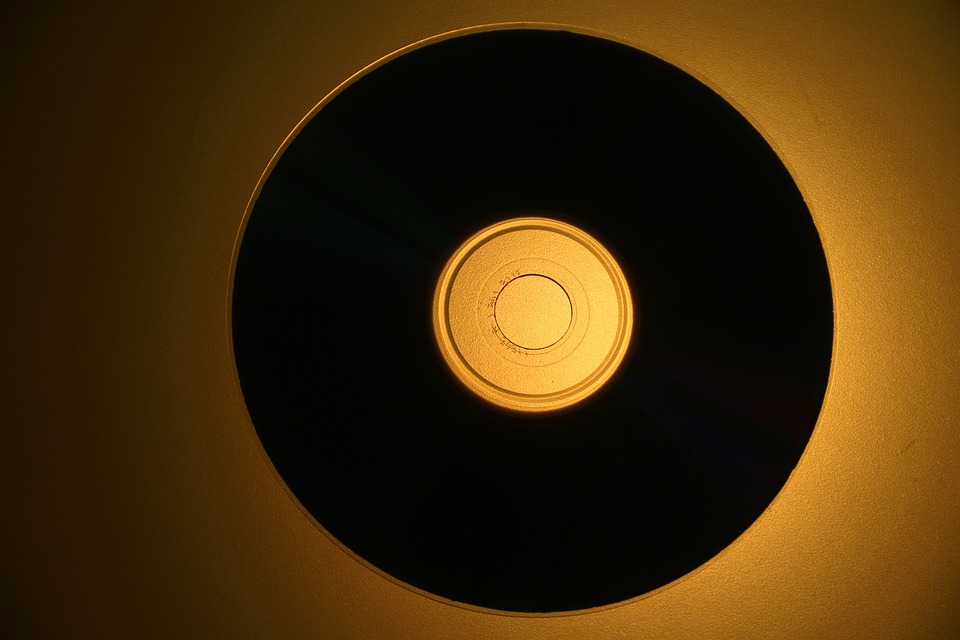 Beginning artists usually struggle a bit as they start to get the ball rolling. It’s not a big surprise. What really sucks, though, is that often times the artist quickly becomes confined to the music that’s trending. This leads to a major loss of creativity. Trending music is constantly having to sound like variations of the same song – mainly because when record labels see one song become a hit, they try to recreate that sound with minor tweaks and adjustments.

“The Machine” has been following this same pattern for years, but with music applications like Spotify, Apple Music, and SoundCloud, it’s much easier to produce content without conforming to the existing limitations in mainstream media. The only downside of this, is that blossoming musicians have a potentially harder time getting signed and/or played on air because the lyrics, image, or overall brand don’t fit the current trends. I can only hope that as society progresses, the music industry can follow and learn to incorporate new sounds and new people.