Currently, the series movie “Squid Game” has been taking the world by storm and it is definitely a must-watch movie since it reflects the real life out there to trade their life into the game for money. Money has become a factor that brainwashes so many people’s thought about living a meaningful life and forget about having a memorable time with the people they love. The movie brought many dramatic perspectives in order to create small details that we might pay attention into to understand how it actually means, such as the chanting song from the Pink Soldier in the movie has a bond relation to the whole movie. 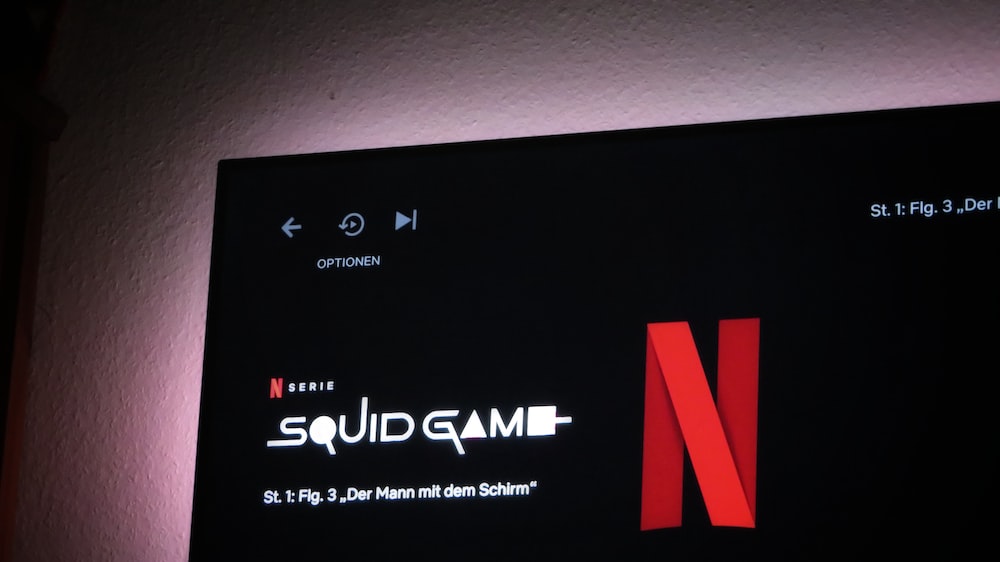 Most of the scene when the pink soldier appears, the chanting of the music will deep down the mood in order to create an alarming vibe, which starts a sign of death for somebody in a game. In facts, the eerie music from the movie is actually inspired by the Latin sequence called “Dies Irae”, which carries a meaning of “the Day of Wrath” and it made by the 13th Century Gregorian chant for Catholic Funeral. The composers are usually apply this melody to most of everywhere to associate with a death and impending doom like The Lion King, Star Wars, The White Lotus or even the Lavender Town in Pokemon, Dead by Daylight were also using the melody in the theme music, etc. From that point, seems like many music producers are starting to remix with the chanting eerie melody into their production and create such a perfect fit for Halloween upcoming.

Literally, most of the great movies come from all the small details that might blow our minds up and there are so many more easter eggs are hiding in Squid Game movie, that many tiktokers and youtubers are trying to find the theory behind of it.