Indigenous kids from Vancouver Island will be geared up and hitting the ice rink in prime time in this winter because of the support of the city of Nanaimo community sponsors and volunteers. The Salish Storm an organization that volunteers with Kw’umut Lelum Child and Family Services that are dedicated to making hockey more accessible to Indigenous you on Vancouver Island. In the winter they will be at the Frank Crane Arena Wednesday at 5 p.m. With the rising cost it has made it very costly for people to enjoy the beloved sport of hockey since it’s becoming so inaccessible for many children and communities.  The gear, high transportation costs and inconvenient ice times are challenges for many families. 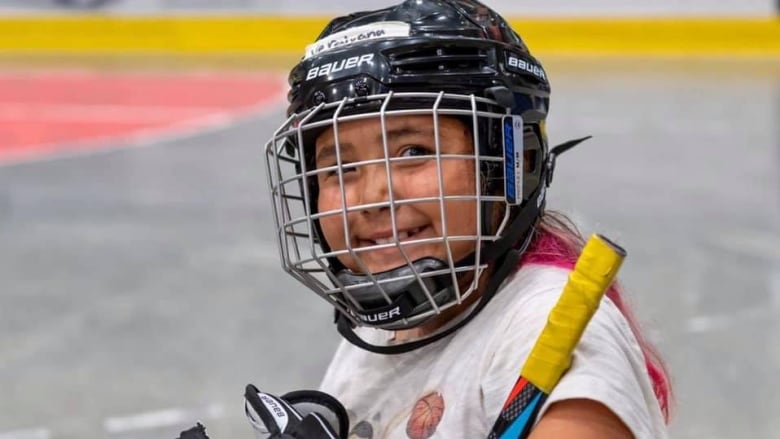 If you want to play the sport of hockey it is anywhere between 400-500 to suit up says volunteer Coach Harris. Lucky for some sponsors have stepped in and are supporting the team and the cost of some gear and the coaches are volunteering their time. Harris who is from the Stz’uminus First Nation says landing the coveted time slot is at the massive arena is like waking up on Christmas morning. But he says that it’s not about training the next Carey Price as it is about developing the other kind of skills and bonds. It’s about giving them something to do, pushing themselves, learning something, socializing, making new friends, building self-esteem, and knowing that they have people out there that really do care about them. “Hockey is basically just a vehicle to get all the stuff that were wanting” Harris. The kids have received a warm reception, it takes a community to help raise kids and they are definitely seeing that there in the city of Nanaimo and seeing that support for their program. 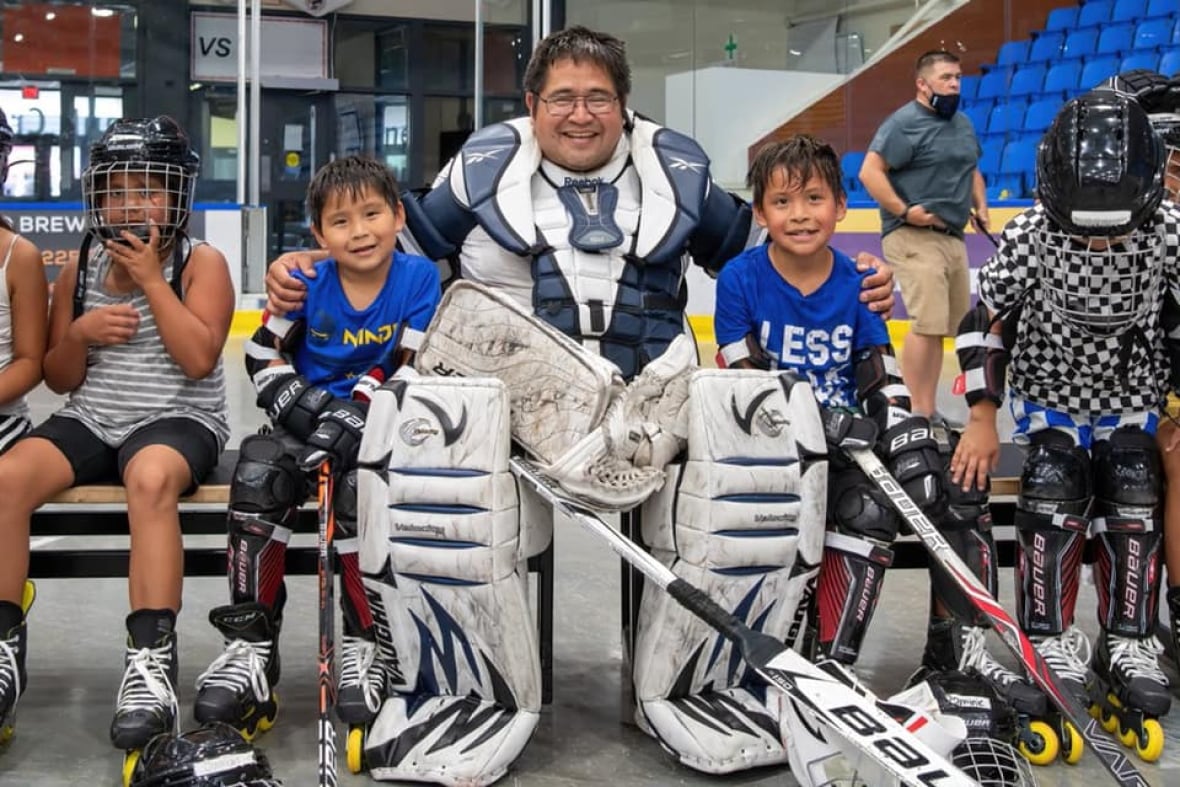 It is nice for the children to find a place they can find some refuge in and just escape from their everyday and enjoy time with their friends and those that surround them with love.