All members of Canada’s Olympic champion women’s soccer team will take part in the celebration Tour. Canada soccer has confirmed Tuesday that captain Christine Sinclair and all other players on the team that won Gold in Tokyo this summer. This tour is important because the group deserves to share the moment with their fans. Coach Bev say’s they are all excited to get back on the pitch together and celebrate with the fans.

Canada is ranked now sixth in the world compared to number 23 for New Zealand.  Canadian women will play their first official matches next July at the 2022 CONCACAF W Championship.

Canada and New Zealand have faced before at the last two World Cups. Both teams played to a scoreless draw in Edmonton in 2015 and Canada won 2-0 in Grenoble France in 2019.Canada won 3-0 the last time they met at a tournament in China November 2019. Coach Bev says it’s important for them to take the opportunity for them to assess and build for the future by taking a look some newer players and asses’ players they know are in different positions around the training environment as they start their journey for the FIFA Women’s World cup in Australia and New Zealand in 2023 and the Olympic games in 2024. 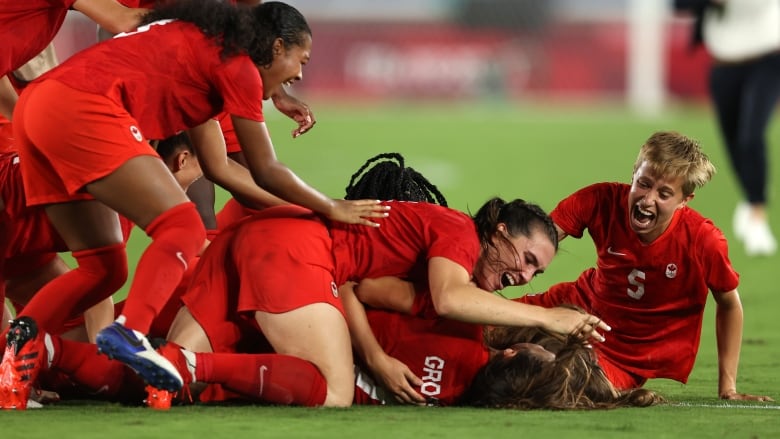 They will start off their tour on the 23rd of October at TD place in Ottawa.

If the Canadian Women were able to win Gold this Olympic in Tokyo we should really believe that they can do it again. Now if they are able to add some great assets to their team a long the way that will be great for them. It will just make it extra wonderful to win