The world has been waiting with anticipation after missing last year’s Met Gala. Due to the pandemic, almost all award shows were shut for 2020. But here we are, 2021, and the Met Gala is back!

This year’s theme is “In America: A Lexicon of Fashion.” 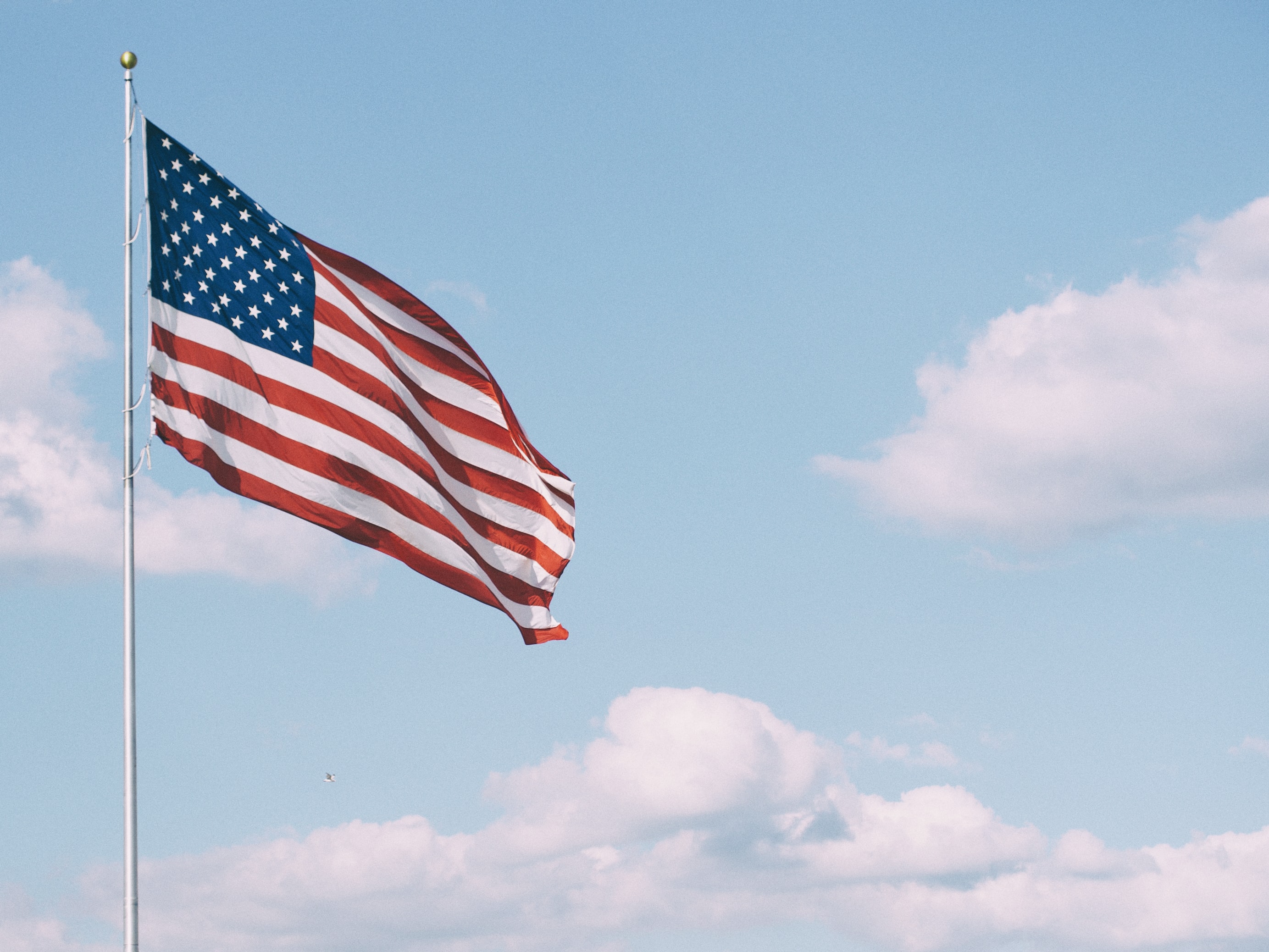 Last month the guest list was released, and this year it looks a bit different. Addison Rae, Emma Chamberlain, and Charli and Dixie Damelio. The world was shocked! How could “influencers” be invited to an event of such prestige and class? They are kids!

What makes it even more controversial is that due to Covid-19 restrictions, the guestlist went from 600 to 450 attendees, and amongst the 450 are these influencers.

Today, I want to look at last night’s influencer looks and give my honest opinion, no bias, no hate, just a girl that loves fashion.

First up is Addison Rae in Tom Ford for Gucci,

She's allllll that at her first-ever #MetGala…

Twitter has been roasting Addison all night. However, I have to say this is better than I expected. Addison has never been a “fashion icon” by any means, which likely fueled the hate when people saw her name on the guestlist. So yes, this dress isn’t anything of a fashion icon. Its simple silhouette is quite basic for the Met. However, it’s flattering, and the red along with the bustier does make it flattering and attractive. The corset style has been quite overdone in the past year, especially amongst Gen Zs, but hey, it’s cute, and it’s not offending me.

Can I just start by saying…. I'm obsessed with Emma Chamberlain at the #MetGala 💛✨ pic.twitter.com/nRaTIC6nLR

Emma’s look outdoes Addison’s by a longshot. It’s far more exciting and gives the eye a lot more to look at. The shape of the top reminds me of those trendy butterfly tops, but far more classy and glam! The asymmetrical skirt is something new, so even though the shape of the top has been done, the skirt makes it special, which is harder to do as a 20-year-old who’s still developing their personal style. Details are everything! The green eyeliner is the cherry on top. She is playing it safe, but she is a 20-year-old YouTuber. I don’t expect my jaw to drop.

It turns out the Damelio girls did not end up attending, which is probably for their own good based on how Twitter treated their fellow Tik Tokker Addison.

I think it’s a waste of time to get all worked up about the Gala guests. If anything, these young influencers attending are giving more power to the people. I mean, we follow these people. We, as their followers, are giving them this platform and opportunity.

Overall, the two influencers’ looks I reviewed were decent, some aspects better than others, but neither was a flop in my eyes. I’ve seen A-List celebs wear a lot more horrendous looks.

What’d you think? Should there be more influencers at the next Met Gala? Or should they stick to the age old traditions?