For the uninitiated, show jumping is an equestrian event that involves riding one’s horse around an often-colorful course and jumping over a series of obstacles within a certain amount of time.

This year’s cup, hosted in Spruce Meadows, Alta., saw five international show-jumping teams compete for the Nations’ Cup title. Team Canada 1 and 2 both competed in the Cup, with team 1 placing first and team 2 placing third overall. The other teams they competed against were Ireland, USA, and Mexico. This marks the third time in history that Canada has won the Nations’ Cup title, as well as the first time they have in seven years. 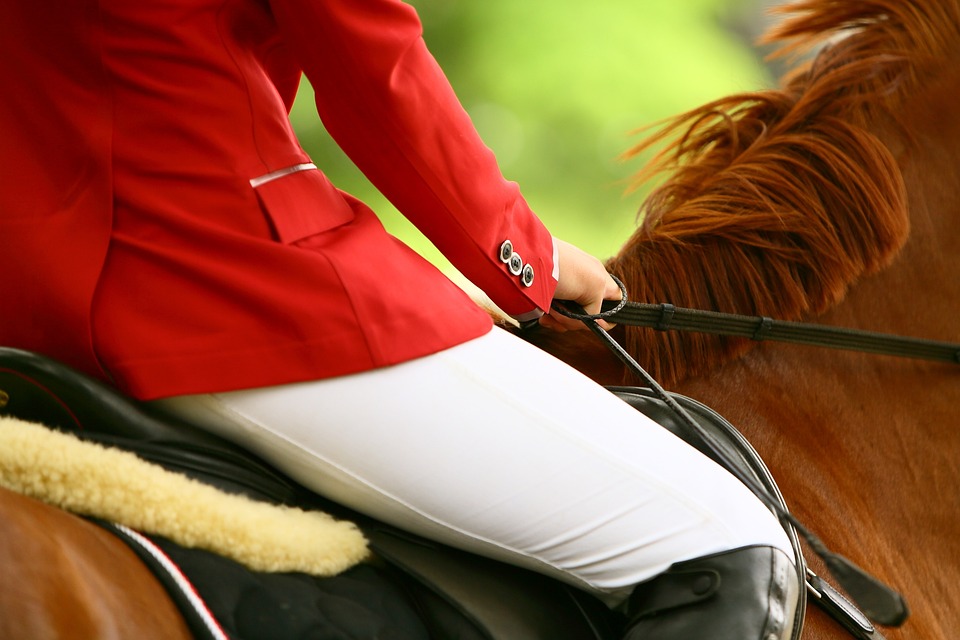 At the Cup, every member of each team must ride through to clear a 12-obstacle circuit twice, from which a combined score is calculated after. The sport of show-jumping is scored through the number of ‘faults’ incurred, which are given to a team when a horse knocks down one or more jumping poles, or in some cases, refuses to make the jump altogether.

There was a hunger for victory this time around, as the team missed out in competing at this year’s delayed 2020 Tokyo Summer Olympics. However, due to the recency of the Olympics, a small number of teams wound up competing at the Nations’ Cup this year, giving Team Canada an opportunity to show the crowd that they came to win.