With vaccine card rollouts happening this month in BC, and in provinces across the country, sports fans will now have to show proof of vaccination at most events starting this month. Here’s a look at what that means for fans this season:

With the hockey season beginning in October, Canucks Sports & Entertainment have confirmed that they will require fans to be fully vaccinated with two doses before they are given admission to Rogers Arena for home games as well as any other events at the stadium.

As well, the BC Lions have stated that as of Monday, Sept. 13, proof of at least a first COVID-19 vaccine dose will be needed for fans to get into BC Place. The first home game following this mandate is scheduled for Sept. 24, where the Lions will face off against the Saskatchewan Roughriders. 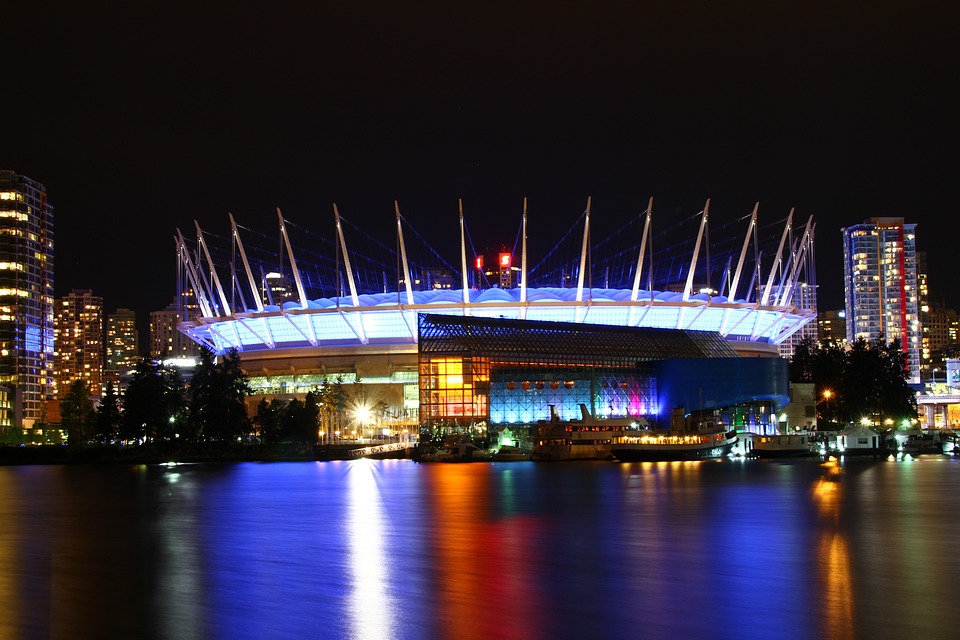 Elsewhere in Canada, the CFL has had to make a shift on COVID-19 policy since their season began last month. While some teams in the league took a firm stance on vaccine proof being needed at the outset of the season, others – such as the Saskatchewan Roughriders & the Edmonton Elks – didn’t state whether they would require the jab to get into games until late last month. Every CFL team has now made a statement requiring vaccinations at home games.

The Blue Jays game this Monday against Tampa Bay also marks their first home game this season where fans will need to show immunization proof. According to the Blue Jays’ Health and Safety, getting into the ball game will take either a “Receipt of full COVID-19 vaccination” within 14 days of the game, or a negative test within 48 hours. This comes more than a week before Ontario’s vaccine receipts will be required starting Sept. 22 in a similar manner to the ones in BC.