Leave the bleached washed ripped-skinny jeans at home, we are not down with those.

It has been said that fashion trend always circles back every ten years, and in the past 3 years there’s a lot that has been making a comeback. It is funny seeing kids and teens going thru this modern version of what is an “emo” phase and hearing the throwbacks and ripped black shirts, oh memories. 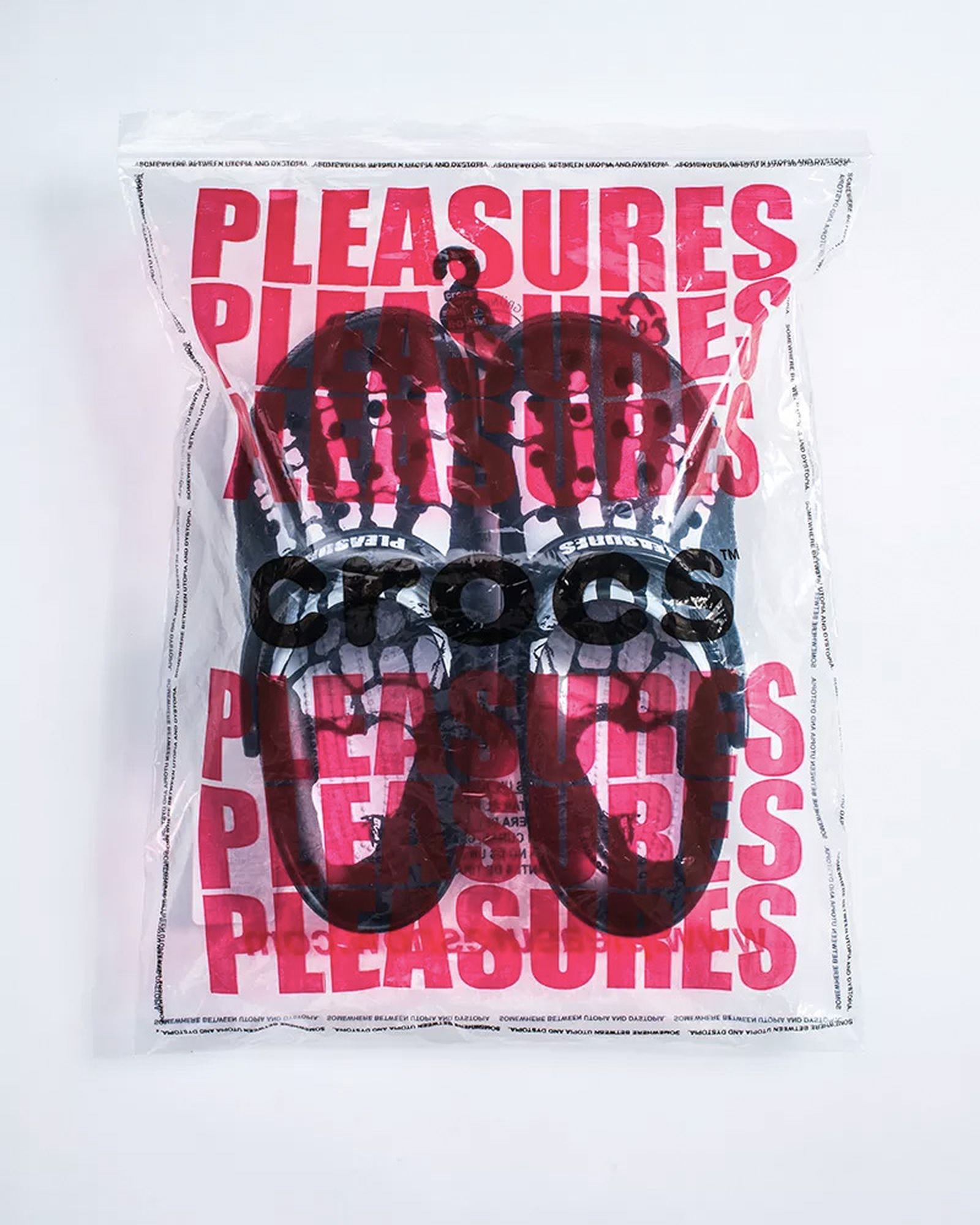 I remember when I was in elementary school and crocs were the blasphemy any kid could wear, they were an embarrassment. You would not want to be caught in the street wearing those rubber shoes, only in the security of your home would you wear such monstrosities. Crocs were seen as a grandmother’s shoe or a shoe a nurse in a hospital would wear, but now. Crocs are everything from drag to designer fabulous. While it did start to popularize a little back then when you could customize your shoe with little charm like things, it is nowhere to where it is now. Crocs have made it to being down the runway with luxury designer GUCCI, and even doing exclusive collaborations with the biggest names in music. I think I might just buy myself a pair, oh wait they’re fifty dollars, never mind. 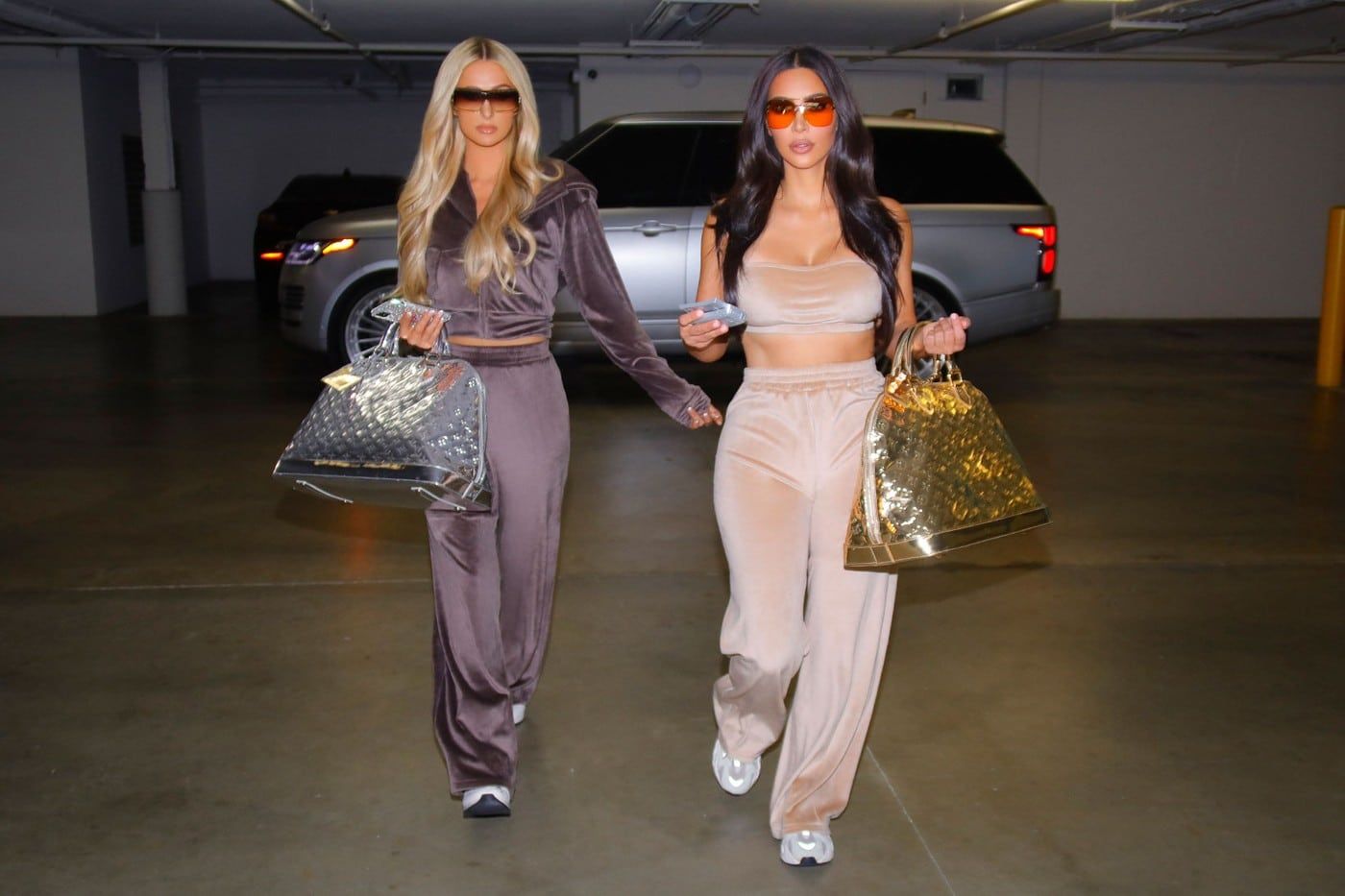 No not the tracksuits you see Italian men wearing, I mean the iconic any colour you want Juicy couture tracksuits. If you wanted to be anything like your favourite pop girl back then, you were begging your mom to buy you one. The most iconic person to ever grace the earth wearing these was none other than, Paris Hilton. Tracksuits were huge and it was the cutest way to look like a down to earth celeb, in front of the paparazzi. Especially with the hype of 2000 rap videos, there was not a single video where you would not see a girl in pink tracksuit and skimpy little shirt. And as someone who had a Juicy Couture tracksuit, I approve this trend.

Emo but make it angsty? 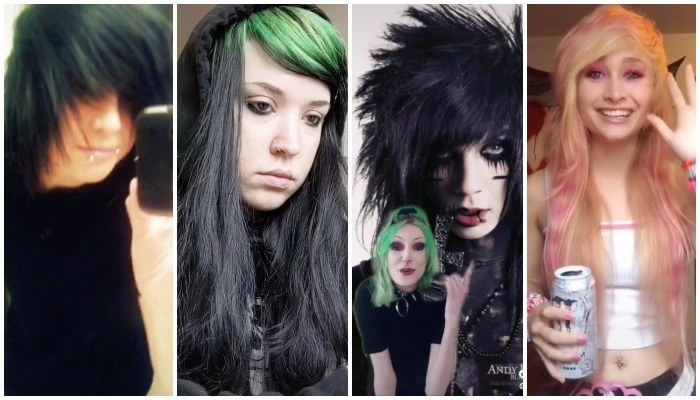 Sometimes they are referred as e-girls and e-boys, because I don’t think it will make sense I were to explain. TikTok has 100% triggered this wave of kids who hate the world, which me too I guess but wow. Moments like these I realize aging is a real thing that happens. While the true emo kids never wore what the fashion trends are now, it is interesting to see how this has adapted to more modern times. The music industry has also made note of this rise of punching walls rebellion, with two pop/punk artists who have been criticized as being industry made. The music is so corny to hear, I just know past pop/punk artists are rolling in their grave. It kind of make the culture lame now because it’s the normal and trend, and emo kids were the outcasts and did not fit into the norm. All ends well in true teen spirit, I approve this trend because of the nostalgia. 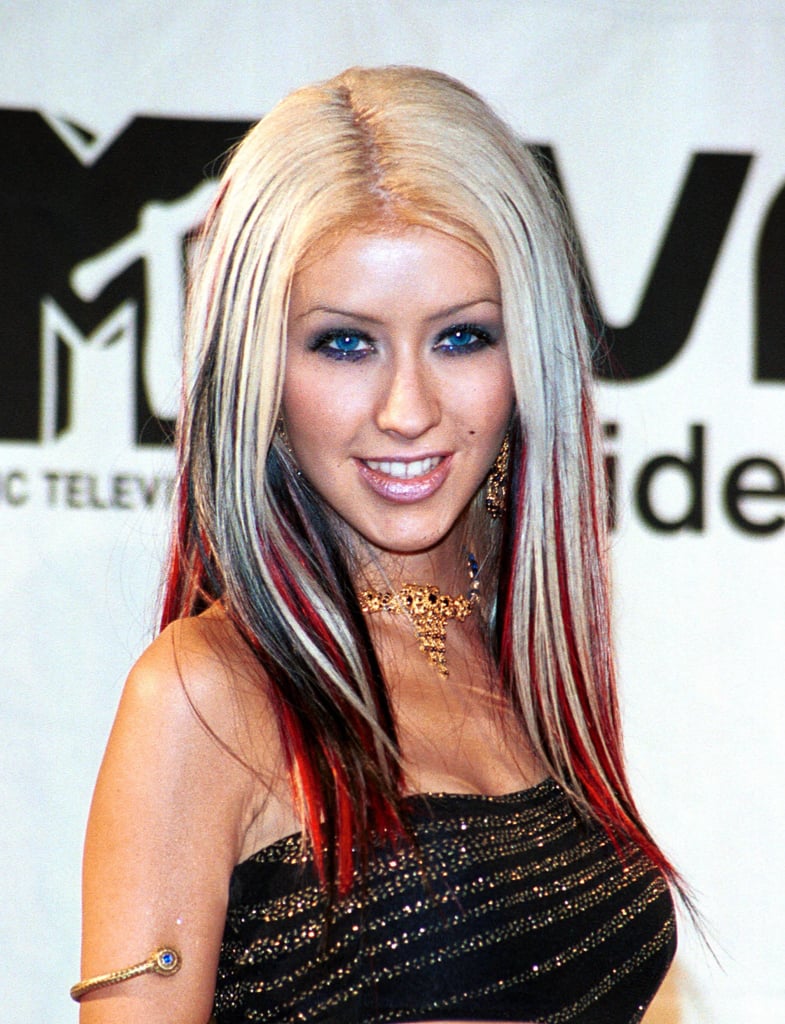 If you were like any other unsupervised child in the 2000s, you remember the riveting music video for the song, Dirty by none other than Xtina. While the video is famous for many different things, her hair was one of the most timeless looks to come from it. The streaky hair trend plagued this time, every girl had it and for the dudes, they had the JT frosted tips. Now, that hair style has popularized even more, and gone hybrid even. Different versions, and takes of only doing the front pieces died, or only black roots, fair to say the hairstylists are busy. I will say, it is not a style anyone can pull off, but you can, you just have to have that aspect of nobody can touch me I am god, and you’re good to go. I personally, like the style and I think it is a great look, so this trend can stay for a while, I love the skunk hair.

If you don’t know what techware is, it is mostly black clothing you would wear on perhaps a zombie apocalypse, or pandemic. While techware has always been popular in its own quiet way, it has gotten most attention in the spotlight. Again, because of tiktok it has become more popularized (I sound like a robot repeating this over and over) and with masks, people look like they are on a secret mission. Techware is utility, so jackets will have lots of random hooks and belt like pieces but in the name of fashion. In the more popular light, you see this with designers like OFFWHITE who have used the utility aesthetic to their advantage. Mostly popular with men and especially artists who are trying to create a ominous feel in their music videos, this style is the way to go.