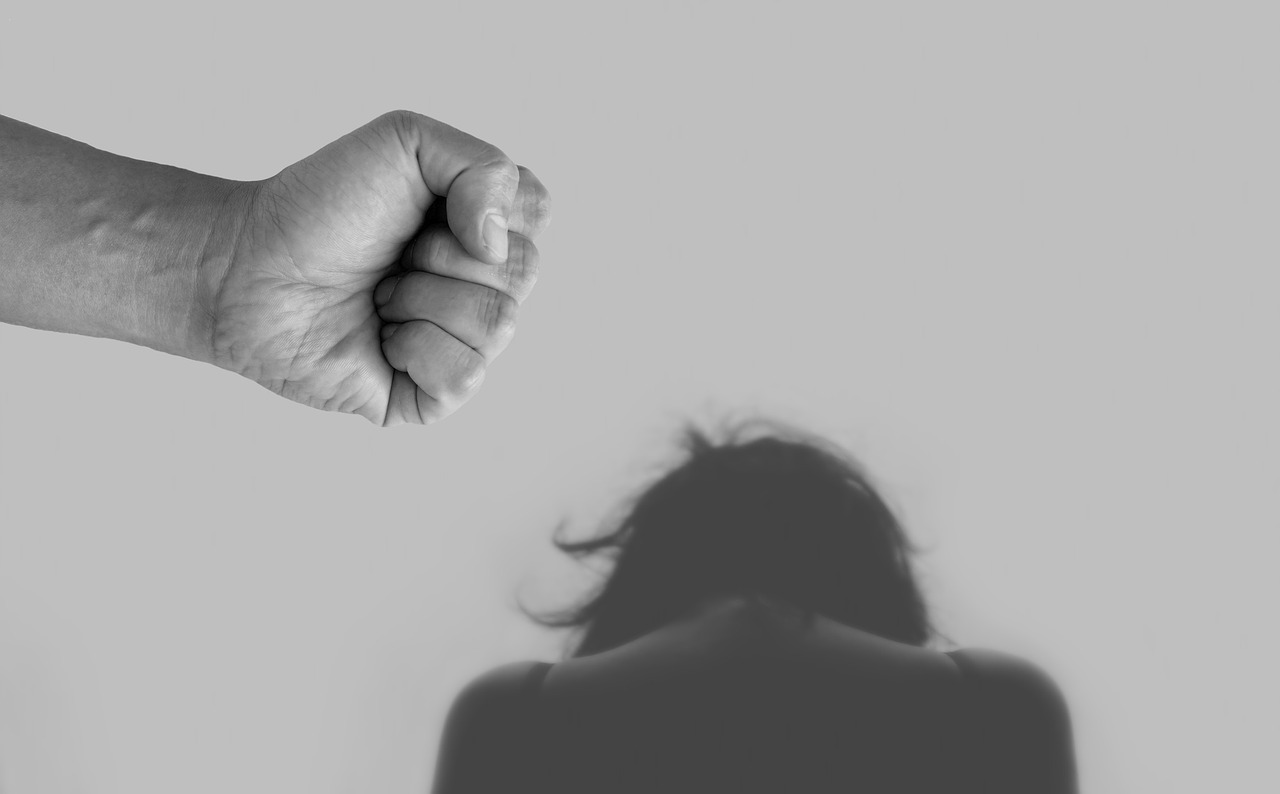 When reports first began coming out about Covid-19, nobody expected it to flip 2020 on its axis. Schools were still in session, traffic still clogged highways during after work hours and restaurants were open as regular. Looking back, it feels like quarantine happened overnight. One day, students were attending school normal and then next, emails were sent out to students and employees to stay home and the process of making arrangements began. So many people lost their jobs and students were expected to adapt to online learning. The world became quieter, the streets deserted, and businesses’ lights were turned off, and no one had the smallest idea of how long this would last. As the anticipation grew, stress, anxiety, depression and other mental illness did as well.

However, what most of us seemed to gloss over was how challenging the near future was about to become for those struggling with mental illnesses or abusive relationships. I can bet it did not cross many of our minds that somewhere out there, victims of domestic abuse were in just as much danger staying in their homes than they were if they were to venture out into the public.

Even though crisis lines were still open, and used, victims lost the many hours of the day when they were able to escape the reality of their home lives, for either work or school. These short opportunities to leave their dark realities at home were stripped from people and couples were forced to work from home, with extreme pressure and little to no peace.

I sympathize with the victims of domestic violence, who valued the chance of leaving their home, even for small outings, to escape torment, but who were expected to quarantine for months with their abusive partners. As we all complain about being bored stuck at home, it’s hard to imagine how much harder this time has been for others. Learning about the statistics behind the rise of domestic abuse during the pandemic has opened my eyes to how lucky I have been, despite my boredom, to have a safe place to ride this out.

Many reports of domestic violence among partners have increased during the Covid-19 pandemic. As access to trips and outings from their home and time with family and friends were stripped away from people, victims of domestic abuse were forced into quarantine with their abusive partners. Therefore, through attempts of keeping people safe, the regulations and protocols put into place to fight Covid-19 put others in more danger than anyone expected. Police reports that there was a spike in domestic abuse-related calls as soon as the stay-at-home order was put into place. With many calls to helplines and women’s centres spiked to more than double than the previous year, reaching more than 50,000 calls from April to September of 2020.

There are many things that may have prevented victims from either asking for help or being to receive it if they did. Even though in some areas, the number of calls coming into crisis lines had increased, in other places, the calls dropped by 50%. This means that in some places during the Covid pandemic, victims of domestic abuse had no safe way to connect with these services. Being stuck in the same house as their abusive partners, even googling safety measurements and help lines was something that end up putting them in even more danger. And as the economy continued to suffer and previously employed people were laid off and struggling to find other jobs, I think many victims were depending heavily on their own partners income. It was also not likely that if they were able to leave their abusive partners, that they would even be guaranteed a place to live as health restrictions caused shelters and hotels to reduce capacity. No matter the social distancing protocols and health regulations put into place, it’s important that everyone have a safe place to call home, with the pandemic and without. It’s important that the government provides a safe place for victims of abuse and the families of the victims to be able to live during times like these. 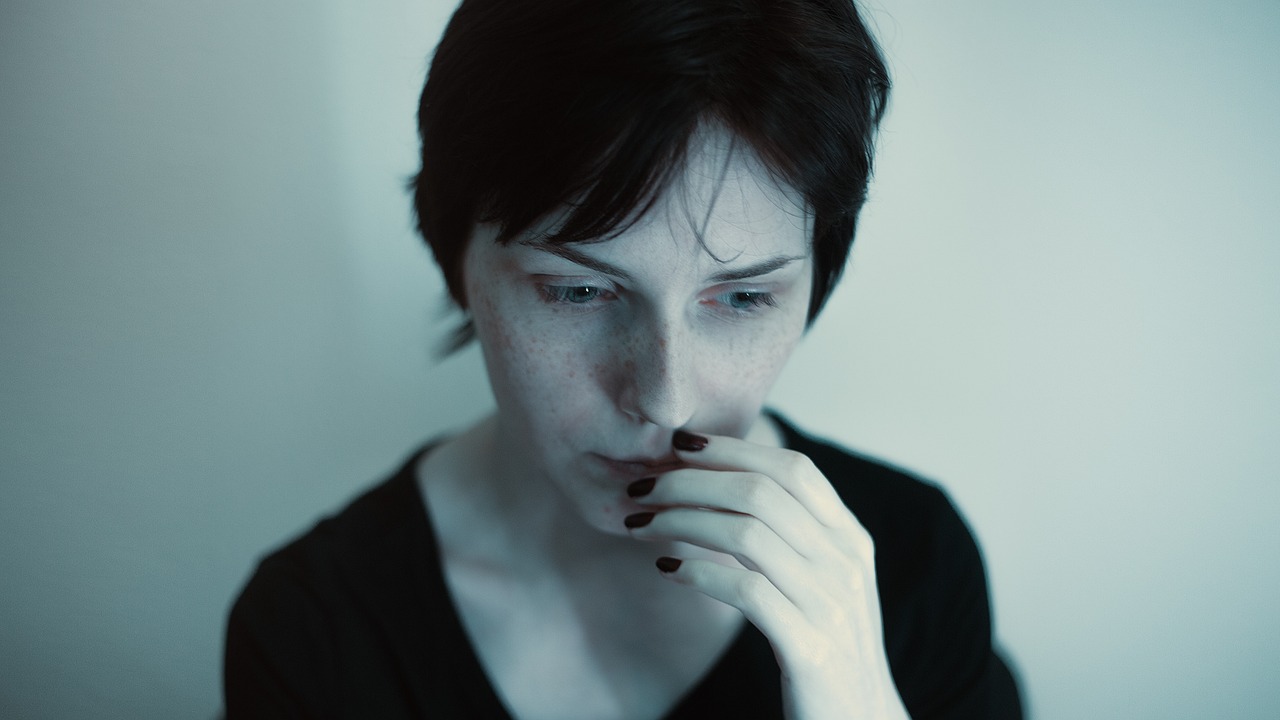 Many crisis lines are available in Canada with educated and comforting voices on the other end of the line. If the situation escalates beyond control and sound mind, always contact the police.

These resources are available to us to be used, and victims should not be scared to reach out for help. Sharing this information with others and letting the people around you know the choices available to them could make a huge difference. Lack of knowledge can be a victim’s biggest downfall. Many victims are scared due to threats, the safety of their children and themselves, financial situations and the lack of support from family and friends who may not believe the victim. Having access to crisis lines and professional who can help ease all those worries and fears can make a huge difference in someone’s life.