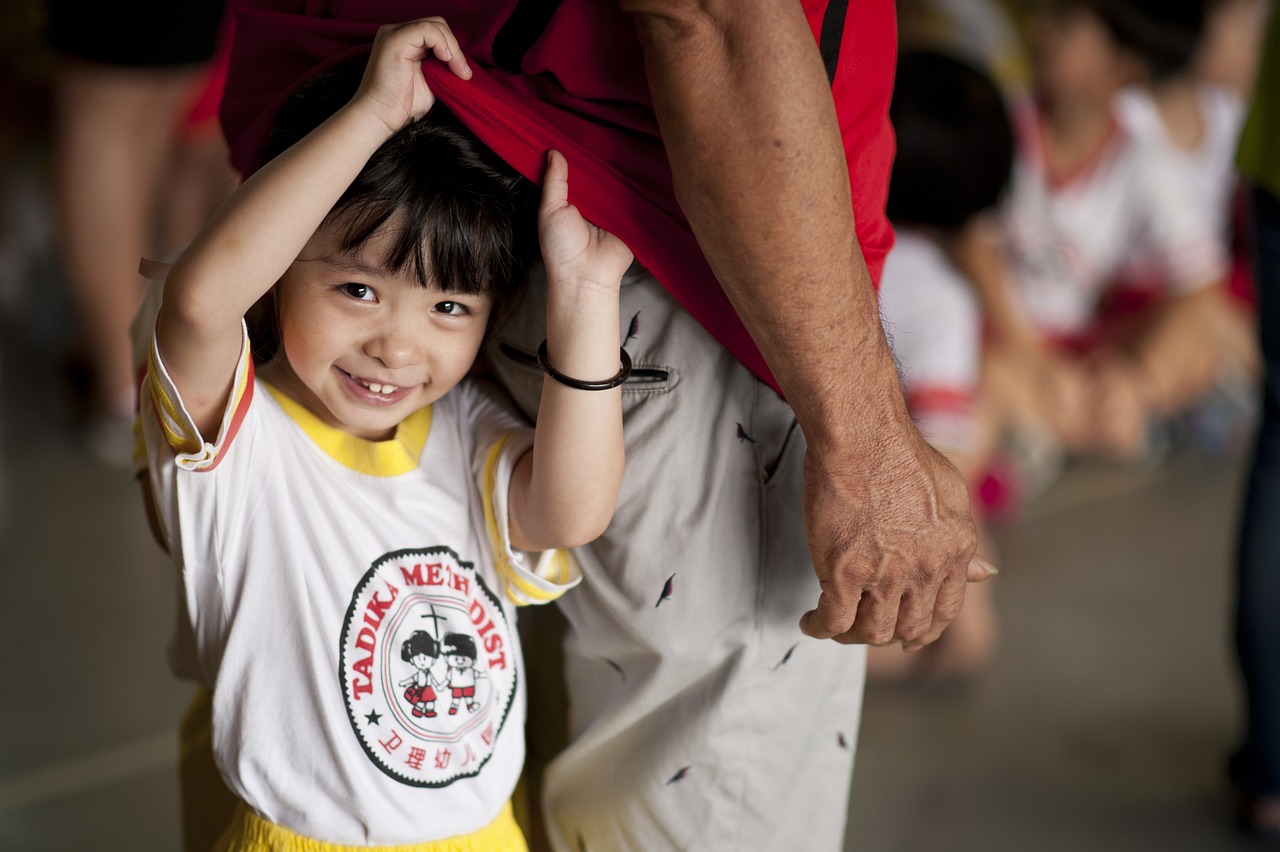 Racism has been around longer than you. It is not something new that has us all shocked and asking, why is this happening now? Because it has always happened. Somehow through the harsh realities of the pandemic, many of us have finally opened our eyes to the injustices and prejudices happening in the world while others have chosen to believe the false pretences and inaccurate origins of Covid-19 to excuse their bigotry.

The second those words came out of Donald Trump’s mouth – “The Chinese Virus,” he said, I think most of us sucked in a breath and felt our stomachs drop. He directly encouraged the racist rhetoric, therefore encouraging the hate acts. The rumours spread like wildfire that Covid-19 had been engineered as a bioweapon by the Chinese and once those words took root in some people’s minds, it would not be so easy to change them. As the pandemic went on, the false idea that Asians carried Covid-19 brought on a massive wave of hate speech and violence. People getting screamed at in grocery stores to “stay away” or not to touch anything or anyone because they were infected. No one could ever imagine being approached publicly with so much hatred and blatant racism yet some Chinese Canadians who have experienced this have come to call themselves lucky, because at least they did not end up in an emergency room like others.

Over the last several weeks, other stories about violent attacks on elders in Asian communities, discrimination in work and school environments and cruel harassment in public and online spaces have also come to light. Just this past month, there were three mass shootings targeting spas in Atlanta, Georgia, killing six Asian women. Just another catalyst for the continued spread of anti-Asian racism during Covid-19 in the United States.

As someone who lives in a multicultural country, I want to encourage others to condemn hate and violence targeting anyone of any race. However, in attempts to not cater to the global perspective about Canada being a welcoming society for immigrants and not displaying racism in the same large-scale manner as the United States, it’s still important to acknowledge that this happens everywhere. Subtle discrimination is still discrimination. Whether that’s normalizing stereotypes or micro-aggressions.

Many GoFundMe pages and petitions have been circulating social media and spreading the word about Anti-Asian Violence is the first step to making real change. It is important to be the voice for those who cannot speak up for themselves and to be the first in any situation to shut down hateful speech or racist acts. There will never be a clear-cut way to stop racism in our society but the bigger the rally against it, the bigger the chances of it making a difference. Our families, friends, neighbours, coworkers, fellow peers should never have to feel persecuted for the colour of the skin. Other Anti-racism movements in the last few years have made strides towards change, but there is still so much to be done.

Petitions take less than 15 seconds to sign, and it could make all the difference in the actions being taken to eradicate racism. Even though, times have been hard over the last year with people losing their jobs and struggling to make ends meet, any amount of money donated to the cause is appreciated and used towards a better future.

Listen to our voices.

Use these resources to learn more about the ongoing acts of racism against the undeserving and take the time to educate those around you, even if they are not willing to hear you and understand in the moment, we can only hope someday they will listen. Getting uninformed, prejudiced people to grasp the idea that xenophobia is the wrong way of thinking can be hard and frustrating because they are unwilling to yield the belief system that they have honed their entire lives, but it is impossible. There is only good to be gained by showing compassion and being inclusive to those around you.