The negative effects of social media on the youth’s mental health’s nothing we have not heard of before. It’s an ongoing battle that we choose to lose, because we are simply too addicted to ever give it up. With the largest social media presence and the most active, we pose the highest risk for developing mental health issues. Social media has the biggest effect on the relationships we have with others and ourselves, and it distorts the idea of what our lives should look like.

It seems obvious that people are developing mental health issues younger and younger than ever before, and it closely connects to how young we are exposed to social media. Getting a glimpse into other people’s social and love lives is exciting. We are curious beings, who thrive on being inspired by others and following the latest trends. We are also competitive, but not in healthy ways that push us to do better but in bitter and resentful ways, hoping to one up each other and see whose lives looks more perfect. However, we chose to ignore the obvious about social media and that is that everything online is mostly fake or altered to look a certain way. Whether that’s posting only the good parts of your day-to-day life or editing your selfies until you look like a completely different person or documenting a relationship that looks like “goals” to the outside world when it is anything but, in real life.

These insane standards are hard for anyone normal to meet, so most of us on social media feel inadequate and look for ways to showcase only the parts of our lives that others would see as exciting. This way of thinking changes the way we live real life as well. If everything we do is purely for the Instagram posts or the likes, are we really doing what we want to be doing? Is it actually worth our time? Does anyone actually care? I have learned to stop idolizing over how others appear on social media, how many likes I get on a selfie or who’s paying attention to anything I do. However, it does not stop me from looking. Nothing stops the curiosity from wanting the check up on people you should not check up on, or wasting hours scrolling through endless posts and deep diving into other’s profiles. Even in my attempts to stop myself from doing this by going as far as deleting the app or deactivating my account, I still found my finger inching towards it, my eyes scanning my phone frantically for my next fix. It is an addiction that alters our perspectives on our worth and deters us from being productive in other ways that could benefit us more. 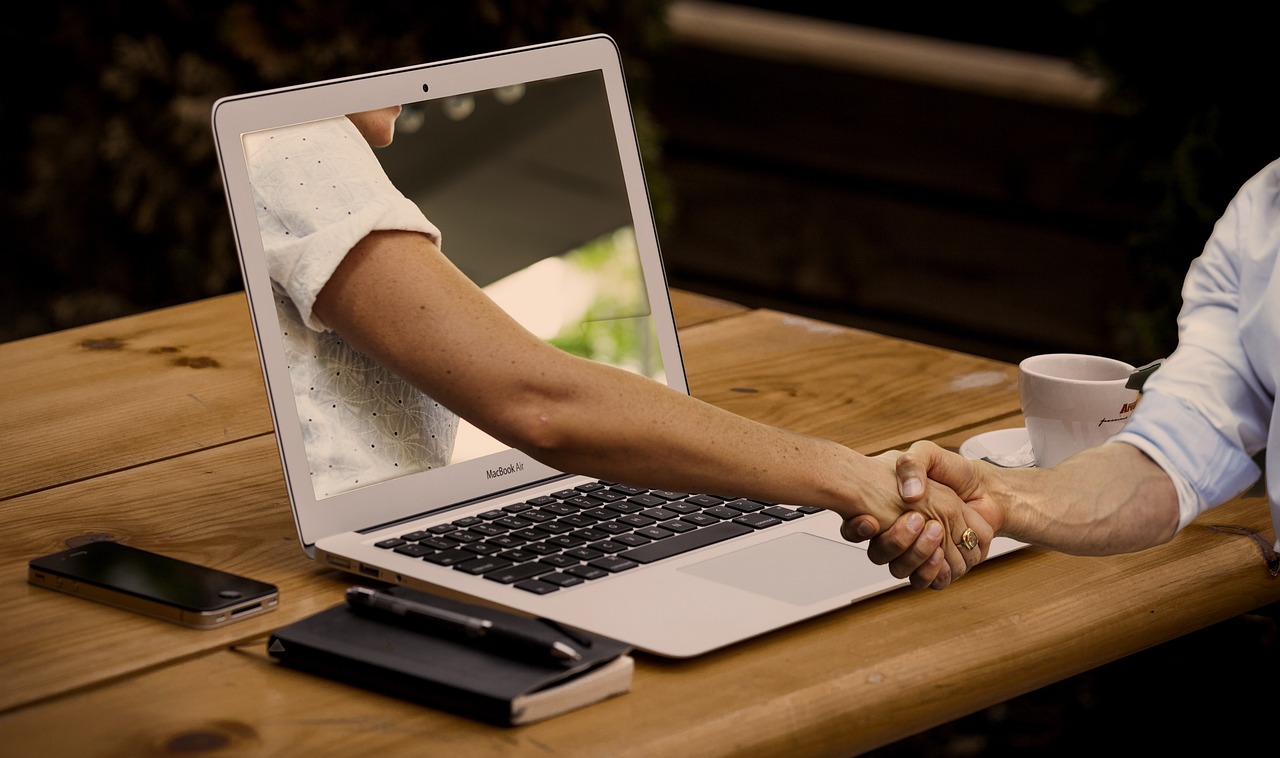 Social media has also set a whole different platform and way of communication, that even as I grew up into it, I knew it was not normal. The idea that getting to know someone could happen through phone screens and sending ten second snapchats of our faces, covered in filters. Our inability to hold in-person conversation without constantly looking down at our phones instead of holding eye contact and focusing on one thing at a time. I am guilty of ignoring phone calls from friends and family because it feels less vulnerable to talk through text messages then be put on the spot. We need those extra minutes to sift through our thoughts and feelings before replying to a text or deciding to ignore it all together. It has allowed us to build new walls in our relationships, made us less genuine and it has proved to be detrimental to most. Things get taken out of context over text, people can appear to be fine over text and social media but secretly feel horrible inside and we can ignore the realities of our lives by diving deep into watching TikTok’s and YouTube videos until we feel nothing. 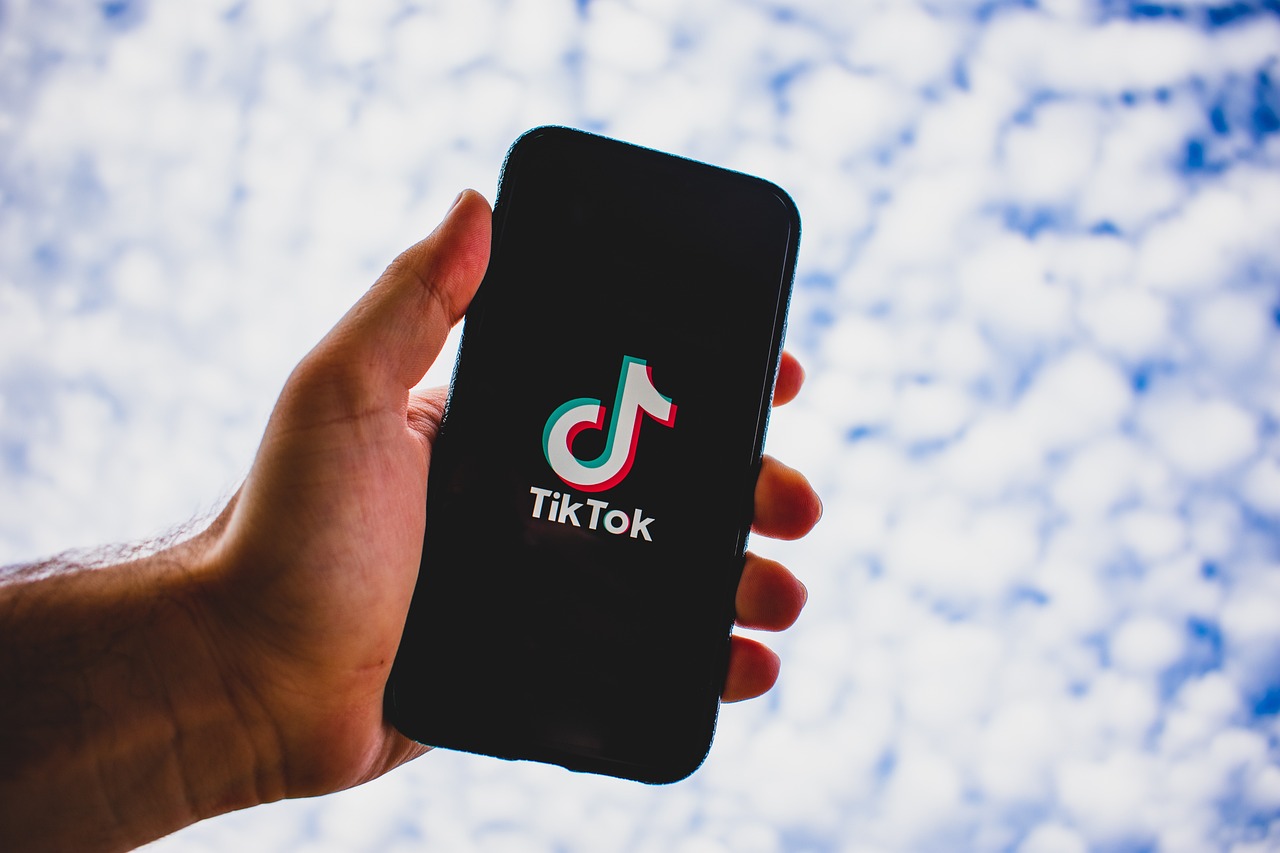 It’s a reality I do not know I could learn to live without, or if our society would even succeed or survive without it because it makes us feel grounded in what is going on outside our own lives. However, it makes me wonder how badly it keeps affecting our mental health and how it might affect the generations to come, if there is any way to prevent it. I think it is a lost cause, that we have fall into the trap of it and most do not worry about getting out of it. We have learned to use social media as a reward system, the same we would do with food, alcohol or sex. And almost as powerful because it satisfies our self-worth. It also makes me wonder why it matters to us so much what is going on in other people’s lives. Do we just need the reassurance that we are better off? The drive to do better than others? Or are we just intrinsically curious? Do we have more to lose than to gain from it?

me: social media is terrible & ruins my mental health
also me: (spends 25 hours a day on my phone & thinks about social media all the time)

I know the effects that it has had over my well-being and state of mind, and I think it’s important for everyone to notice that about themselves. If you feel better or worse after checking social media, and if the answer to do that is worse than is it worth it?