The sun is out, birds are chirping and you know what that means. Ball season is right around the corner. This year is looking a little different for me. I’ve hung up my cleats and I’m picking up a clip board. I’m coaching a group of U8 girls. I was asked by a family friend to come out and be her assistant coach for her daughter’s team. I thought about it for about five minutes and I knew I was in.

My main position was catcher and when I wasn’t in foul territory, I was in left field. I thought great, I will be in charge of catchers and outfield and Ashley would do infield and pitchers. I immediately started brainstorming drills that made me be the player I am today. I had two come to mind right away. Very repetitive drills but so beneficial. I remember hating doing them over and over for a two hour practice but when it came to game time, it was worth it. But then I remembered that I’m coaching eight year olds and concentration is out the window. 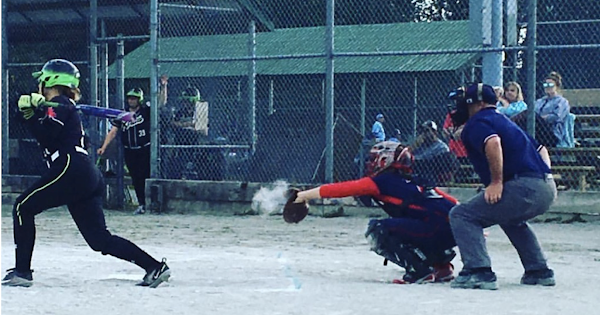 I also need to figure out what kind of coach I’m going to be. I’ve had a lot of different coaches in my 14 years of minor ball. I’ve had the motivational and uplifting, the serious, the ones that only teach mechanics and the one who made me want to never pick up a glove again. I know I will never be the one who will make players want to quit the game. 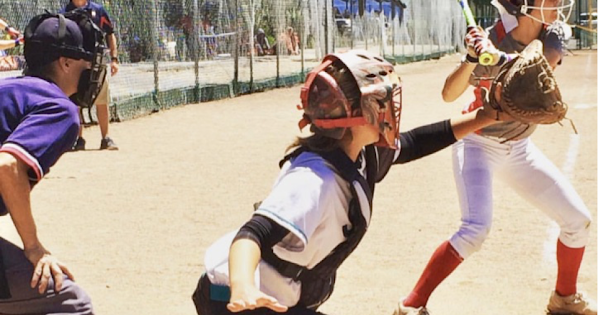 I have coached hockey since I was sixteen but I find the two are completely different. At hockey, I’ve always been the fun coach and the one’s the kids pick on. Softball is a sport that I take a lot more seriously. I think it’s from playing at a much higher level than I did at hockey. I know the game of ball like the back of my hand. From the mechanics to knowing exactly what I’m doing when the ball comes to me to figuring out the perfect pitch to call and everything in between. It’s engrained in me. Any player that has played ball at a high level will know, that it’s more of a mental game than a physical. Not only have I been trained on the field, I’ve also been trained off and I’m used to a few things that I think I will have to let go of.

But this team is not a rep team so I’m going to have to wrap my head around those things happening. You’d think from playing women’s league now for a few years, I would be over all that but I’m not. My first game I played, there was a girl who was on deck and where did she go? She heard her name at the concession stand and went to grab her food. She ended up not being back in time and caused an “out” for us. I was absolutely horrified. My mom saw the look on my face and she said she knew I was having a small freak out inside. 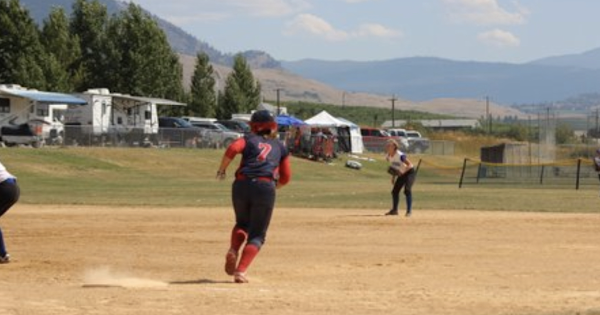 So next week, Coach Rylee makes her debut as a softball coach and it’s safe to say I’m a littler nervous. So if any fellow ball coaches want to throw over a bit of advice, I’m all ears for it.