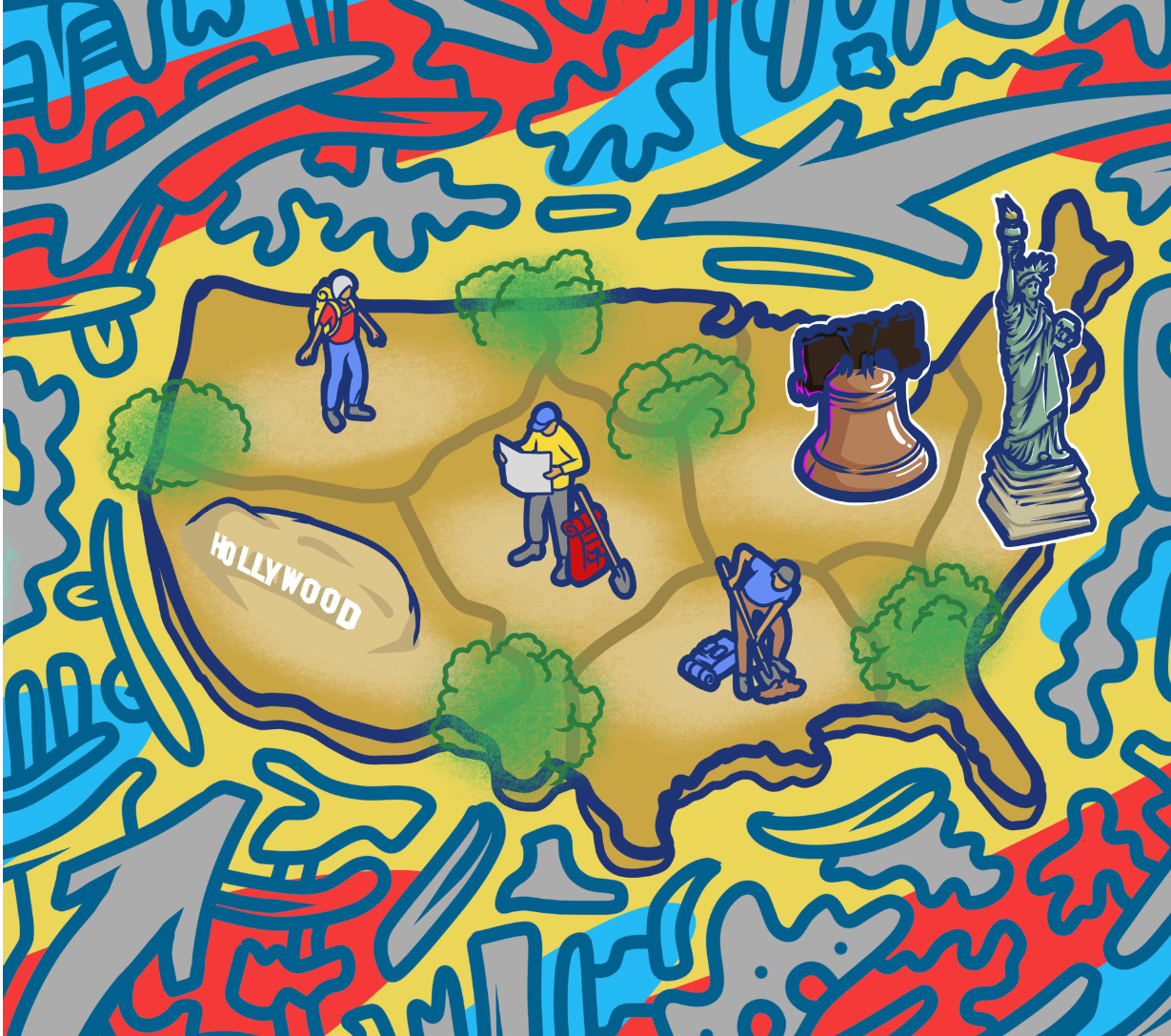 I love a good treasure hunt. From Robert Louis Stevenson’s Treasure Island to Al Capone’s lost vault. Stories (both fiction and non) about finding that hidden gold always make a thrilling story. But what is more amazing is there are real treasure hunts anyone can join! Across the United States and Canada, there are 12 hidden treasures just waiting for someone like you to dig up. Since the birth of the internet, Byron Preiss’s The Secret is getting even more people hunting for his hidden gold. But this isn’t your typical “X marks the spot and dig” kind of map. The Secret is a true puzzle. 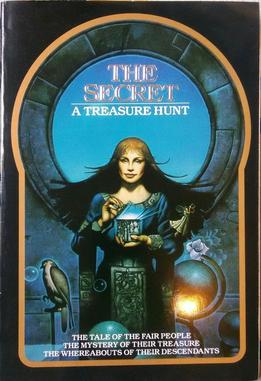 In 1982, Byron Preiss, an American writer, and publisher, was looking at a picture book called Masquerade where he got the idea to create a massive treasure hunt. He took this idea and buried 12 boxes in the ground between Canada and the USA, then he released his book, The Secret. A Treasure Hunt. 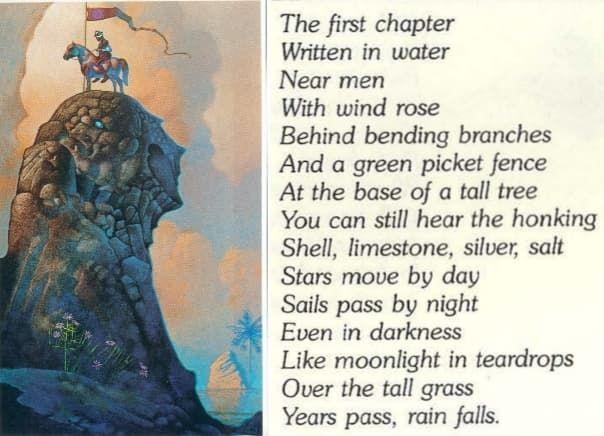 Within the book are Twelve paintings and verses. The reader must match one with the other and decode the cryptic message that will lead you to one of the hidden treasures. There are no other hints elsewhere and unfortunately, Byron Preiss died in a traffic accident in 2005, taking the locations to his grave. As of February 15, 2021,  three of the twelve treasure boxes have been unearthed. The first one in Chicago (1983); the second in Cleveland (2004) and the most recent (2019) was in Boston.

If you want more information about this massive hunt, check out the website https://12treasures.com/. I wish you the best of luck in finding that bounty.