We live in one of the most beautiful parts of the world, our land laced with picturesque mountains and oceans, rolling evergreen trees and great weather (at least for half the year when it’s not raining). So with this it is easy to believe that major Hollywood film crews flock to our gorgeous province to shoot their films and television shows. 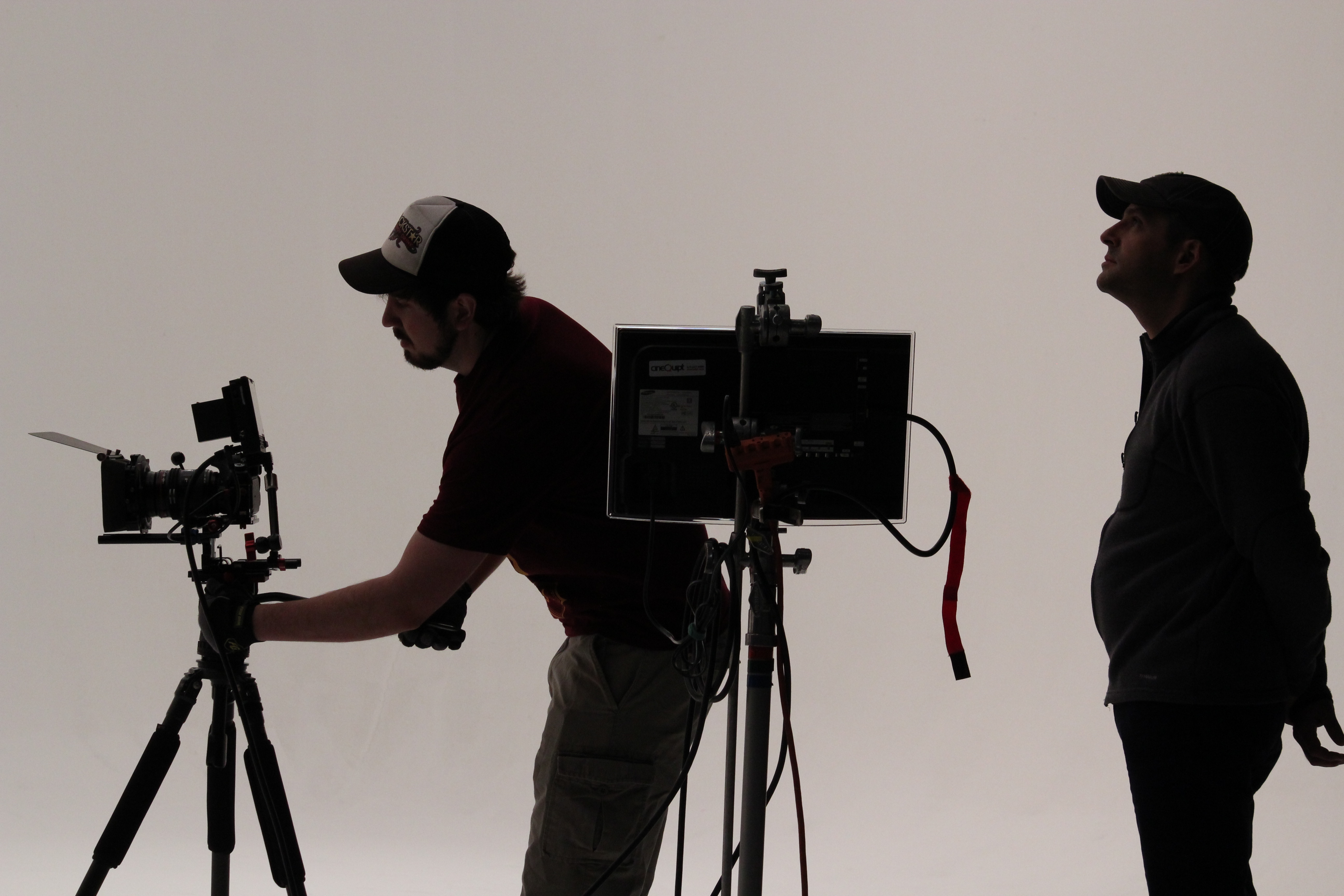 We are aware of the booming film industry that happens here and happily broadcast it. Action and superhero scenes grace the streets of downtown Vancouver, while Hallmark film crews are all over  my own town of Abbotsford, embellishing the streets with their seasonal decorations and fake snow. It seems like all locals are on the lookout for locations we recognize when watching movies. Actually, it is one thing that constantly distracts me when watching shows because I’m always trying to see if I recognize the locations they are using.

With that said here are some shows that we all know and love to be shot in British Columbia, from the twisted teen TV show, Riverdale to our very own national treasure’s Ryan Reynolds superhero film, Deadpool. But there are some shows that go extremely unnoticed when it comes to us recognizing that they were filmed here.So here is my list of movies that were filmed in British Columbia that either doesn’t get enough recognition of being filmed here or it’s just widely unknown. Let’s begin!

White Chicks (2004) : This film I was absolutely shocked to see was filmed here in BC. I have seen this movie a handful of times and always when I need a good, late night laugh and don’t need to be focusing on insane plot holes, (like how nobody noticed that it was two African American police men impersonating blonde socialites?) But moving on. According to IMDB this movie was shot all around BC including locations like Vancouver, Victoria and even Chilliwack where some of the exterior scenes of The Hamptons was filmed. I’ll be keeping my eyes peeled the next time I watch this movie for locations I know.

Sisterhood of the Travelling Pants (2005) : This was a movie I grew up watching and did not realize that this was shot in BC until I was much older. The film follows four friends spending separate summers all over the world, but in real life (for 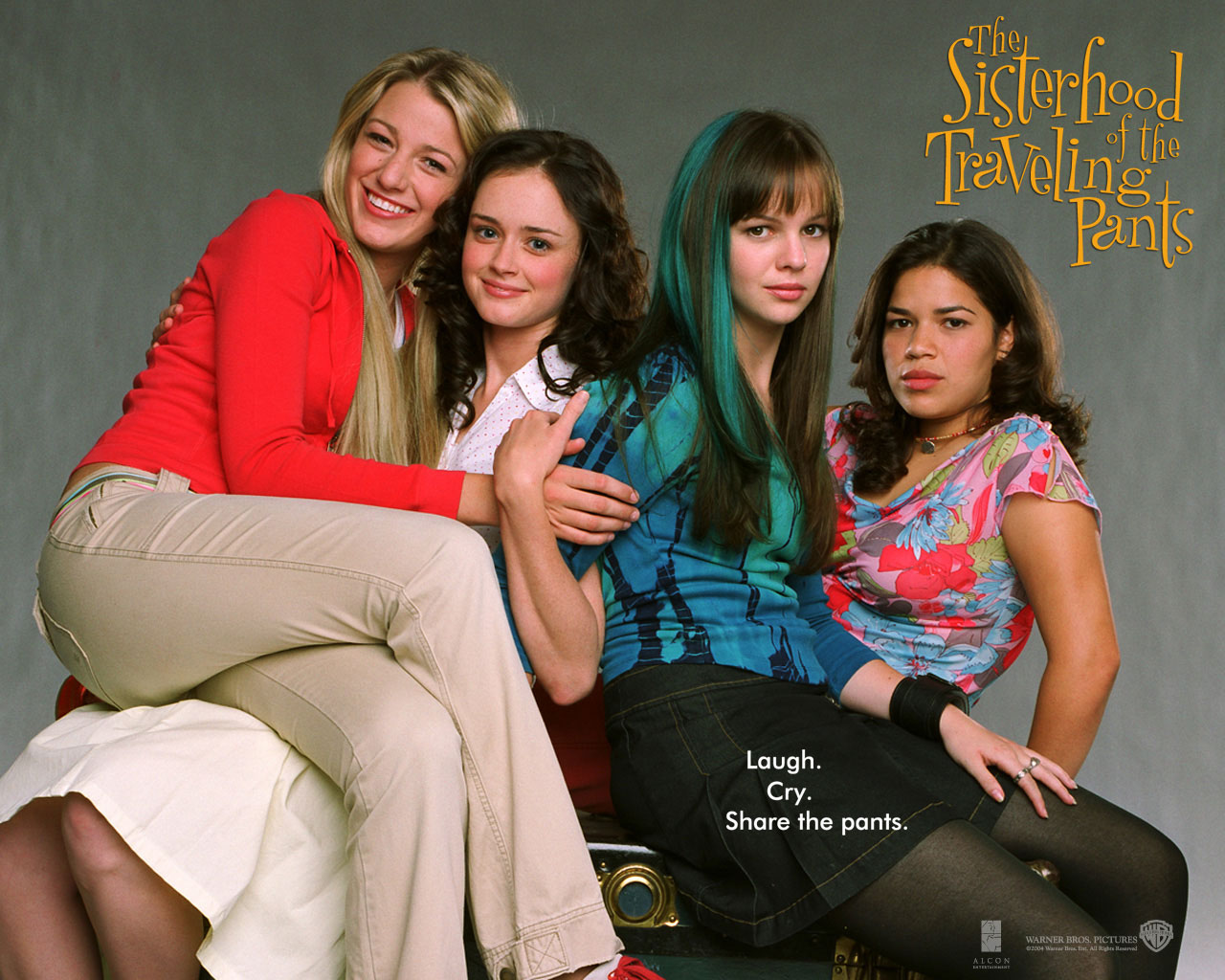 3 out of the 4 girls) you follow them all around BC. This film’s locations take us from Ashcroft to New Westminster, Vancouver to Kamloops, and into a very noticeable Vancouver International Airport (keep an eye out for all the green airport furnishing, you’ll recognize it right away.)

Where to Watch: Crave (but it often shows up on Netflix and the sequel lives there too)

Elf (2003) : The most modern  Christmas classic and overall just hilarious movie,  started to trend here in Vancouver this past holiday season when we all collectively realized that it was filmed, partly, in BC. These were mainly shot on sound stages for the indoor scenes. But in order to create some real magic with the North Pole shots, the film crew had to use the Pacific Coliseum at the PNE, as no other sound stage was big enough to hold the entirety of Santa’s Village. Another part of this film was shot at Riverview Hospital in Port Coquitlam. BC made just makes me more inclined to adore this movie.

Where to Watch: As of now no Canadian streaming services offer Elf. So strange! It feels like a missed opportunity.

Bad Times at the El Royale (2018) : This completely underrated, star studded movie, with the likes of Jeff Bridges, Dakota Johnson and Jon Hamm had me on the edge of my seat the entire time I was watching. I honestly did not understand how it could not be getting more recognition when it debuted in 2018 and I gained even more adoration for this movie when I discovered that it was filmed in Vancouver and Burnaby. Set in the 1970’s at a deteriorating casino hotel this movie follows the guests inside all trying to keep their secrets from the other guests. The movie is set between the border of California and Nevada making a place like Vancouver a good cover.

Where to Watch: No streaming services offer this in Canada, but you can purchase it on Amazon Video, Google Play or Youtube (but honestly I’d wait until it’s back on Crave.)

Where to Watch: Two of the three movies are currently on Netflix, so binge away!

Happy Gilmore (1996) : An Adam Sandler classic before his movies became something less than critically acclaimed, saw his character, Happy, becoming a golfer to save his grandma’s home. The movie is a crowd favourite and earns extra brownie points with me for being the only film on this list to be entirely filmed in British Columbia. Locations include a Pitt Meadows golf course, and a Vancouver mansion that in the film belonged to the Gilmore grandmother. Other cities such as Richmond and Surrey were also used. Next time I sit down to watch this funny classic I’ll be keeping a lookout!

Honourable mentions go out to The Edge of Seventeen and The Planet of the Apes series, for equally grabbing my attention for the little recognition they got for being filmed here.

While we can’t really explore local right now with the pandemics restrictions on travel, we can definitely be transported to new worlds in movies, or even just our cities we know and love.