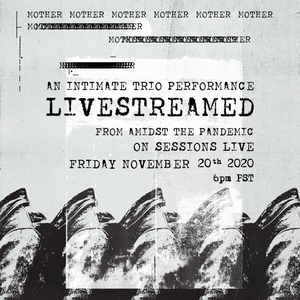 Have you followed this year’s music awards? The IHeartRadio MMVAs were an annual awards show broadcast on much to honour the year’s best music videos, also, The Juno Awards, more popularly known as the Junosm are presented to Canadian Musical artists and bands to acknowledge their artistic and technical achievements in all aspects of music.Both of these awards are high-recognized for music.  In addition, this year, The Juno and MMVA nominated Vancouver-based band Mother Mother, comprised of Ryan Guldemond, Molly Guldemond, Jasmin Parkin, Ali Siadat and Mike Young, has had a whirlwind decade, seven top 10 singles on the alt rock Canadian charts. This is enough to prove Mother Mother’s popularity and excellent works.

Also, 300 million streams, with over 2.4 million monthly listeners and counting on digital platforms. Their 2018 release Dance and Cry featured the hit single “Get Up”, which held the top spot for seven weeks on the Canadian Alt Rock charts.Do you know these well-know masterpieces?

The band has also found success on the road, most recent tours include sold-out headline dates across North America, and many other countries.

Now we have a chance to watch their perform without leaving home. Mother Mother want to present in a live-streamed immersive musical experience that combines virtual reality and electric technology, viewers will be transported back in time through the doors of this exciting live music spot . Don’t miss this precious chance to feel the experience of music. Buying the tickets now on  sessionslive.com. The price of ticket is $20. Let’s have a music party together at 6pm on November 20th .