Drive anywhere in the Metro Vancouver area (mainly in New West or the Vancouver neighbourhoods of Kitsilano and Mount Pleasant) and you might see these types of houses:

These are called Craftsman Houses. There are many types of Craftsman Houses, but the most common type that is found in Vancouver are known as Craftsman Bungalows. Bungalow houses had their start on the West Coast in the Los Angeles area, mainly in the city of Pasadena. These houses are iconic because of their low-pitched gabled roofs, overhanging eaves and large decorative porches. 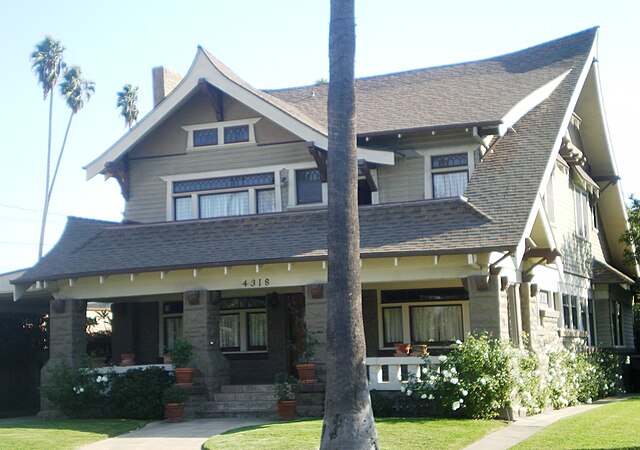 The real origin of the Bungalow House comes from India. Originally created to shade individuals from the sweltering heat, the English, who were ruling India during the time, took the design and brought that idea to the East Coast of the United States as seasonal vacation homes around the 1870s.

However, the idea of a bungalow house as a year-long dwelling did not start until the 1930s. It was around this time that single families began moving into the resort city called Pasadena. Much like any other cookie-cutter, ready-made houses (such as the Vancouver Special homes), it was simplistic but at the same time had a fancy look. These houses could be bought from companies like The Aladdin Company, Sears or Eaton’s (in Canada) and delivered without having to build it from the ground up. This was inspired by the Arts & Crafts Movement around the late 19th to early 20th century. It focused on minimalism, as opposed to the predominant Victorian Style of the time. Their fancy looks and affordable cost appealed to the middle class.

One of the most iconic bungalow houses built in Pasadena was The Gamble House. Its first owner was David B. Gamble, who was one of the founders of the Proctor and Gamble company. It’s ornate architecture coupled with the fact that it was used as Doc Emmet Brown’s house in the movie, “Back to the Future”, made The Gamble House iconic. 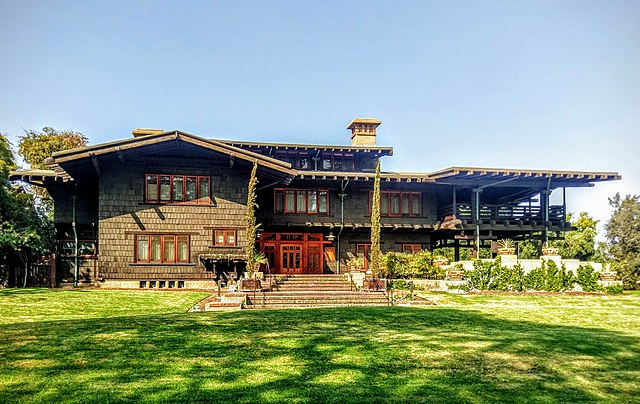 During this era, the bungalow house style ventured up north into the Metro Vancouver Area, British Columbia. Around the 1930s-40s, as families were moving into the city, these houses became popular as they did not need an architect. Their pre-fabricated designs made these homes all ready to move in and helped to cut cost.

Today, Craftsman houses reflect the old style of the early 20th century. They are a staple in Vancouver along with many other architectural styles like the Vancouver Special or the Millennium Builder (seen below).

When you drive down any road in the Vancouver neighbourhoods of Kitsilano, Hastings-Sunrise or even Kerrisdale, you can see roads lined with Craftsman Houses. It takes you back to the simpler times when Vancouver was still in its infancy and roads were not that congested with cars or buses. Memories of those sweet by-gone days are reflected in these Craftsman homes and will always reflect the architectural masterpieces of the late 19th century.