The ball is tipped and there you are…

One of the most well-known lines in college basketball history. This is the opening verse of the song, One Shining Moment. It is commonly associated with the National Collegiate Athletic Association (NCAA) Basketball’s postseason, also known as March Madness. But how could a simple song be associated with such a big event?

To answer the first question, we must go back all the way to the year 1986 in the state of Michigan. David Barrett, a singer-songwriter and composer, was sitting alone in a bar after seeing a basketball game on TV. After trying to talk about the game to an attractive waitress who was uninterested about basketball, he jotted down the song title on a napkin.

While waiting for his friend, journalist Armen Keteyian, the following day during breakfast, he wrote the rest of the song, recorded it and gave it to him. Keteyian then passed it to the CBS network, the broadcaster of the March Madness tournament, who loved it tremendously. Ever since the 1987 tournament, Barrett’s song has been the theme of the tournament.

Okay, but why are people so excited to see this basketball game played by a bunch of college and university students (who are not paid by their academic institutions by the way)?

NCAA basketball has always been seen as a stepping stone for many NBA players, including Michael Jordan, Dwayne Wade, Steve Nash and Shaquille O’Neal! It’s during this tournament that they can prove themselves worthy to be drafted by any NBA team. The pictures below show some of today’s NBA players while they were in college! 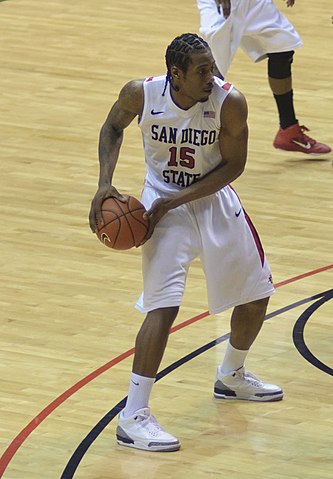 Kemba Walker of the Boston Celtics playing for the University of Connecticut in 2011. (Steffaville / Wikimedia Commons) 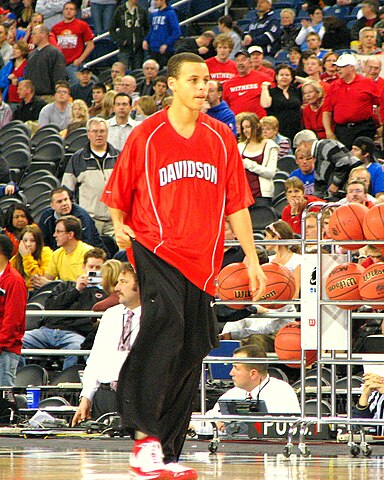 While I am writing this article today (November 18th, 2020), this day happens to be the day of the 2020 NBA Draft. Many new faces will be selected and they will begin their careers as professional athletes. For many of these student-athletes, this is their shining moment. From waking up at the crack of dawn to going to practices for their high school and college teams, to balancing their academic life, these student-athletes have put in lots of sacrifices for them to be where they are today.

Also, college basketball season begins next week! So for many NCAA basketball teams and current student-athletes, their long journey has just begun. Like what Barrett says in the second verse of the song:

But time is short

and the road is long

in the blinking of an eye

And when it’s done

you always did your best

cuz inside you knew…

that One Shining Moment, you reached deep inside

One Shining Moment, you knew you were alive