Looking for new breweries to hit in the Lower mainland? Below is three of my favourite ale trails.

Being the first to open on the row, Yellow Dog, has a large tasting room along with back patio with many picnic benches. This brewery is Dog inspired as all their beers are named after something dog related. 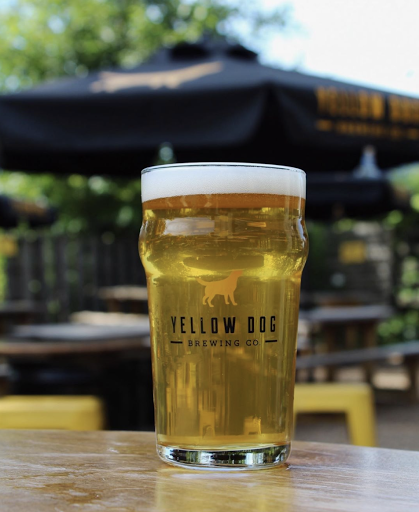 Twin Sales Brewing focuses on German Styles but it has also created some great hazy IPAs, sours and stouts. Twin has a smaller tasting room and patio so get there early! 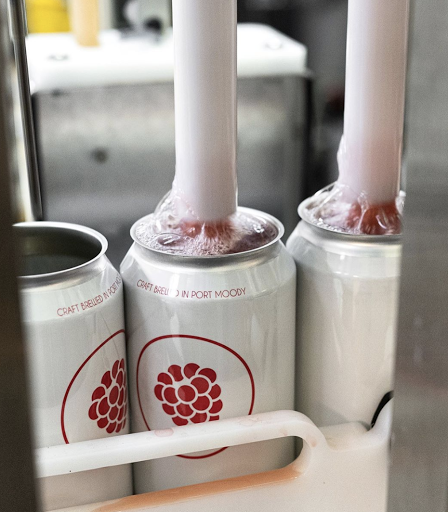 Parkside has one of the nicest patios on the row, along with a large tasting room. Parkside has a smaller line up but has the best hazy IPA, which is their Dreamboat described as, “a juicy treat which lingers like a hazy dream.” 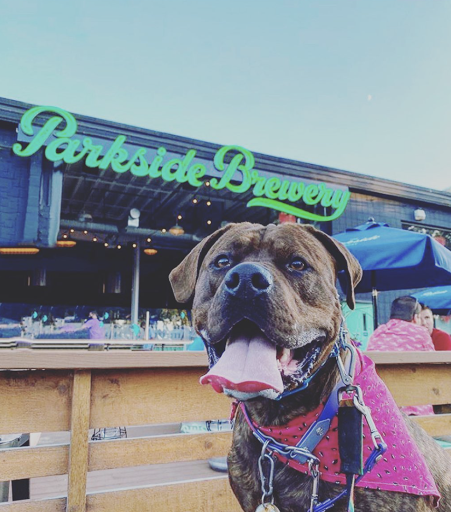 Moody Ales has a large focus on ales but they have also incorporated some well put together lagers on their line-up. There is a large tasting room inside, along with a newly expanded patio that goes along the side of the building. 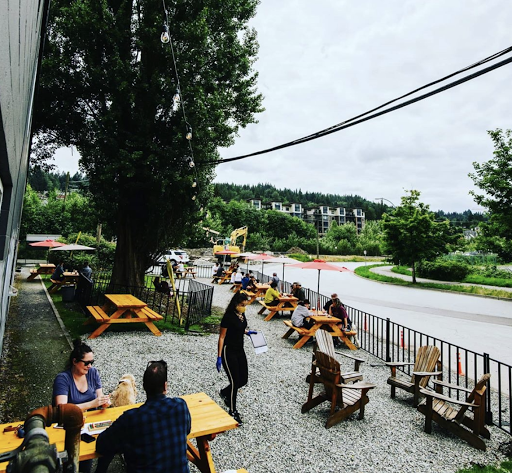 This is Moody’s second brewery, located a few doors down. Bakery Brewing focuses on unique styles and flavours. They have a large line up with sometimes over twenty beers on tap. 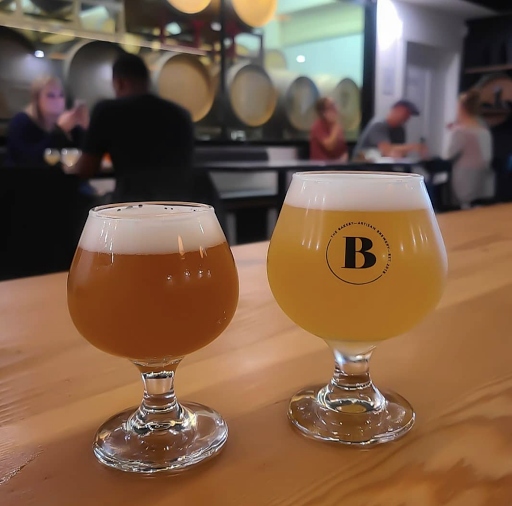 These five breweries are located on Murray Street, just across from Rocky Point Park.

33 Acres has a cafe-like dynamic. They offer espresso, along with lunch and dinner. They also have an amazing brunch on the weekends. Their 33 Acres of Sunshine French blanchè ale is perfect for a crisp fall day. 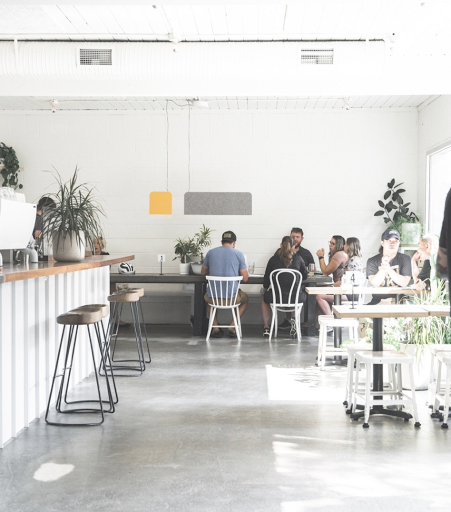 If you’re looking to go back in time and sit at a truck stop diner and have a classic beer, Red Truck Beer Company is your place to be. Opening in 2015, this brewery has a large menu of comfort food and one of the best lagers in the city. 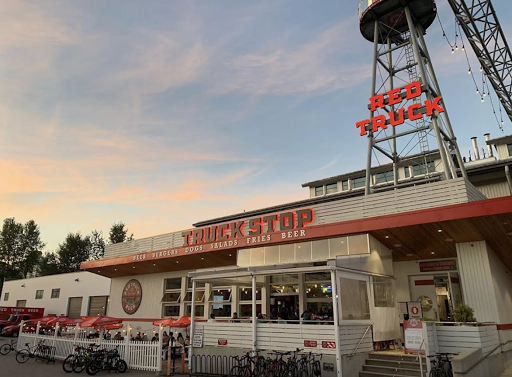 Opening in 2013, Brassneck Brewery is located in the centre of Mount Pleasant. Brassneck has classic beers to many experimental brews. This brewery rarely releases any beer out of the brewery (besides a few kegs to local restaurants) so you have to go in to try their beer. 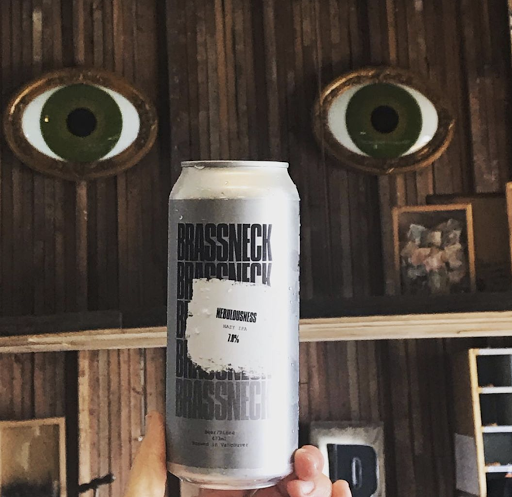 Andina Brewing is one of the most noticeable breweries, with it’s bright yellow two story building along with a large graphic of their mascot, La Pola on the brewery’s side. This brewery provides a Columbian feel with many South American inspired beer and food. Andina is definitely a brewery to check out. 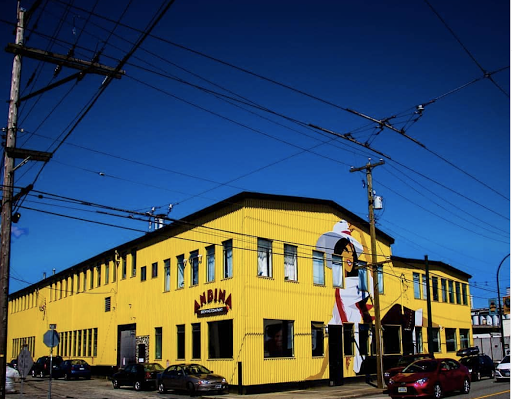 East Van Brewing has a decent sized tasting room, along with an upstairs area. They have recently opened a sidewalk patio which has a beautiful view of Downtown Vancouver. They have 12 taps, with their usual line-up along with a few rotting seasonal beers. 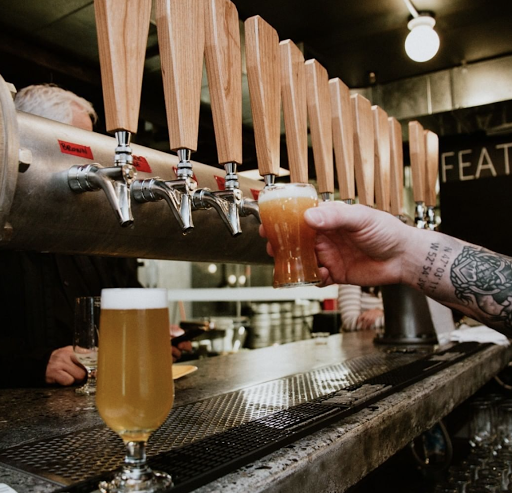 Strange Fellows Brewing goes “beyond the ordinary to celebrate that which is strange* and extraordinary.” Their beers follow old traditions along but also have many new inspired beers along with seasonals. You will never be disappointed in one of their sours either. 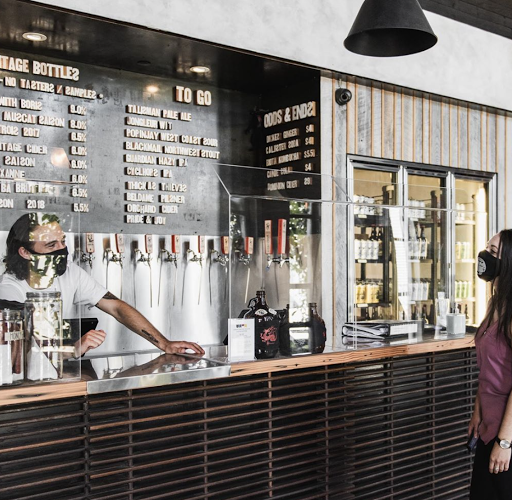