Softball was taken out of the Olympics after the 2008 Summer Olympics. It is back again for the postponed 2021Olympics.

Most players playing this sport high level dream of being able to play for Team Canada but for the past two summer Olympics Team Canada’s Softball did not get the chance.

Softball was announced back to the Olympics for one year in 2017 and Team Canada has never worked harder. Softball will not be in the 2024 Olympics and Coach Mark Smith said, “with softball not in 2024, the reality is that for a large chunk of them — even the younger ones — it’s probably the only Olympic opportunity they’re going to have. So it’s especially sweet for them,” Smith continued, ”For the older ones, it’s a chance to go back and make right an experience they had 12 years ago that didn’t go the way they’d hoped. I’m just happy for them.” 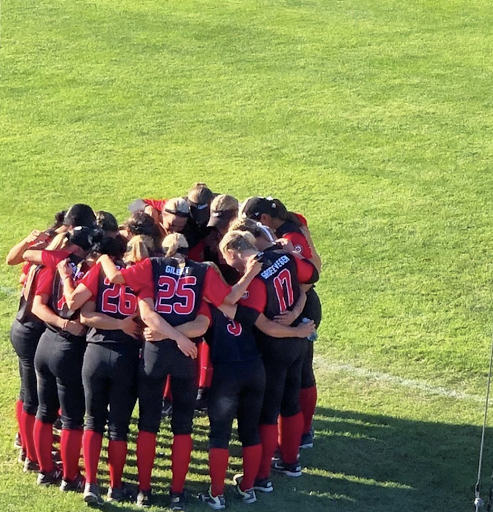 Team Canada secured their spot to the Olympics by knocking out Brazil in the finals with 7-0 win in the America qualifying tournament that was held in Surrey back in 2019. In the second inning, Franklin drove the ball to the wall of right centre making it a triple which scored the first Canadian run. Franklin had a total of 3 RBI’s in the game, Lawrie’s game was outstanding as she threw 8 K’s and only allowed for one hit in the game. Canada ended the tournament scoring a total of 76 runs.

BC has the most number of players on the roster with a total of 9 followed by Ontario with 8.