Since 2016, TAIWANfest has been happening in Vancouver. There are many celebrations for the week long event and normally the festival is run through Granville street during the month of September. Things have been put it on differently this year as it is virtual. Vancouver did not want to fully cancel this festival, so virtually is the best way they can showcase perfumers and celebrate the culture.

This year, the theme of the festival is “The Survived.” They are using this platform is for those to share and understand the diversity of cultures between Taiwan and Canada. As featured on the TAIWANfest website, they share how they want people to refocus their priorities: “People, governments and nations make mistakes, but the worst mistake humanity can make is turning against each other.”

TAWIANfest is celebrating the cultures by not only just verbal but also with music and art. Ginalina is one of their featured artists this year. Some may also know her as Gina Lam. She is a Vancouver folk musician. Her first album was put out in 2012 and she’s been on a roll since then. She has been nominated for two Juno awards along with being a Canadian Music Award winner. Growing up she never suspected she would be a performer. Music was always something she did to help balance her school and professional life. She actually became an engineer but then her music career started kicking off and she backed away from her day job.

Gilianna has preformed across Canada, as well as internationally while singing in French, Mandarin and English.

TAIWANfest will also be showcasing their annual Symphony Concert, virtually though. “The Island and the Maple Leaf” will air on October 3, at 8:00pm. They will have performances from those in Vancouver as well as on in Taiwan. 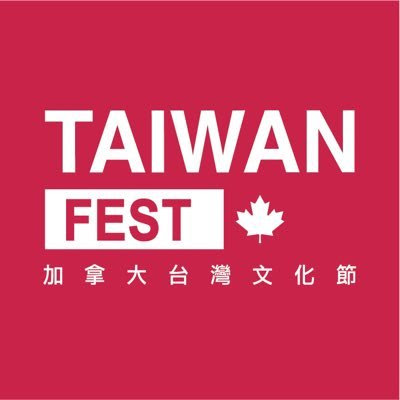 Other events from TAIWANfest will continue until September 27th.