Local Vancouver band, the Zolas, came out with their new song, “Wreck Beach / Totem Park” last week. The title of the track might sound familiar to some Vancouverrites as it is about the famous Wreck Beach and Totem Park at UBC. Wreck Beach has been a popular location for those on campus at UBC and for visitors all over. According to Wreck Beach, it is the most popular beach in Canada. During the summer they average 12- 14,000 visitors per day. What many people do not know if the story behind the land.

Most would think this song is about being nude on a beach and drunken hangout out in the park. The song takes on a role about the half truths that are told about the land these parks are on. “This is song is for everyone whose homes are on Native land, and all the half-truths we grew up with” Zachary Gray, the lead singer, wrote on Instagram.

In the second verse the lyrics state: “Cemetery city the truth about where I grew up/ Songs I loved to sing revealed themselves as requiems/ A virgin place, the cleanest slate and all the whitest lies/ For 27 years I guess my mind was occupied.” 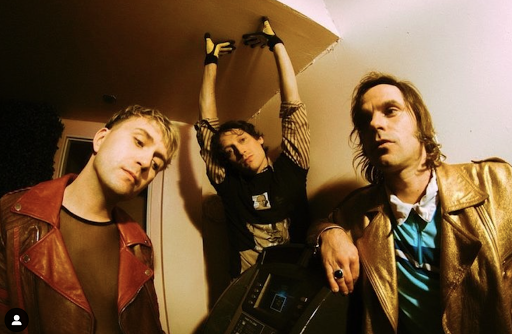 In verse three, “We had our reservations, yeah we knew something wasn’t right/ But we drove around the edge of them and went on with our lives.”

While many students and visitors sit on this beach, they have no been told the full story of those who lived on the land before and most never thought twice about the land they were throwing back beers on. In an interview with Vancouver is Awesome, Gray explains, “Wreck Beach/Totem Park’ is about living my whole life beside the Musqueam reserve, never being taught nor thinking to ask why they live quietly in a small corner of a land that used to be all theirs.