In the stressful times we are in, many people are turning to music to escape or even just listen to others going through the same feelings they are experiencing. How are our favourite artists and musicians adapting to these crazy times?

There are many artists who are making the most of the situation we are in. Some have been moving their concerts to live streams over a screen and some are even doing parking lot or drive in concerts. Vancouver’s Rickshaw Theatre has been providing livestream concerts since the end of June. The theatre told Vancouver Weekly, “ A few months ago the concept of live streaming was unfamiliar territory for us as a venue, but after our first live stream at the end of June with Wrecked Beach and Oswald proved successful we have been working hard behind the scenes on producing more streaming events.” Buckman Coe & Khari McClelland played at the venue this past Friday night and Neck of the Woods is set to play this coming Friday, September 18. You can grab tickets off the Rickshaw There Facebook page as well as the streaming link : https://www.facebook.com/RickshawTheatre/events/?ref=page_internal

Coquitlam singer/songwriter Mathew Good, who was formerly in the Mathew Good Band is adapting to these new times we are in as he hit the Sessions Live Stream on Saturday to play a few of his songs. With artists adapting to the “new normal,” it allows for the performers and local concert goers to still enjoy what they love most. Playing and listening to live music. Encore Drive In Nights is airing a never before seen Kane Brown concert at drive- ins across Canada and the United States on September 26th. The closest to Vancouver will be Prince George at the Park Drive-In. 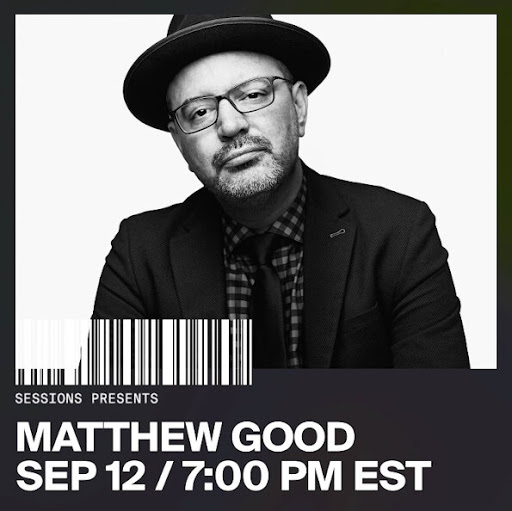