With Spring Break upon us, I’m sure a lot of us are planning to drink and sleep late. Goodbye alarms, hello daytime drinking! Unfortunately, a lot of vacation hotspots are compromised by COVID-19, but places like Curacao and Monaco are pretty low risk as long as you pay attention to hygiene (WHO report March 13th). But most of us who are either too poor to travel or too late to rebook will just chill out here in Vancouver, with our little pubs celebrating St. Patrick’s Day or an early Easter (whichever you’re out for). But as we’re sipping craft beers and dreaming of beaches, who do we have to thank for this wonderful break? 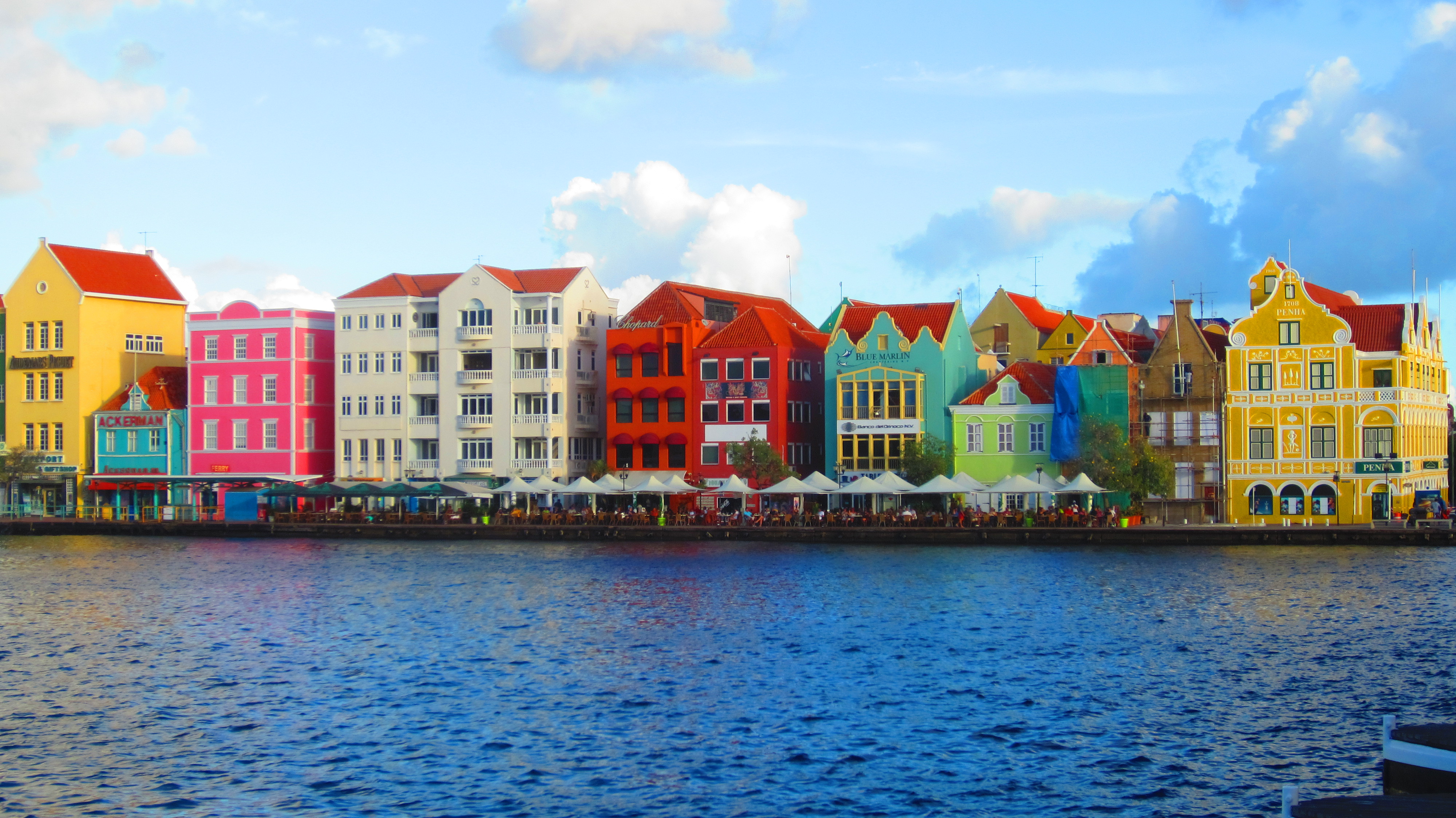 This does look like a good place to spend spring break.

Of course, we have the Greeks/Romans to thank for laying the foundations for yet another crazy holiday with loads of alcohol planned, but the Great Dionysia isn’t really what introduced “Beer & The Beach”. No, we have Florida to thank for that.  It may not seem much to you, but it was a big deal back in 1928 when Fort Lauderdale, Florida built an Olympic-sized pool. This, of course, affected the swimming scene in America greatly. Pretty much all every student-athletes wanted to go THAT swim forum, some 1500 students on their breaks. Obviously not all of the athletes are going to be serious and practicing all the time, they have to let loose too. And these kinds of things don’t stay exclusive so pretty soon all of the young people are doing it, expanding beyond schools and certain locations. Over the years, the tradition of partying by the beaches and pools slowly becomes imprinted in people’s minds. Time magazine did an article in April 1959 on the craziness of spring break. One of the participants had this to say, “It’s not that we drink so much, it’s that we drink all the time.” Not surprising considering bars were offering all-you-can-drink beer for only $1.50. Sure this was decades ago, but that’s not a deal college students can resist. Spring break is officially over for Ft. Lauderdale this year.

Florida was the centre of the storm well into the 60s, and by then it’s already starting to becoming a national pastime; and like all other things American, it spreads its influence to other countries and continents via the magic of tv and cinema. The 1961 release of Where The Boys Are romanticized the experience, with promises of fun, sun, and love. Obviously not every country comes packing with beaches and pools, but the abstract concept of partying remains so a lot of local touches are added. Places like Japan and Ireland are rich in local traditions and fantastic places to experience an unusual, but fun spring break; too bad COVID-19 hit them hard… 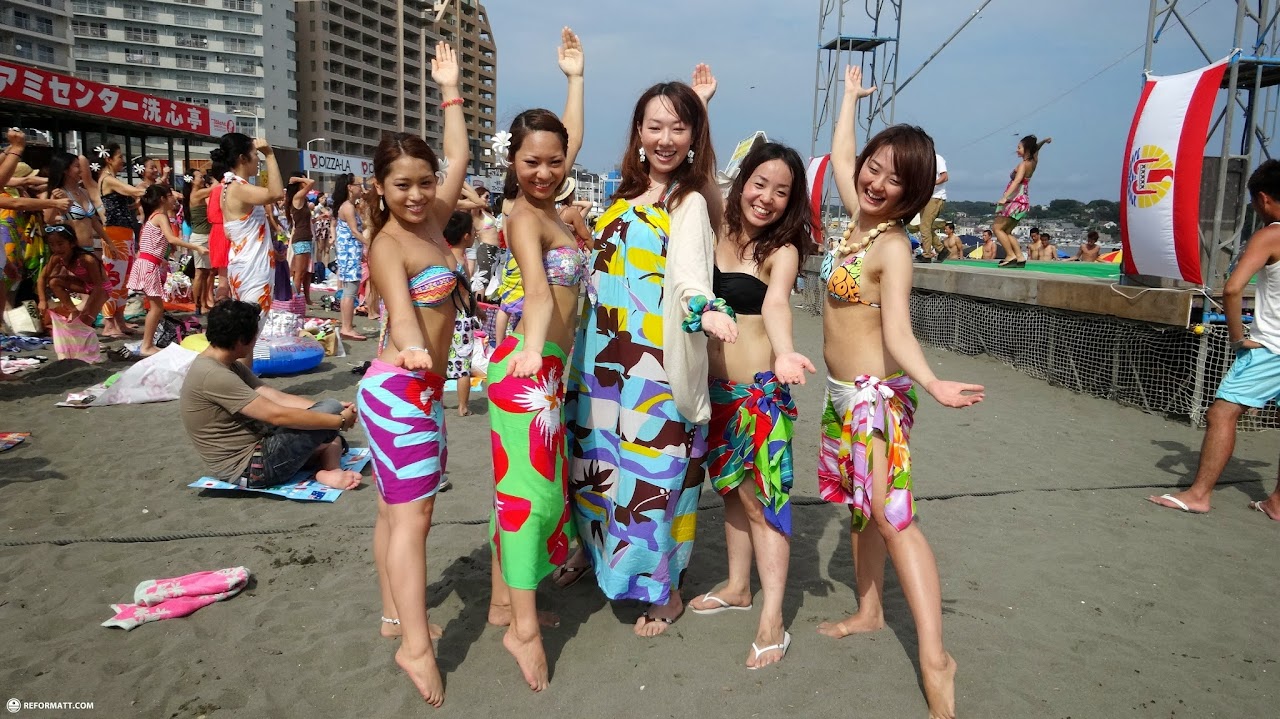 By the time the free-loving 70’s rolled in, the parties were getting riskier and louder – something the locals of Ft. Lauderdale weren’t happy with. You might have seen it in Jackie Chan movies, but balcony diving became a thing. No, it’s not where you dive into the pool from the balcony (but that would be kind of cool, if not dangerous). It’s the revolutionary method of going to the next floor by jumping between balconies, but seriously don’t do it. There’s already a virus going around, we don’t need to add stupid to the equation. By ’85, 20,000 became 370,000 and law enforcement went to the gutters. 60% of students have had a talk with the police, and 60% of students have been injured in some way. About 50% of students drank every day and/or until they passed out, and the percentage of planned sexual encounters are about the same. The movies got racier too, for reference check out Spring Break starring Tom Cruise and Shelley Long. 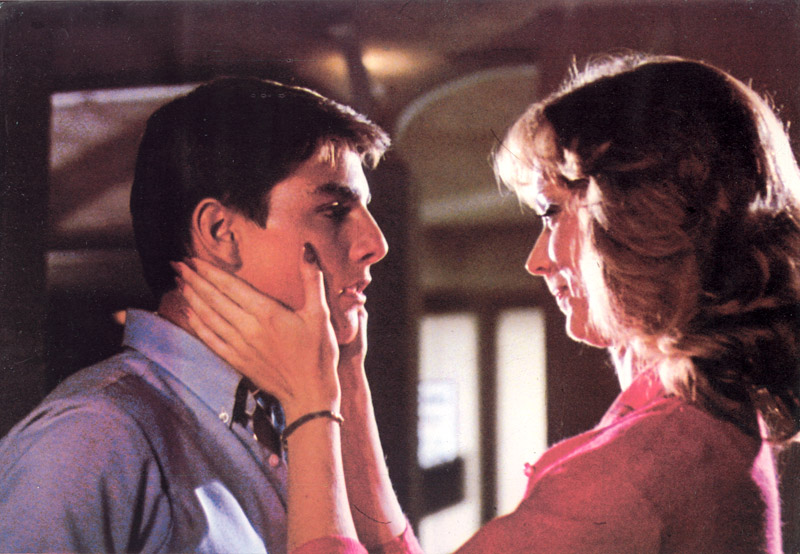 Quite the difference from how he looks now.

Unfortunately, the party-goers didn’t get that memo and by the end of the ’80s, the town’s had enough. Maybe it was the nickname the students gave them, “Fort Liquordale”. Maybe it was the raunchy and drunken scenes from the 1986 MTV special on spring break. Either way, Mayor Robert Dressler announced in ABC’s Good Morning America that students were no longer welcome. Stricter drinking laws were put in place. This forced students to migrate south to find hotter beaches and lower drinking ages, causing a boom in tourism for countries like Jamaica and The Bahamas. Universities in America resorted to handing out “spring break bags” to students, which included condoms, sexual assault manuals, and sunscreen. The American Medical Association had to issue a warning to young women who were doing dangerous “anorexic challenges” before the break. And you thought the internet was responsible for dumb, viral challenges. 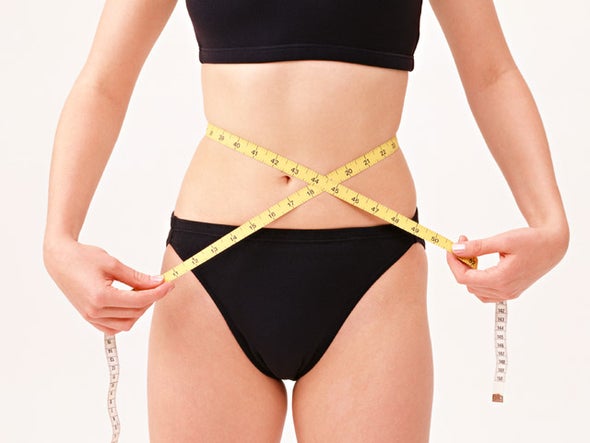 Sometimes, traditions are started simply because it’s the right kind of fun with the right kind of people. Such as the college students who stayed behind for spring break in Atlanta, Georgia, 1983. They organized a picnic, had some fun, and before they knew it blew up in their faces. From hot dogs, sola, and boom boxes to THE black people event of the break, with thousands showing up to party day and night. Inspired by the number-one disco hit “Le Freak” and Rick James’ “Superfreak”, it became “Freaknik”. By 1996, black youngsters in the hundred of thousands cruised around Atlanta from place to place for several days in a roll. But all things must come to an end; Freaknik went down the same way as Ft. Lauderdale with a harsh shutdown from the mayor, mostly for cruising. 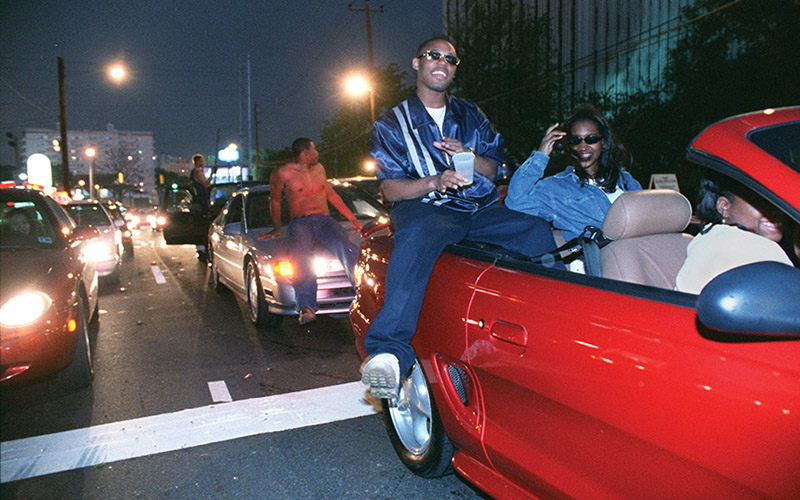 One road bump before disaster hits.

The era of crazy street parties is over, and there’s a freaking virus on the loose. But that doesn’t mean that there’s no fun to be had. There are plenty of events all over Vancouver, smaller and safer. And it’s not exactly tradition anymore that you have to spend it partying, crafts, volunteering, and travelling are all excellent choices. There are tons of cool places to go in Canada, go ahead and Google it! Have fun, guys!