These past few days the sun has completely come out, and everything looks so much nicer. It’s a nice break from all the gloomy, freezing rain we’ve been having. London has this age-old reputation of being the capital of fog from the Industrial Revolution days, but it’s probably safe to say that Vancouver’s achieved international recognition as the city of rain. Hopefully, this change of weather is the beginning of spring for real. 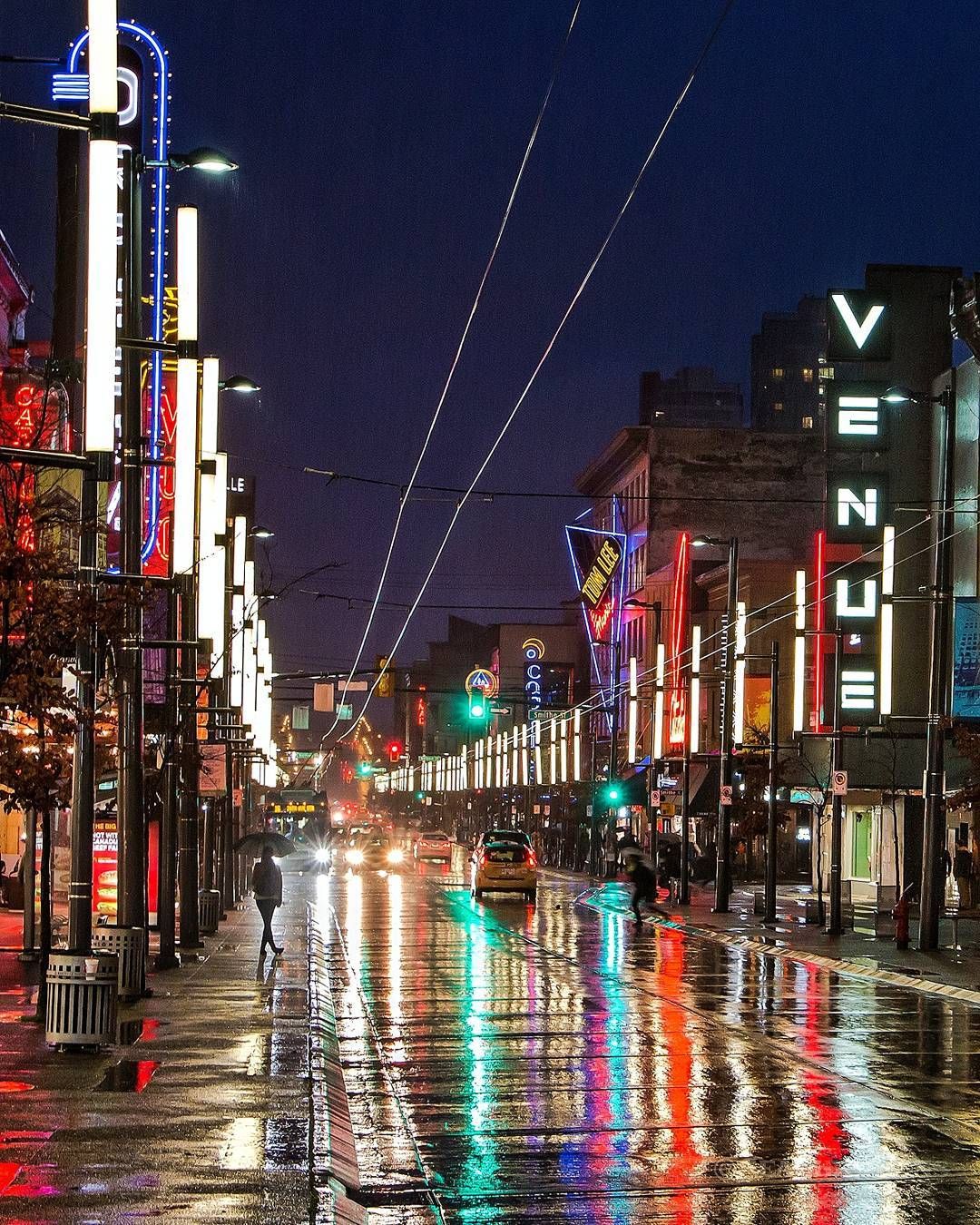 As a Vancouverite, I’m proud of our rain!

Speaking of the unusual, let’s talk about bizarre things that happen in this mundane world of ours. The following events are very much real, and its strange nature makes for excellent stories to pass around. In fiction, authors create what they can imagine; in reality, sometimes things that are beyond common knowledge and imagination happen.

“Normal” is a term born from the human perspective, and it is useful as a basis of comparison. But none of us has the whole picture, so your peace will be disturbed. It could be something good like a wedding proposal, or it could be something horrible like a false positive for breast cancer. Which is why it’s important to have an open mind and keep a keen eye out. This world is full of wonders, so be brave and have fun!