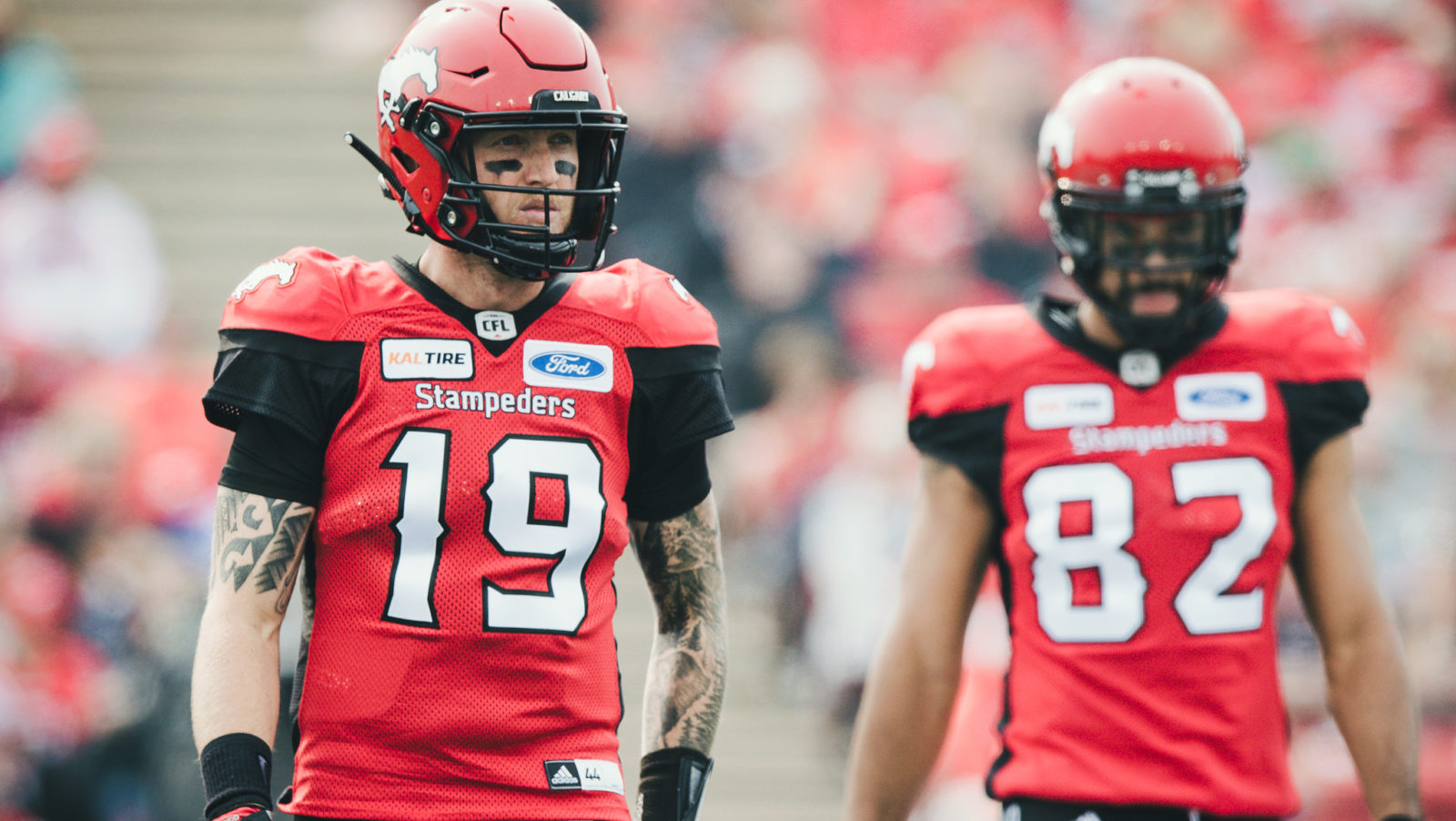 Now I don’t want this to be a CFL rant and stir and kind of controversy, I just want to give my opinion on why I choose to watch the NFL a lot and the CFL… Not so much. Pretty much everything in this article sums up why I don’t care for the CFL, besides the player salaries of course. While I can look past most of these differences there are two that I don’t particularly care for.

Playing 3 downs is the first one that really strikes a cord with me, some argue that it makes the game a lot more fast paced and fun to watch, well I beg to differ, removing 1 down may not seem like much but it takes a lot of tactical play calling away from the game. In my opinion 4 downs allows for a mix up of passing, running and tricks plays to be experimented (with varying degrees of success, but hey that’s what makes it entertaining). Anything less than 4 downs makes play calls safe and predictable and it also allows for A LOT more punting, and if there is anything football fans hate more it’s a game with whole lot of punting and not a whole lot of scoring (I’m looking at you Superbowl 53)

My other problem with CFL is the single point rule. Why do we need single points? Imagine a game being decided by this? Seems like a silly unnecessary rule, rarely will a game be decided by one point, so whats the point (no pun intended)

Thank you for listening to this little rant about the CFL. I still have big love for the B.C. Lions and have huge respect for everyone that participates in the CFL these were just funny little things that kind of grind my gears.