Had a stressful week? Nothing beats screaming your stress away with some friends in a karaoke bar. Don’t you think it’s weird how we English-speakers call it kare-ee-oke even though that’s not how it’s spelled? It’s called karaoke because you’re singing to a kara– (JPN: empty) oke (orchestra). Let’s turn the clock back to a simpler time, a time where it was cool to put on a bowl-cut wig and air guitar to records. 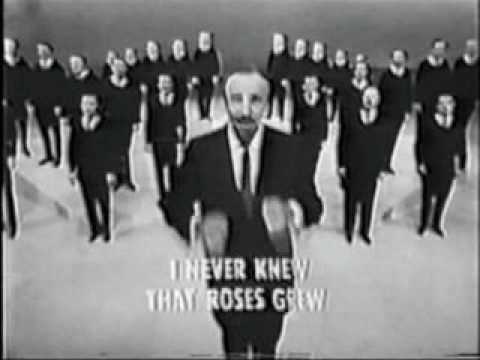 The concept of tormenting your friends with your favourite songs is timeless, but it wouldn’t be karaoke without a tv so lets set the clock to the 60s. Back then there used to be sing-along programs in America where bands would play and you could sing along with the lyrics, but you can’t really hear yourself because the vocals are still there. Singing was still a staple in social outings no matter the country, it was just a matter of singing with a live band or an audio recording. 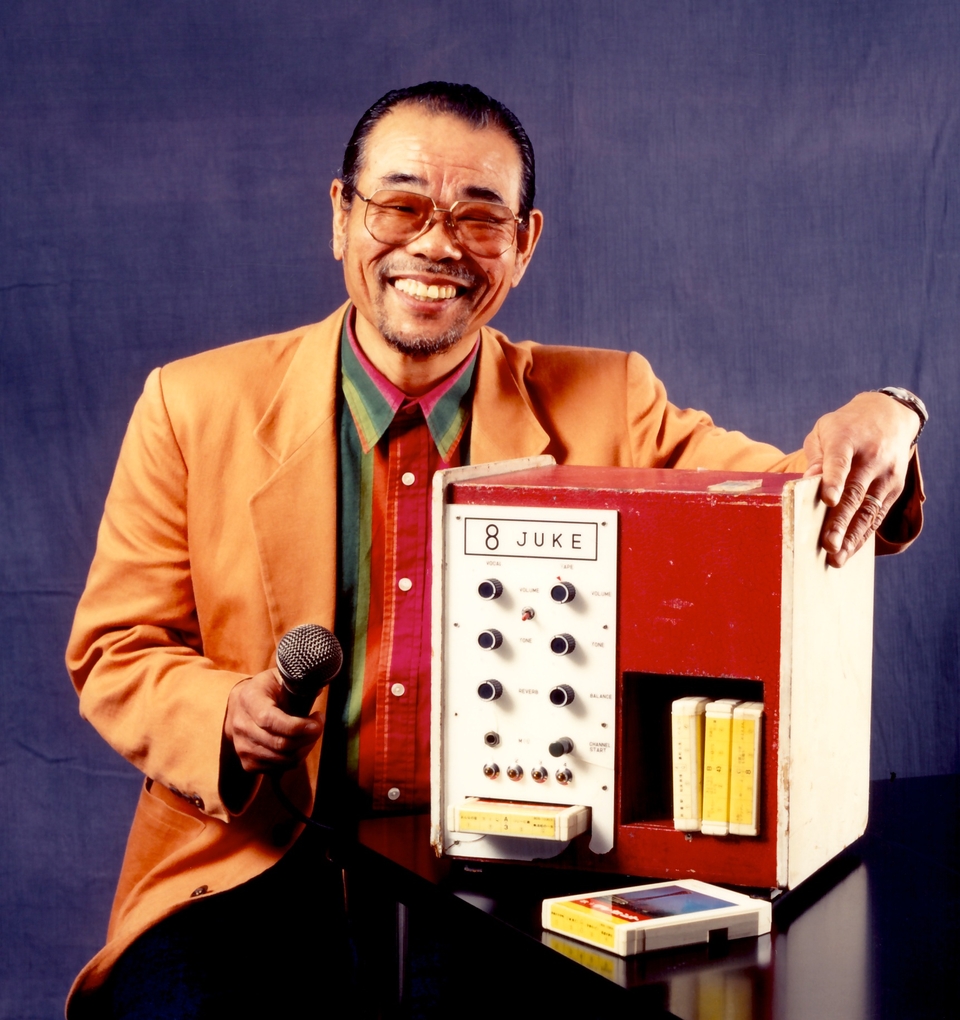 The man, the legend.

The true start of the karaoke began with Daisuke Inoue, a popular drummer in Kobe, Japan. He frequently performed in utagoe kissa (JPN: song cafes) and one day the president of a small company asked for a recording so he could sing with his clients. Daisuke obliged once, twice, and eventually, he realized there was a market for something like this. He created the Juke 8, a tape-recorder machine that plays when you put in 100 yen. This took some getting used to, as 100 yen back then was about the price of two lunches. But night clubs and restaurants saw no issue and popularity skyrocketed. A ways away from the widescreens and colour-changing lyrics, huh?

Daisuke was a cool guy, despite charging a hefty sum for songs he never applied for a patent. Eventually, it went to Roberto del Rosario, the Filipino entrepreneur who developed the sing-along system in ’75. Daisuke was recognized for his work in 2004 when he was awarded the Ig Nobel Peace Prize, “thereby providing an entirely new way for people to learn to tolerate each other.” 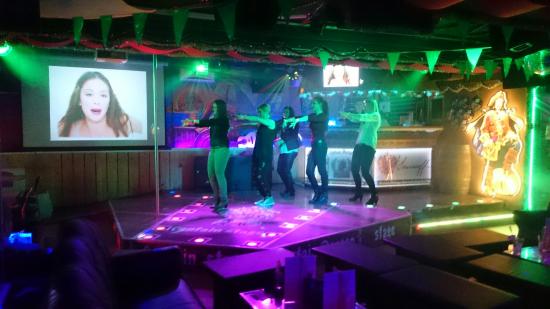 No night out is complete in Asia without a little singing!

That’s the end of Daisuke Inoue’s involvement with karaoke, but it’s only the beginning of karaoke development. Lyric display, hardware development, and cultural influences; there’s a lot more to cover but this will make for a fine enough story to share over drinks. What’s your favourite song to sing for karaoke?