Did you hear? A really amazing movie that totally deserved to win the Oscar for Best Picture actually won the damn award! Yes, Parasite, directed and written by Bong Joon-Ho just made Oscar history by becoming the first foreign language film to win the coveted Best Picture trophy. It’s incredibly well deserved for the talented filmmaker. In a year that had numerous strong contenders, most especially 1917 which had been winning a number of the usual Oscar prognosticator awards, Bong came out on top.

The Korean filmmaker didn’t come out of nowhere (he’s been making films since 1997) but Parasite marks a turning point in his career. Bong’s films have typically been genre pieces, like the monster movie “The Host” and the post apocalyptic thriller “Snowpiecer”. These films go beyond their genre conventions though, Snowpiecer is focused on classism like Parasite, but his genre mash-ups made it easy for awards voters to ignore. 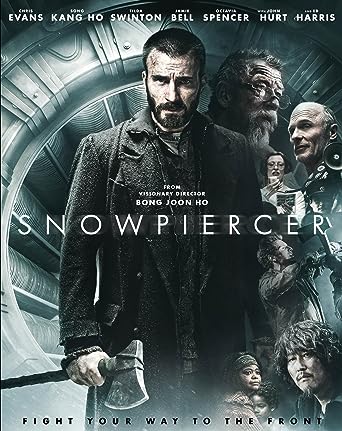 This was not the case tonight. Parasite’s Oscar success is unprecedented. A film with unrecognizable actors (at least to Oscar voters and its audience) it managed to sweep the story awards through will alone. Bong himself seemed overwhelmed, mentioning during his International Film victory speech that he was “ready to drink”. Unfortunately for him he had to come to the podium again for his Best Director speech, watch it below!

This kind of gratitude is what makes the Oscars worth watching. Bong’s humility in honouring his fellow nominees was awe inspiring. Scorcese seemed to be holding back tears as Bong shouted out to him. Bong’s feelings about the Oscars are know, he referred to the ceremony as “local” in response to how the show rarely rewards international film, but he didn’t let snark get in the way of respecting his fellow artist. It’s a perfect example of a man who cares deeply about the art of filmmaking.

Parasite’s big night marks the rare occasion where voters actually picked the right movie. After last year’s Green Book upset it seemed like the worst movie of the pack would the frontrunner. That thankfully didn’t prove to be the case at all during awards season as 1917 and Parasite lead the pack and are both well crafted films in their own right, but while 1917’s strength lies primarily in its visuals, Parasite thrives in its intricately crafted story. A film with no clear heroes or villains, where the true enemy is capitalism and the inequality it brings. There is something to be said about a bunch of millionaires awarding a film that loathes them but the thing about being rich is that its easy to take criticism when your life is great.

Much has been touted about the Academy Awards expanding their membership. And yes they have increased the percentage of women by about 10% as well people of colour, but it is still an overwhelmingly white, male, and geriatric body of members. This isn’t even the first #oscarssowhite. To detract from some of the controversy they made a bit of an over-correction in having presenters point it out, saying “yes we get it” but also not really making an effort to change. And while things have improved (Get Out winning screenplay two years and nearly winning best picture is seriously wild) with things such as the Green Book upset last year it seemed the Oscars would be doomed to voting for the safe white guy movie. Parasite’s win at least shows that things are changing. Not just in awarding diversity but also in straight up awarding the film with the most artistic merit.

Bong of course wasn’t the only winner of the night. Brad Pitt finally won for Once Upon a Time in Hollywood and was his typical cool guy self. Laura Dern got her moment to shine as well. Renee Zellwigger won for a movie that few people have seen. And Joaquin Phoenix won for a movie a heck of a lot of people saw. His speech was, uh, something else. A call for protecting the environment, an apology for his transgressions, and a weird off handed remark about cancel culture which almost seemed like he was trying to get ahead of some terrible news. Given his close friendship with Casey Affleck whose faced some accusations that’s probably who he’s talking about, hopefully. These wins were definitely more in line with previous Oscar telecasts, deserving wins for sure but not entirely surprising given how seemingly every Awards group had rewarded these people. It made the lack of acting nominations for Parasite feel even more egregious, snubbing its cast for simply not speaking english. 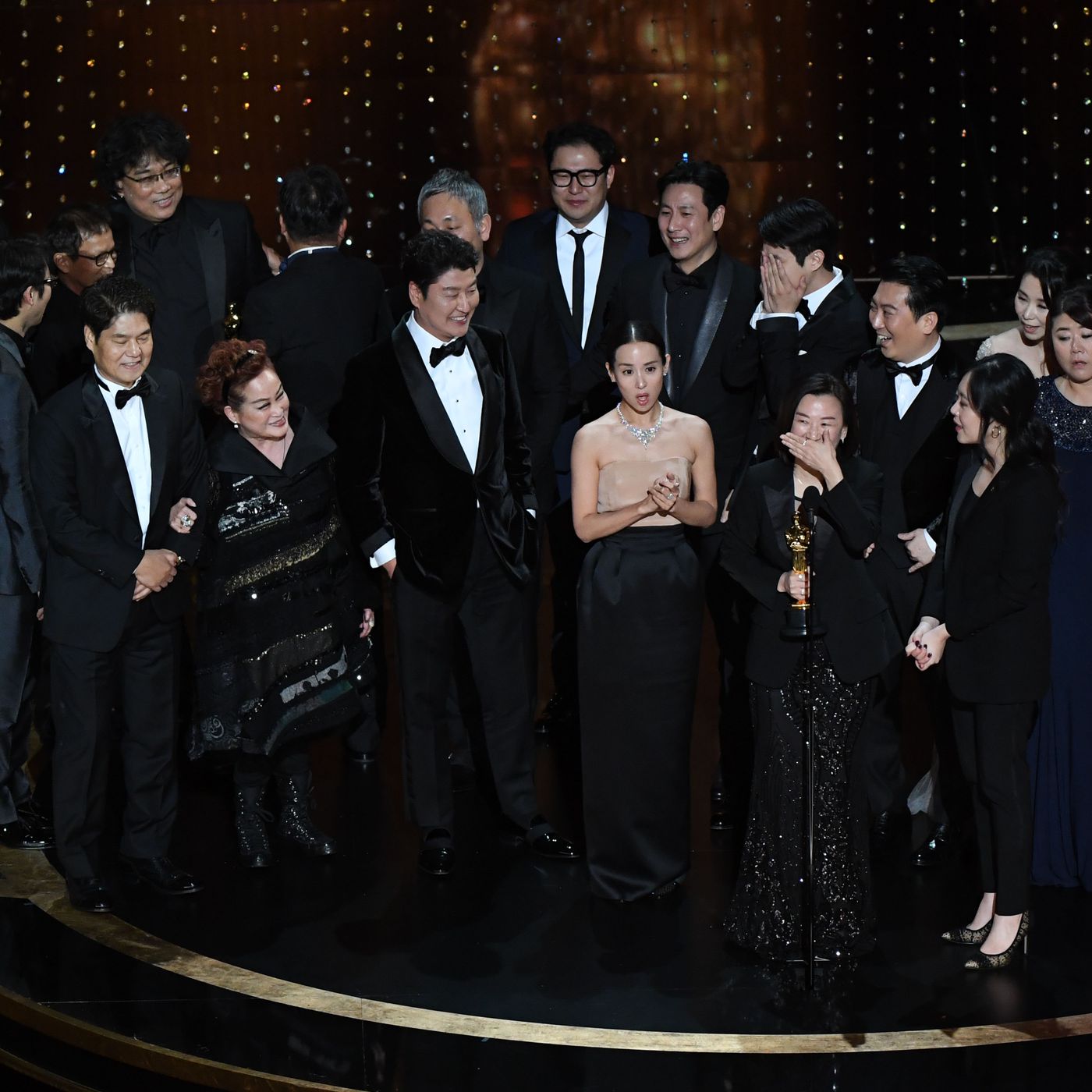 Parasite’s win is historic for a number reasons. And it seems at last that the Academy’s shifting membership is becoming more aware of films that defy the usual Oscar conventions. For the first time in a long time the Oscar ceremony actually seemed to be somewhat unpredictable in the best possible. Will next year prove to be as good? Well a film like Parasite doesn’t quite come out every year so it’ll be tough to beat but here’s hoping some films will try.