The history of food is the history of humanity, therefore fights over food are great battles of history (lol)! Jokes aside, these kinds of fights will probably never end because people are born into these conflicts. Maybe your local supermarket’s waffles are always on sale so you’ve grown up eating them, or maybe you’ve never seen crunchy peanut butter before so you never knew what it’s like. But there’s a bigger world (of food) out there, so let’s talk food!

Asian food is the shortcut to going vegetarian, try it!

It may be futile to fight, but I believe this isn’t all bad. Humans need to continue evolving, so does their food. The common sense of food needs to be constantly confirmed and challenged in order for change to occur. I sure welcome it, because I want to see and try new things (except that sushi croissant, the heat would kill the freshness of the fish)! 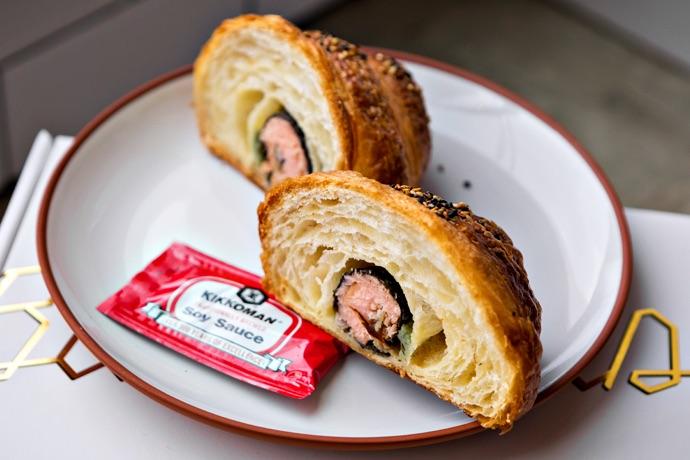 Even if that was added on afterwards, a sushi’s ratio of carbs to everything else is pretty much perfected. I don’t need my sushi to be sucked dry either.