We all have that one song, a song that reminds them of a specific time and place. Now, this can be a good thing, but it could also be a bad thing depending on your situation. 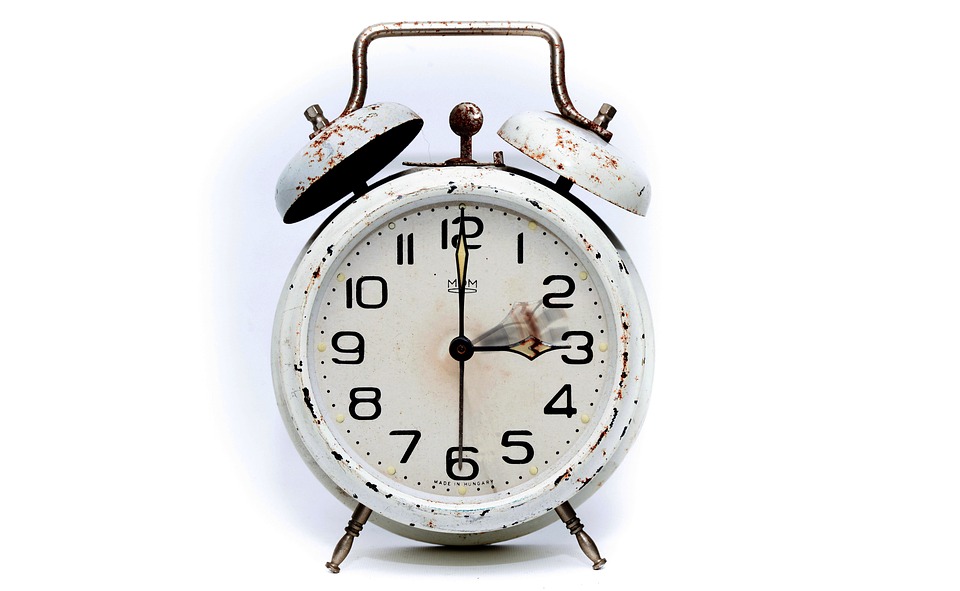 Im almost 100% positive that a few of you reading this right now have worked in retail at least once in your lives, and will understand what I’m talking about. In this case, that one song, then turns into a whole album… especially when it is nearing the holidays. Listen, It’s not that I have anything against Michael Bublé, it’s just I don’t want to listen to every single one of his Christmas songs on a loop for the duration of my 8 hour shift.

Not only has Michael’s beautiful rendition of “All I Want For Christmas Is You” been ruined for me, but many other classics have also fell victim. Im sure that it’s not just me and this has happened to many of you…

If you’re like me, then you set one of your favourite songs as your alarm sound. I know I know, it was a big mistake. Now every-time that I’m walking down the street and I hear White Wedding by Billy Idol, I just get overwhelmed with anxiety, and feel like I’m late for yoga class or something.

And the thing is, you can’t change your alarm clock sound or song. I don’t know what it is, but for some reason I think if I end up changing it then I just won’t be able recognize it in the morning not wake up. like my ears would just not work in the morning unless it hears White Wedding. I know, it sounds crazy, but I’m not taking any risks.

Also, let’s say that I do change it. Let’s say hypothetically that I change it to “Smells Like Teen Spirit” by Nirvana. Then that absolute classic would be destroyed. I don’t think I would be able to stand around and watch as another “Song Soldier” falls on the “Alarm Clock Post”

I guess there is no solution, and I will have to have “White Wedding” as my alarm clock sound for the rest of my life, I mean, It could be worse…