You ever have that perfectly awesome moment when you’re driving home, you’re blasting your favourite song on the speakers, and right as you pull into your parking space, the song fades out into its end?

That’s exactly what I experienced this morning when I was getting off the 25 at BCIT. I was jamming out to The Story So Far‘s newest studio album Proper Dose, and right as the end of the last track, Light Year, was phasing out, the bus pulled up on campus and I got off. 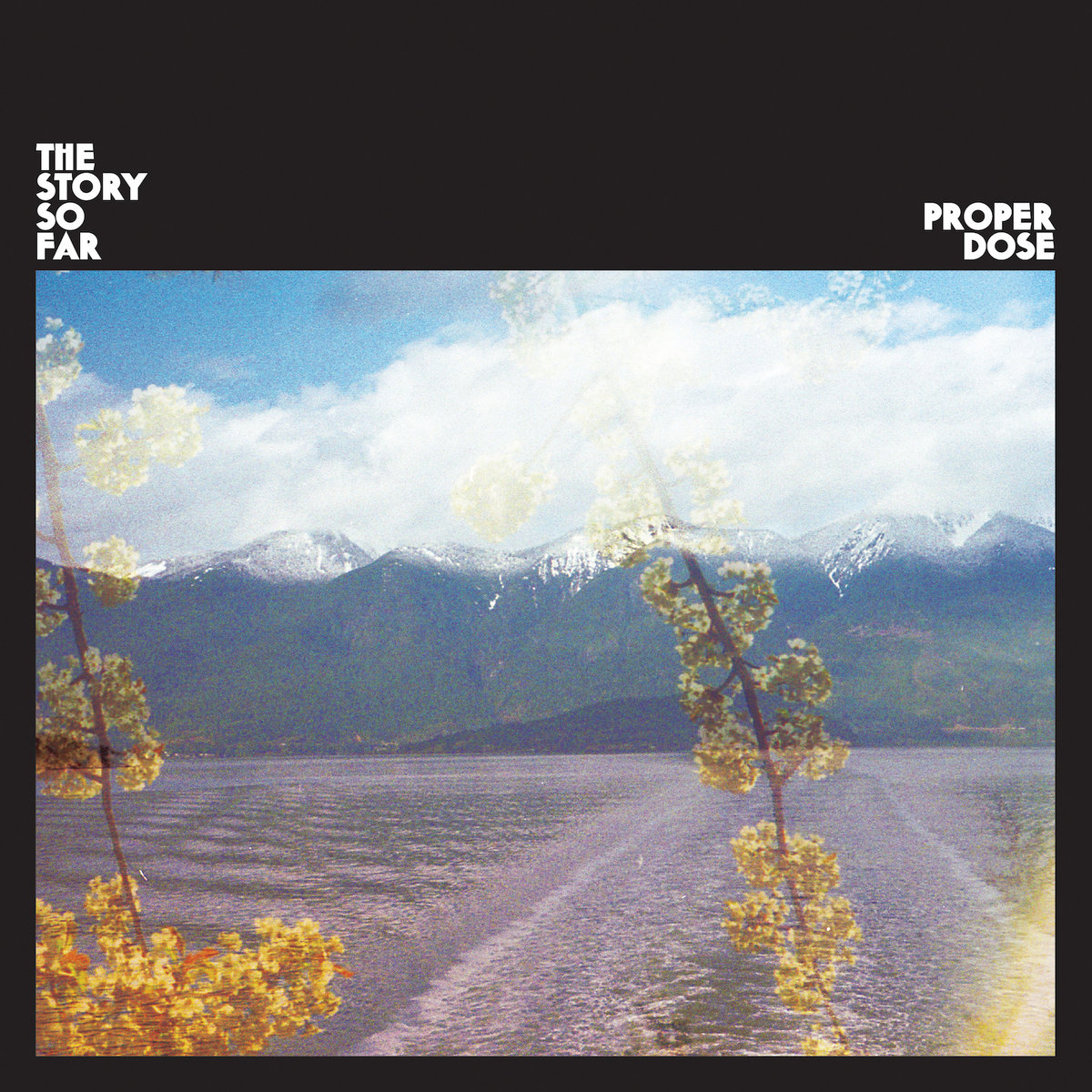 Let’s talk a little bit about that album. Now, Proper Dose has been one of The Story So Far’s more notable records, since it recently turned one year old. As their latest LP, it’s the one with the most star power for the punk rock band.

You may have heard one song from this album on the Evolution 107.9 playlist, as the serenadingly haunting melodies of “Let It Go” pop up once in a while. That song features a really creative and pleasant riff, while Parker Cannon’s vocal performance remains stellar as always.

The rest of the album though has a nice blend of lighter acoustic performances, and its fair share of harder tracks, each carried with compelling singing and the same fast-paced and precise drum performances.

When the going gets hard, it gets real hard. Some of their heavier tracks like the lead Proper Dose, Keep This Up, and If I Fall, all feature similar elements but are all equally as enjoyable. The guitars are loud, the melodies are easy to sing along to, and the drums can pound on for days. 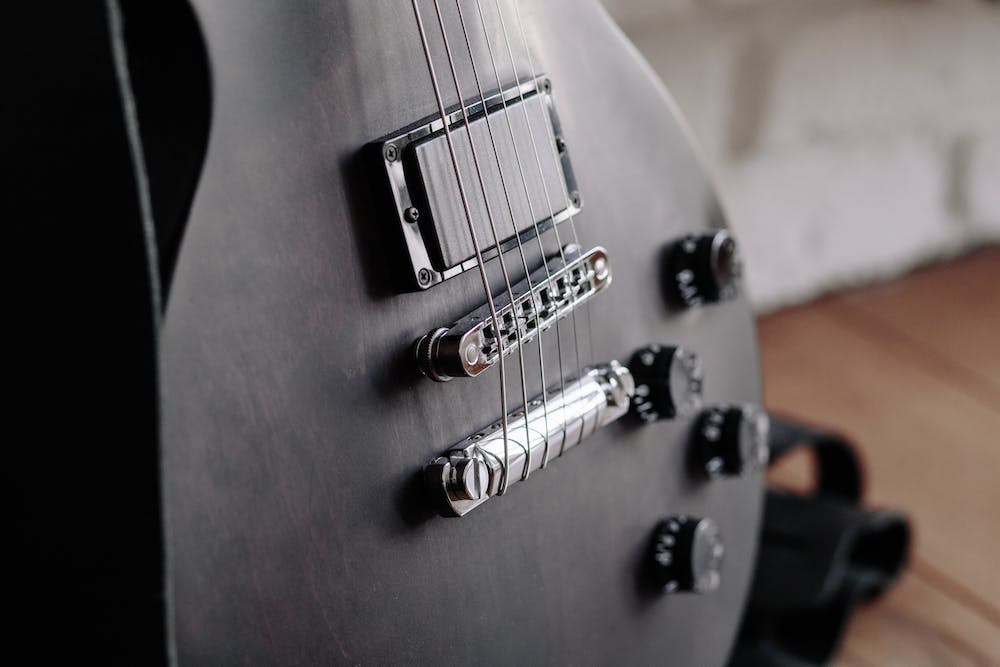 “If I Fall” is my personal favourite track, and if I’m being honest, a lot of that has to do with the imagery induced by the really unique music video. The song by itself is an aggressive yet vocally astounding performance, carried through with a classic sounding riff that isn’t all too complicated. It’s almost as if the guitars make way for the vigorous yet calming vocals, which, combined with Ryan Torf’s rapid drumming, make for an emotionally compelling anthem. The music video features lead singer Cannon walking around both rural and metro Japan. Something about the aesthetic really gets to me, and it’s one of my favourite music videos in punk rock music. 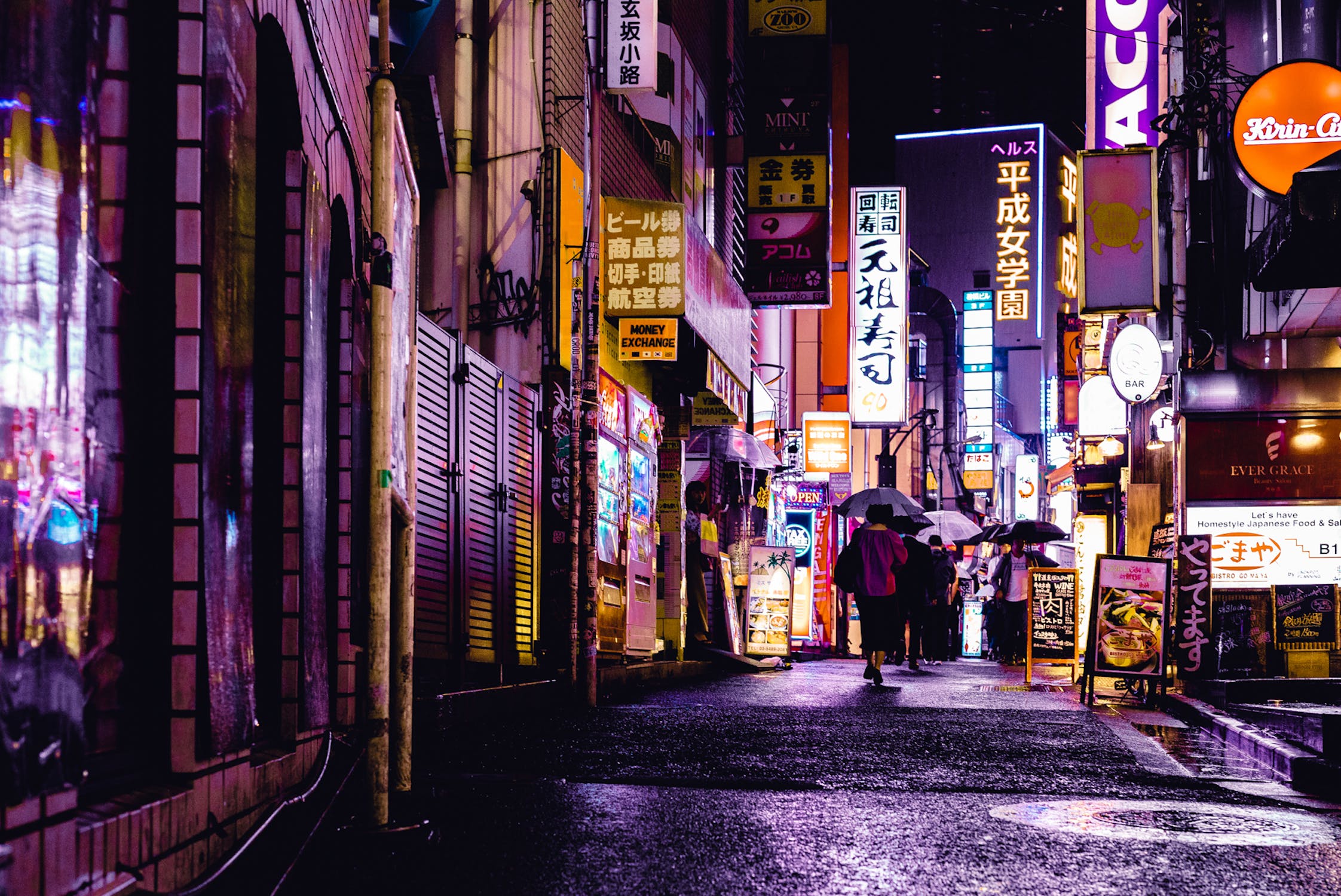 All in all though, Proper Dose is definitely an easily accessible album if you’re a fan of rock music in any fashion, and if you’re primarily a pop punk or punk rock person, it’s a must-listen in every sense of the word.