Over the weekend, we recognized Canadians who achieved excellence on both national and international stages in their respective fields through Canada’s 21st annual Walk of Fame Awards Show!

There were 9 inductees that were honoured that night, and they are:

There will also be 2 additional inductees that are to be announced at a later date.

Now, let’s talk about the musical aspect of this because we’ve got the power trio Triumph, and the iconic queen Alessia Cara who were the musical acts to receive these honours. 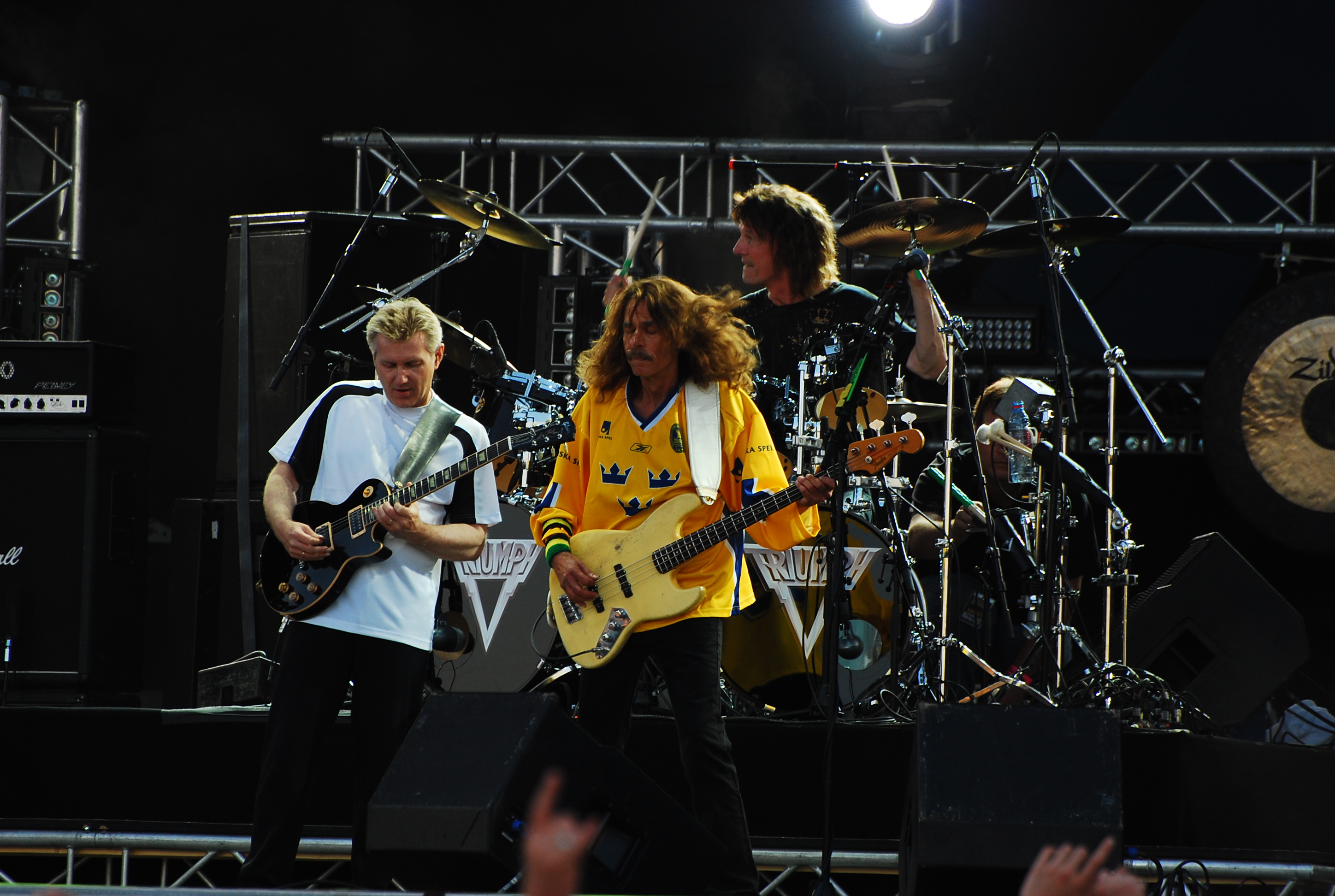 Triumph is a Canadian power trio who stood out as a visionary, uniquely influential entity among their musical brethren. Bringing it back to January 1, 1975, in the town of Toronto, Rik Emmett (Vocalist/Guitarist), Mike Levine (Bass Guitarist/Keyboardist), and Gil Moore (Vocalist/Drummer) were brought together from a marathon jam session. They immediately decided to form a band and the debut of “Triumph” was released in 1976.

Some of their biggest hits include: Lay It on the Line, Magic Power, and Fight the Good Fight.

Following their album “Surveillance” in 1986, the band had separated and each member went different paths but all three members remained successful in their endeavours. Most recently, they’ve reunited for a 2020 release of a documentary entitled, “Triumph: Lay It On the Line.” One thing to take away from this that nearly 40 years after breaking into the industry, Triumph’s legacy lives on.

Alessia Cara first came into the music scene in 2015 with her global hit, “Here”. From there, she’s had a success of a career from Breakthrough Artist of the Year in 2016 at the Juno Awards to winning Best New Artist at the 2018 Grammys, which is a first for a Canadian artist in the category.

Some of her biggest hits include Scars to Your Beautiful, Stay (with Zedd), and Growing Pains.

“I feel like getting acknowledged by your own country in this way is huge,” the 23-year-old performer said on the red carpet before receiving the special Allan Slaight Music Impact Honour.

Alessia is the 10th recipient to be honoured with The Allan Slaight Music Impact Honour. This honour recognizes the achievements of young Canadians who can turn their talent into inspiration.

This wasn’t showcased as much but the Montreal indie artist, Bayla, is the grand prize winner in Canada’s Walk of Fame 7th annual RBC Emerging Musician program!

A telecast of the 2019 Canada’s Walk of Fame Awards will air on December 15 and will be available to stream through Crave on December 20.

Congratulations this all of this year’s inductees!!