Get your cards in hand, open that internet browser, and get ready to sign up for Disney+!

YES, YOU HEARD ME RIGHT! The iconic and long-awaited Disney+ is here and ready for the many long and comfy movie nights.

When I came onto campus this morning, I totally forgot it was coming out so when I saw posts of everyone raving Disney+, YOU BETTER BELIEVE I WAS SCREAMING OUT OF EXCITEMENT BECAUSE WHO DOESN’T LOVE DISNEY!?!?!!!!! I already know I’m going to be streaming Aladdin a million times and singing A Whole New World at the top of my lungs.

But for those who don’t know, let me enlighten you on what this beautiful streaming service is.

Disney+ is a new giant streaming service that offers fans a new way to experience the company’s content from a variety of well-known brands including: 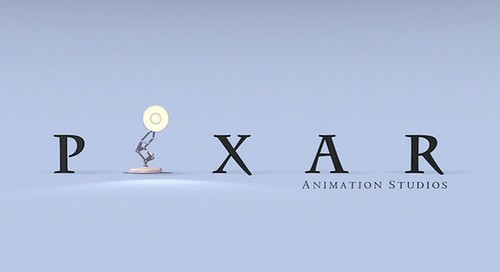 This is exciting for old or new fans because there’s something in there for everyone!

Disney+ has films and series such as Hannah Montana, Avengers, The Simpsons, Boy Meets World, or new films such as Noelle, Lady and the Tramp, High School Musical, The Musical: The Series and so much more to experience!!

Now, if you’re like me and jump on the wagon immediately, don’t be surprised if you get hit with, “Unable to connect to Disney+” It’s been so long-awaited to the point that The Walt Disney Company has been hit with technical errors, with just a few hours into its official launch. Disney+ had released a tweet claiming that they’re dealing with the demand that exceeded its “highest expectations.”

The demand for #DisneyPlus has exceeded our highest expectations. We are so pleased you’re excited to watch all your favorites and are working quickly to resolve any current issues. We appreciate your patience.

Personally speaking, I think the best part of Disney+ is the feeling it gives you. Scrolling through the list and your face lights up every time you see one of your favourite films. Most importantly, is the nostalgia it brings. The best feeling of all is feeling nostalgic in seeing your entire childhood in one place. Some of these films date back to the good old childhood days when we would wait for some of these to preview on TV. Throwback to the time where Netflix and online viewing didn’t exist so TV was the main viewing source. It’s also a great table conversation as I was literally talking about this with friends and being so hyped about our favourite movies.

I could honestly go on and on about Disney+ because it makes me so happy but I’ll leave it here as I’ll probably repeat myself too much and start talking about each series individually. Trust me, I’m saving you from all these essays.

Netflix, I love you but you better watch yourself a bit sister because I’ll be on Disney+ for a while.

SO CATCH YA GIRL ON DISNEY+!!