If you’re a Beatles’ fan, The Day Trippers (Vancouver’s Beatle Tribute Band) will be performing this Friday (November 8th) at Fredrico’s. Fredrico’s Supper Club is a fine dining Italian restaurant where you can get together with all your friends to sing and dance, and maybe enjoy a little spaghetti while you’re at it! 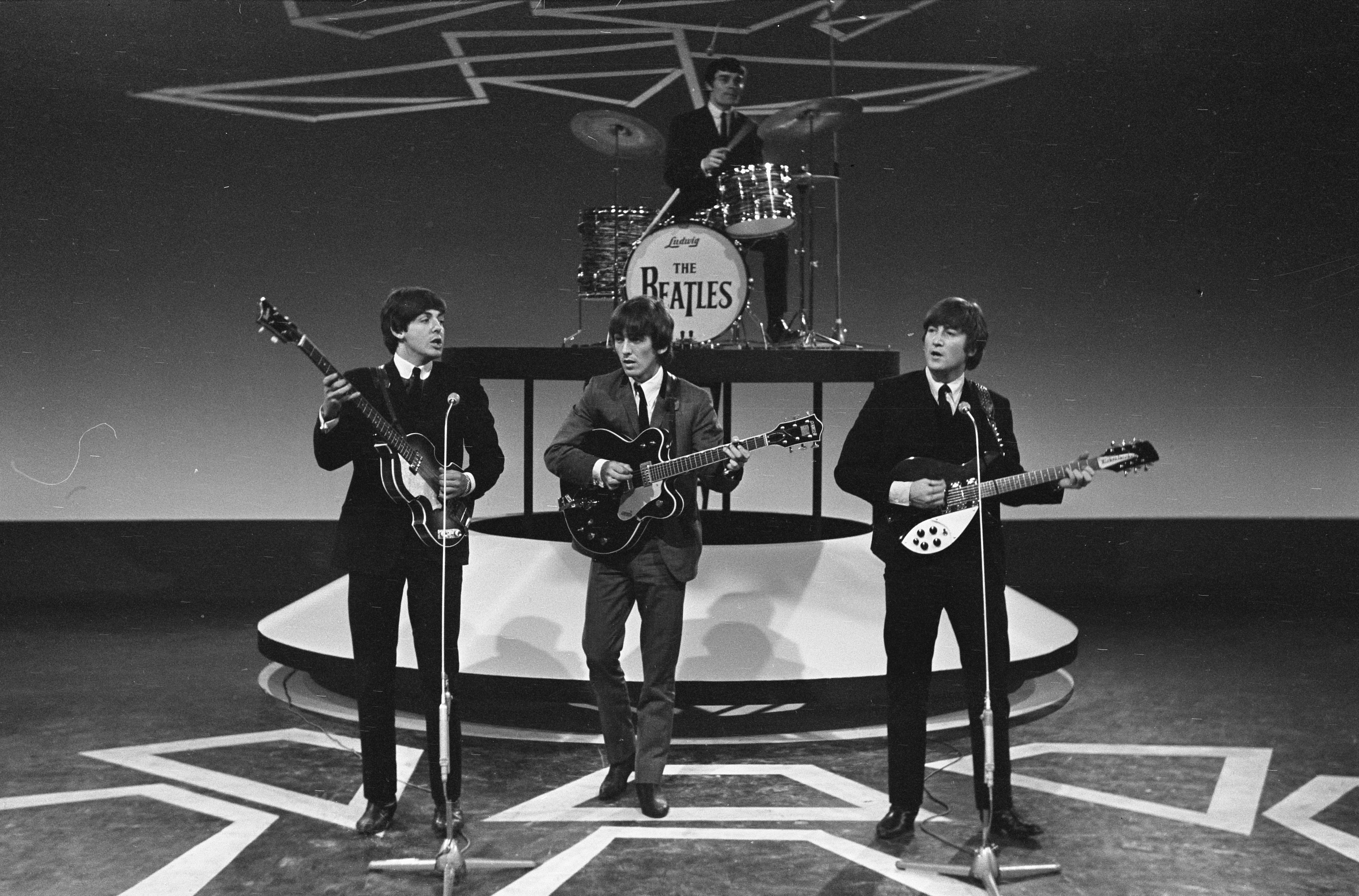 Those who have seen their show, rave about how real the whole production feels. One fan says “I’m from England and I’ve seen plenty of tributes, but I don’t even want to call you guys a tribute. It was the closest thing to finding a DeLorean getting it up to 88 mph and going back in time to see the real thing.”

Another fan says “Awesome night with The Day Trippers playing two full sets of The Beatles’ best. As authentic and Beatles-like as I have ever seen and heard, and I come from across the pond so have seen my fair share of British tribute bands! I would love these guys to have a homecoming gig back in Liverpool Merseyside.” 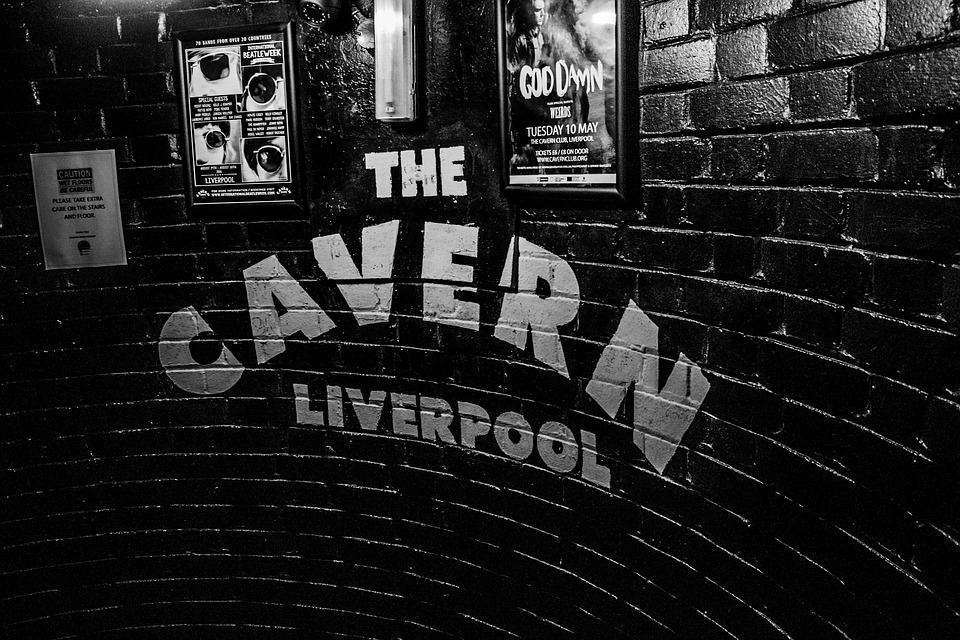 These and many other positive reviews have me thinking I need to go see the show. With Beatles hits like All My Loving and Love Me Do, as well as compositions from Sgt Pepper’s Lonely Hearts Club Band, Abbey Road and other stellar albums, the show is bound to be a crazy good time!!

The Day Trippers got together on the grounds they are all diehard Beatle lovers. They united in hopes “of faithfully and passionately recreating their music for the enjoyment of fans all over.”

They not only accurately PLAY Beatles’ hits, but also dress up like them and move like them, bringing the original members back “to life before your very eyes.” 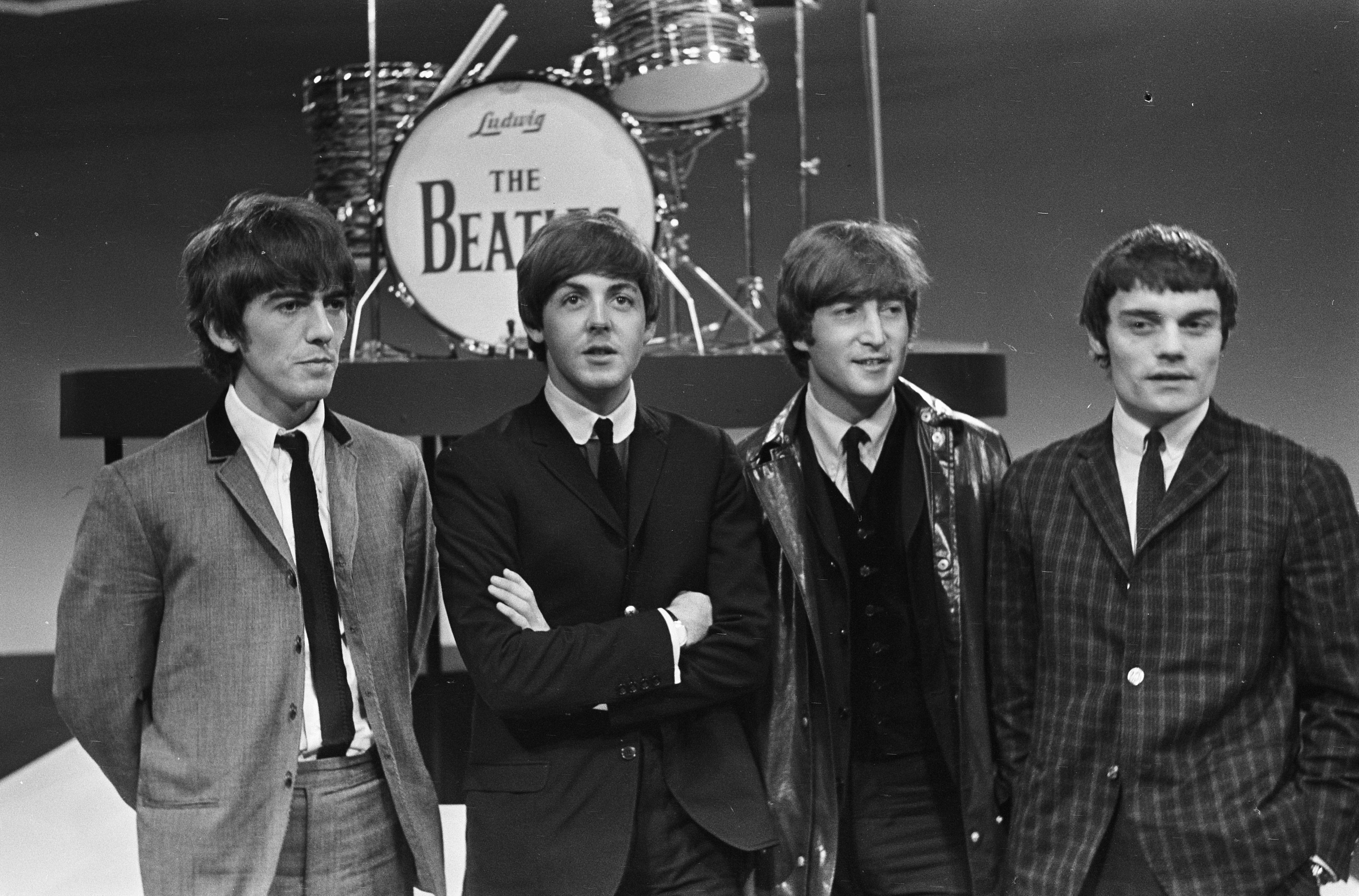 Fun fact: the George Harrison impersonator of the band taught himself to play guitar right handed, just like the real George. Ringo’s impersonator, John Stolz, has been a Beatles fan since the wee age of four. Paul’s impersonator, David Hopia, also operates his very own recording studio, working as an engineer AND producer for many local artists. Then we’ve got John’s impersonator, Marty Zylstra, who, as a little one, listened to “old time rock and roll” for the purpose of learning how to sing like his musical idols.

Find out more about The Day Trippers at http://www.thedaytrippers.ca/.