A few days ago I got the best news I’ve had in a LONG time. The Black Keys are coming to Vancouver. This news is great on its own, but to make things even more exciting, the one and only Modest Mouse will be opening for them!!

Tickets are $80, but go all the way up to a whopping $650 for front row seats. They’re playing at Rogers Arena on November 24th. That’s just over two weeks away! Shockingly there are still quite a few tickets available, given The Black Keys have been known to put on quite the show. 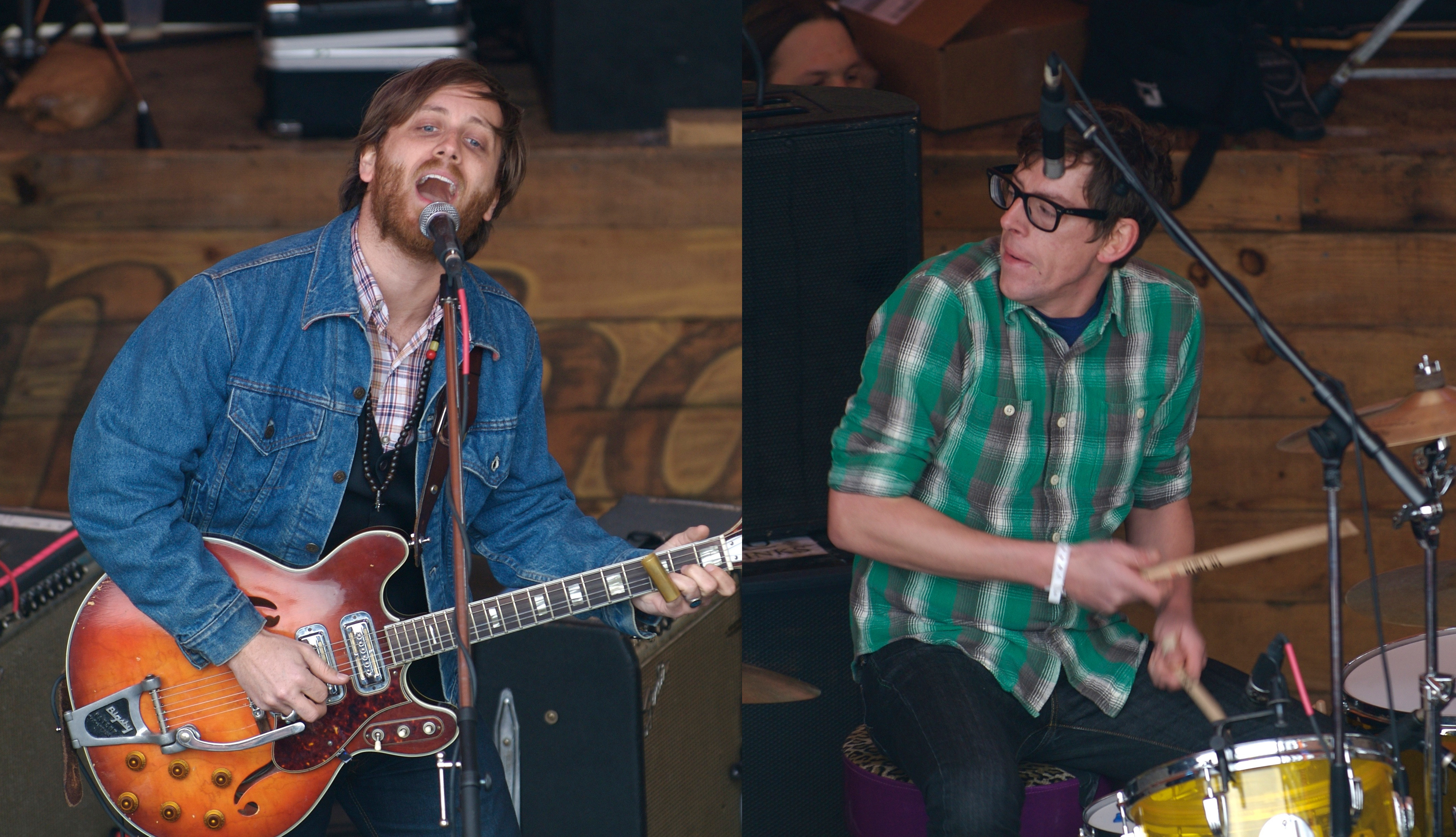 A friend of mine saw them in Vancouver awhile back and raved about their performance. For a two man show she said they certainly don’t struggle to fill a room.

I have been a fan of the band ever since they released Tighten Up in 2011. Since then they’ve continued to impress me with songs like: Gold on the Ceiling, Little Black Submarines, Fever, and Shine a Light.

After 5 years of not recording together they came out with a damn good album called Let’s Rock, released June 2019. According to Rolling Stone Magazine, their goal upon reuniting after some time was to “make an album they loved, reconnect with one another and then go see their fans again on tour.” Band member Auerbach says, “Four years ago, I definitely wouldn’t have been in a place where I wanted to make a record.” Well man oh man am I sure happy he changed his mind and came out with Let’s Rock! 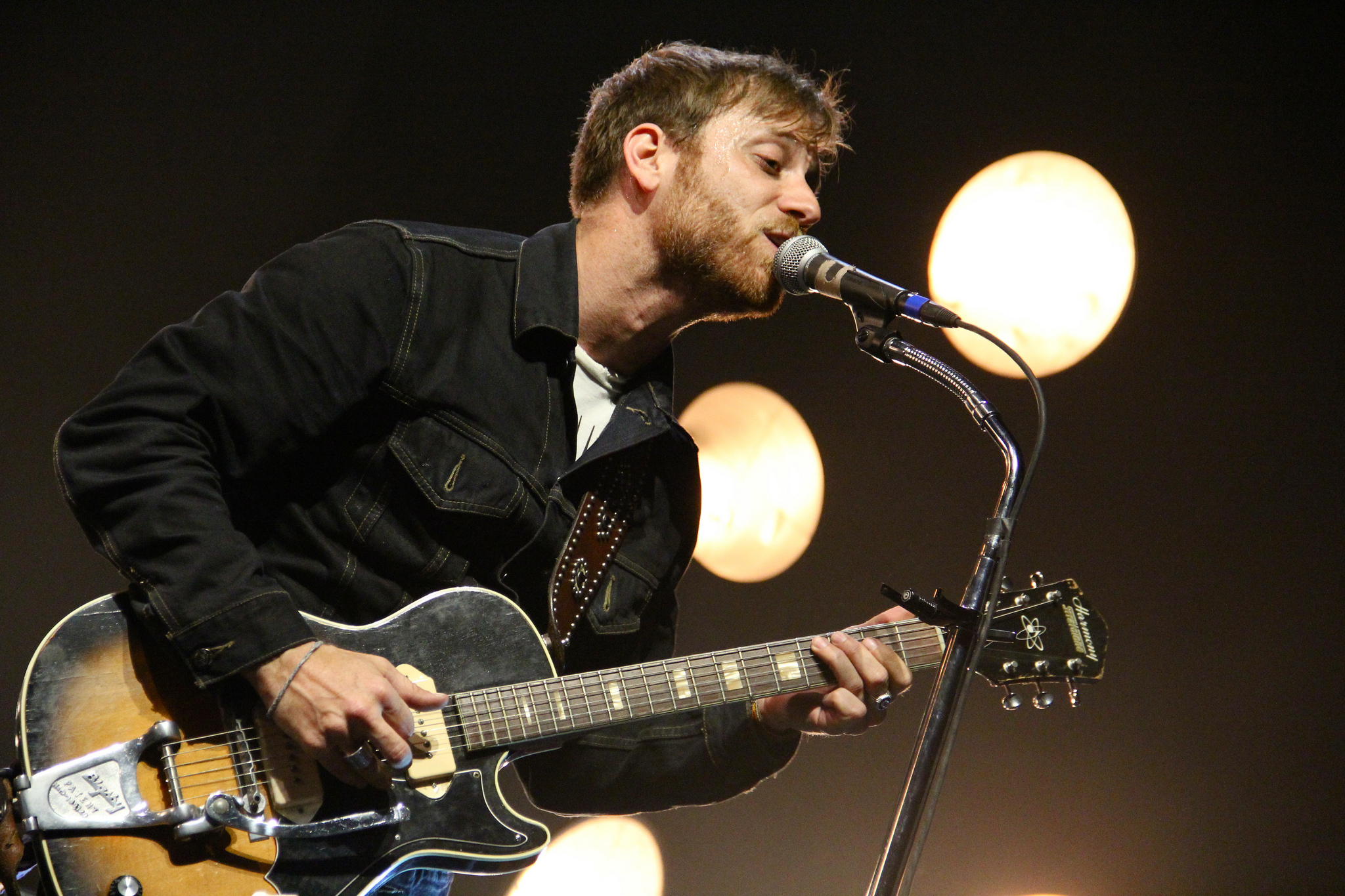 The name stemmed from an article Auerbach discovered in the Tennessee newspaper about murderer, Edmund Zagorski. Zagorski was the first person to face an electric-chair execution in 11 years. Prior to his execution, when asked if he had any last words, he replied, “let’s rock.”

Despite their dark title choice, the album has a rather “feel good” tone to it. It’s a real back-to-the-basics of rock n’ roll kind of album.

Getting back into the grove was not an issue for band members, Dan Auerbach and Patrick Carney, after their 3 year hiatus. Auebach claims that there is a “magic” that manifests when the two play together, which is the same “magic” that sparked between the two when they first got together at the wee age of 16. He says they start playing and it just sounds like music. Sounds like MAGIC to me!! 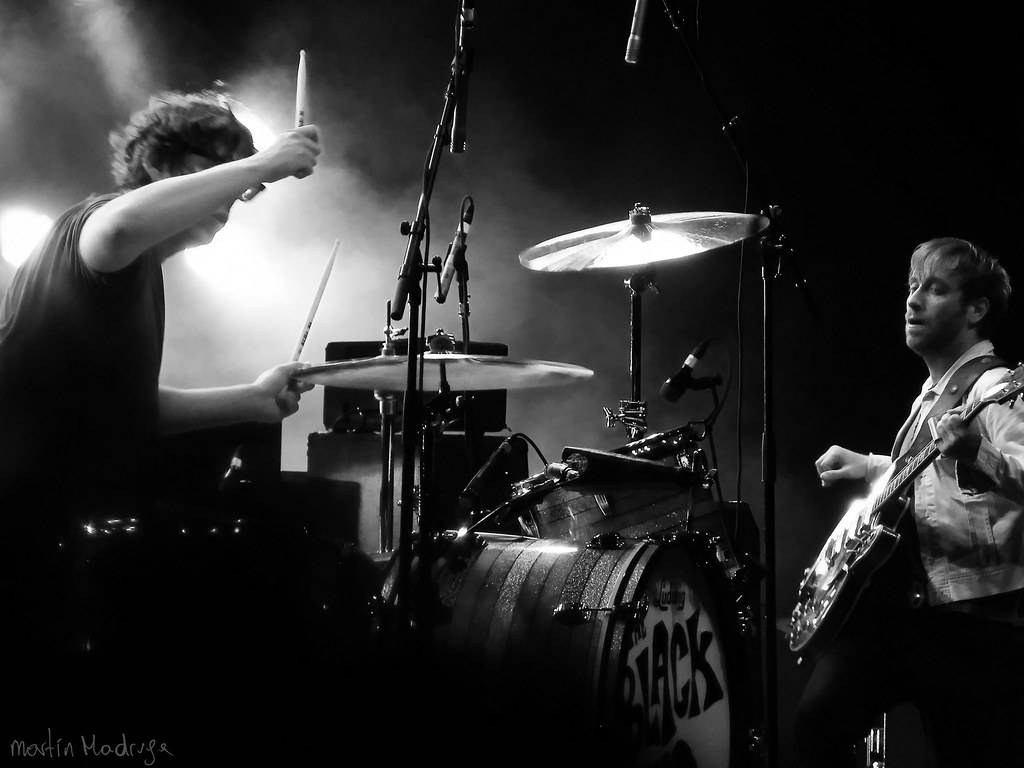 You can get your tickets for the Black Key’s November 24th show in Vancouver at https://www1.ticketmaster.ca/the-black-keys-lets-rock-tour/event/11005667F3FF5EFF?awtrc=true&gclsrc=aw.ds& and experience the magic for yourself!